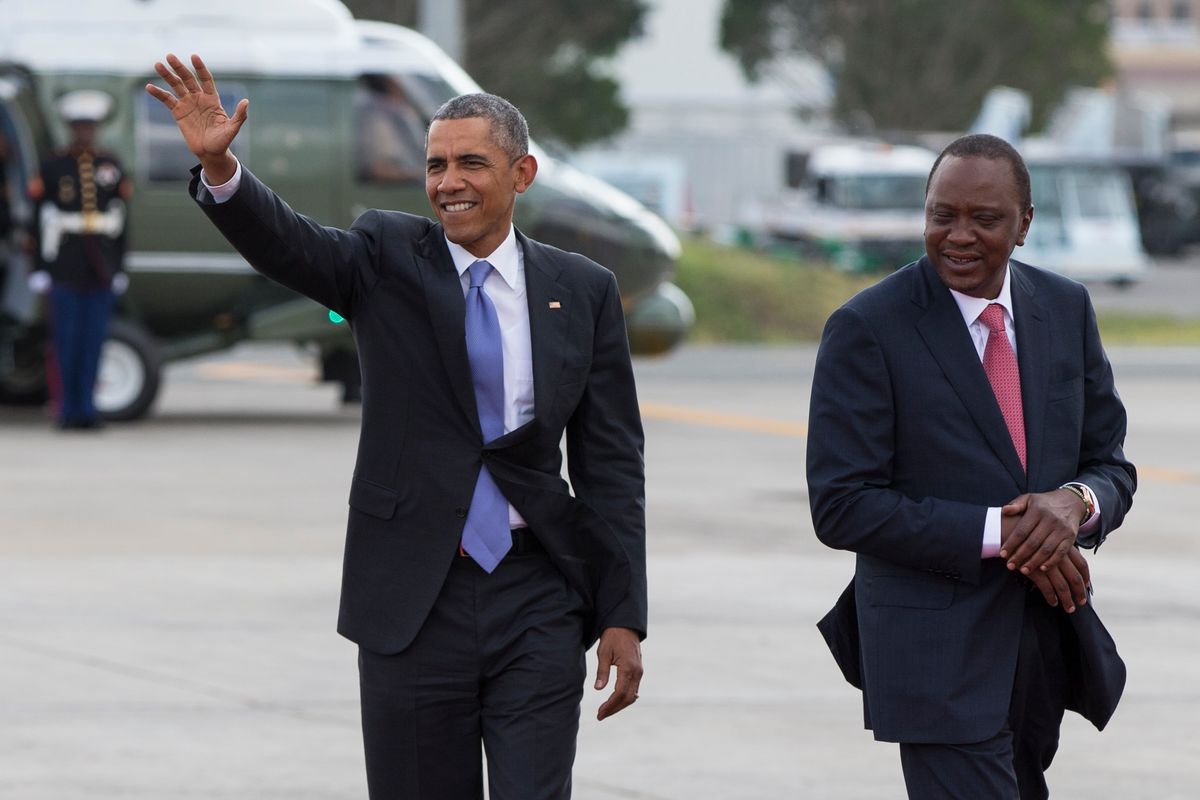 Closing out a visit to the country of his father's birth, the U.S. president tells a crowd in Nairobi that the nation must root out government fraud, treat women and minorities better, and take responsibility for its future.

As the Senate met for a rare Sunday session, three senators spoke out against Sen. Cruz's accusations that Majority Leader Mitch McConnell had lied.

A former neighbors says John Russell Houser was "mean as a snake and dangerous" while others say his life was on a collision course with disaster.

5. WHERE A HISTORY OF RACIAL TENSION RESURFACES

The jailhouse death of Sandra Bland causes some blacks to raise their guard around police in Hempstead, Texas, once known as "Six Shooter Junction" due to white supremacist violence in the 1800s.

6. 'IF YOU'RE NOT ON THE STAGE YOU'RE IRRELEVANT'

That's how Republican pollster Frank Luntz sums up the upcoming GOP presidential debate, which has a large field of White House hopefuls fighting for 10 open slots.

The Coast Guard finds their capsized boat but no sign of two 14-year-olds off Florida's Atlantic Coast.

The trucks, which are the company's top-selling vehicle, have defective steering parts that can cause drivers to lose control.

The 22-year-old died at Peachtree Christian Hospice in Duluth, Georgia, about six months after she was found face-down and unresponsive in a bathtub in a suburban Atlanta home.

10. THREE DOMINANT PITCHERS AND A SLUGGER ENSHRINED IN BASEBALL HALL