Jill Soloway calls for a matriarchal revolution: There is a "state of emergency when it comes to the female voice" 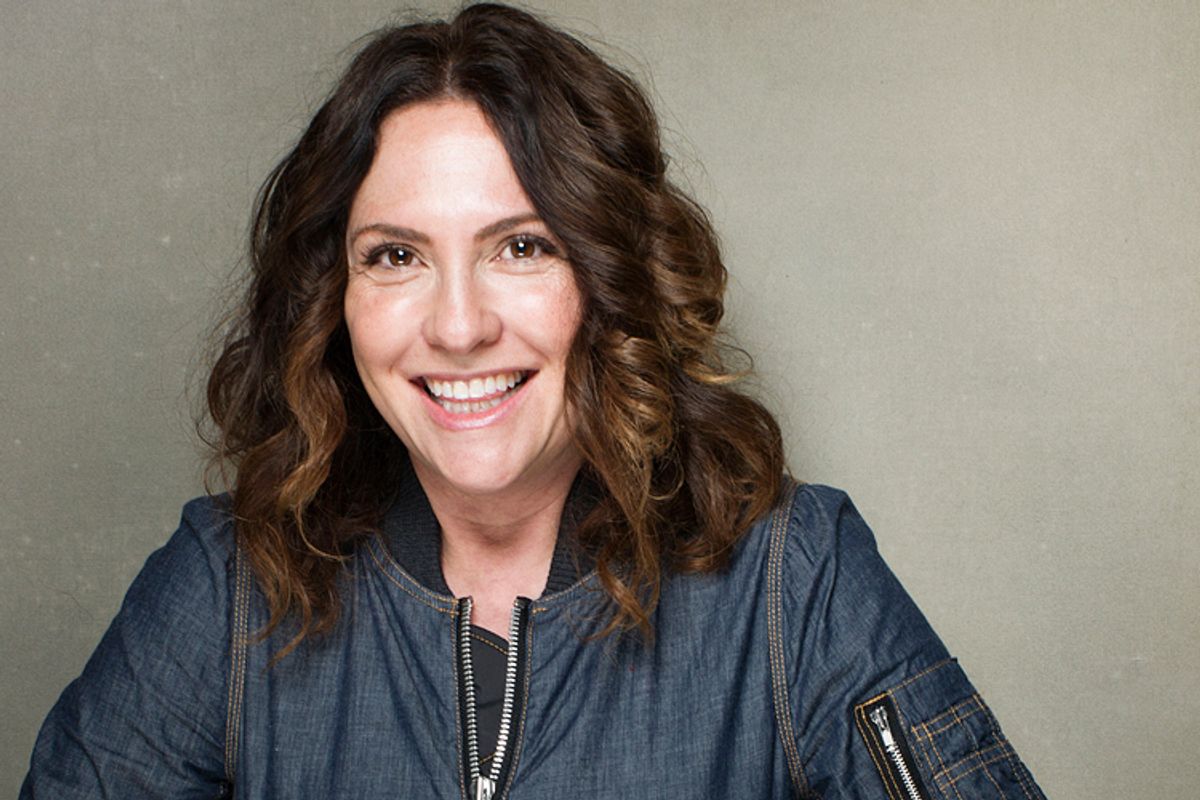 Outspoken feminist and “Transparent” helmer Jill Soloway gave an impassioned speech at Wifey.tv's festival of female-directed shorts in L.A. this weekend, one that has shades of Virginia Woolf’s “Professions for Women” speech in how instantly epic it felt: A searing call to action with the potential to be a lasting rally cry for women in creative fields.

Declaring that there is a "state of emergency when it comes to the female voice,” Soloway said that while she used to think it’s not men’s fault that they have all the directing jobs, she has changed her tune. As she put it, "I really started thinking about how the male gaze is a privilege perpetuator. When men are making movies about men, they’re creating more empathy for the male gaze.”

The male gaze, she says, divides women into objects to be consumed by the male subject, and that this divide is "kind of a wound that’s really harming our entire planet right now.”

Thus, she implores women to get behind the camera. “When you pick up the camera and share your voice, it heals the world,” she says. "It’s not funny anymore what’s going on with us. It’s immoral, the way that we are kept from our voices. It’s not just a matter of our numbers. There is a real all-out attack on us having subjectivity, so I just beg everybody to be relentless in their pursuit of their voice.”

Explaining that despite her success she still feels constantly ashamed, Soloway says that growing up as an other makes women feel like they aren’t good enough and that there is something wrong with their voices. "So I just want all the female creators to keep an eye out for that thing that says don’t do it, it’s not good enough, it’s not ready and you’re not right, and know that that’s the uninvited guest that’s always going to be there in your unconsciousness,” she said, before closing it out with an empowering rallying cry:

"Women are shamed for having desire for anything - for food, for sex, for anything. We’re asked to only be the object for other people’s desire. There’s nothing that directing is about more than desire. It’s like, 'I want to see this. I want to see it with this person. I want to change it. I want to change it again.' It’s like directing is female desire over and over again, and film is the capturing of human emotions and somehow men were able to swindle us into believing that that is their specialty. All they told us our whole life is we’re too emotional to do any real jobs, yet they’ve taken the most emotional job, which is art making about human emotions and said we’re not capable of it. I just want to make sure you know I’m always plagued by insecurities. The insecurities are always going to be there. Notice them when you’re there writing, when you’re trying to get your thing out there, when you’re setting up your night where you’re showing your films. It’s always going to be there. The world, the matriarchal revolution, is dependent on female voices and speaking out loud. Please keep making things.”

Read the full transcript over at wifey.tv (and then heed Soloway's advice and go out and make some "Transparent"-esque brilliance of your own!)