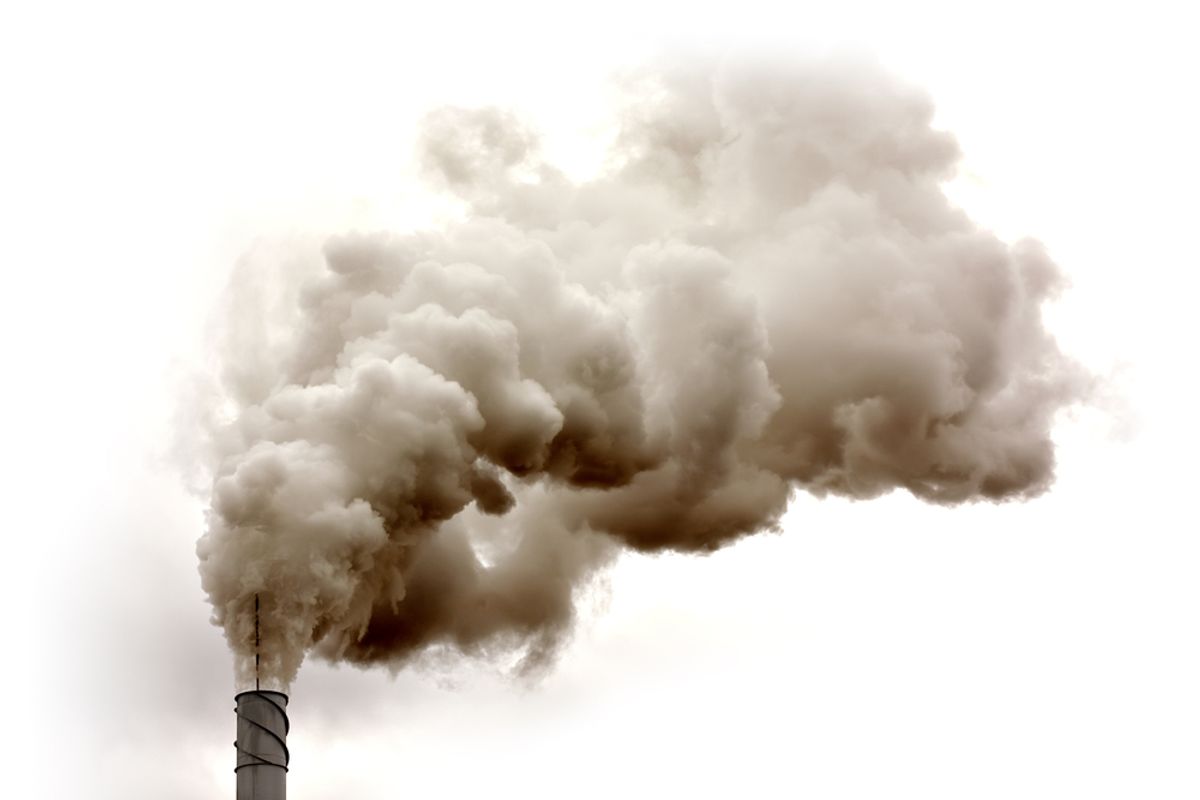 If you hate coal, you must hate poor people, too.

It's an argument only a shameless industry shill can make -- and make it, they have. Earlier this summer, when Pope Francis was preparing to unveil his encyclical on the environment, a coal lobbyist was at the ready with talking points for how climate action will harm the world's poor, whose salvation from “the tragedy of global energy poverty” lies in the further promotion of the dirtiest of fossil fuels. Last year, while ebola raged in West Africa, the chief executive of coal giant Peabody Energy gave a presentation at an industry conference in which he suggested that energy from coal could have helped contain that crisis. And Australian Prime Minister Tony Abbott, a shameless promotor of fossil fuels, defended the October opening of a mine. “Coal is vital for the future energy needs of the world,” he said, insisting that there be no further "demonization" of the energy source.

Nobody's buying it. While it's true that, worldwide, some 1.3 billion people -- mainly in sub-Saharan Africa and Asia -- lack access to electricity, it's difficult to argue that coal, which causes dangerous air pollution and, being more carbon intensive than oil or natural gas, contributes disproportionately to climate change -- which itself disproportionately targets developing countries -- is anyone's idea of a good solution.

A new report from Oxfam Australia drives that point home. Taking specific aim at Abbott's claim that "coal is good for humanity," it provides a comprehensive summary of all the reasons why the opposite is in fact true. For starters, it cites the "enormous toll" that burning coal has on public health, citing a recent study linking particle pollution from that to some 670,000 premature deaths in China in 2012. Moreso than air pollution, however, it delves into the catastrophic consequences of coal burning for global climate change, highlighting the impacts -- from food shortages to extreme weather to economic losses -- that poorer countries will likely face.

And coal, it further argues, is far from the most economically feasible way of bringing energy to those who need it: most people living without electricity are located in rural areas, far from an electric grid. The cheaper, easier option is often to take advantage of renewables like wind and solar, which are more easily set up for local, small-scale energy distribution projects. It's a reality that's already bearing out: developing countries, the report notes, are already installing renewables at twice the rate of fossil fuel-reliant developed nations. The price of renewable energy is dropping precipitously -- a pattern that's expected to continue -- and coal, particularly when its total impact is taken into account, can't really compete.

Anyone who isn't blinded by the coal industry's spin likely knows all this already. India, which, as the report points out, has a goal of generating 100 gigawatts of solar energy by 2022, certainly does, and Australia's plan to export its coal there doesn't quite jive with the country's aspiration to become "one of the largest green energy producers in the world."

"The message," the report concludes, "is simple: if the Australian Government really cares about reducing poverty and inequality, it must shift its focus from coal and fossil fuels towards supporting renewable energy, both here and abroad."