The 1 percent declares war on Puerto Rico: The austerity push that unmasks neoliberalism

Governor says island's debt is "not payable." But a hedge fund-backed report says education cuts will do the trick 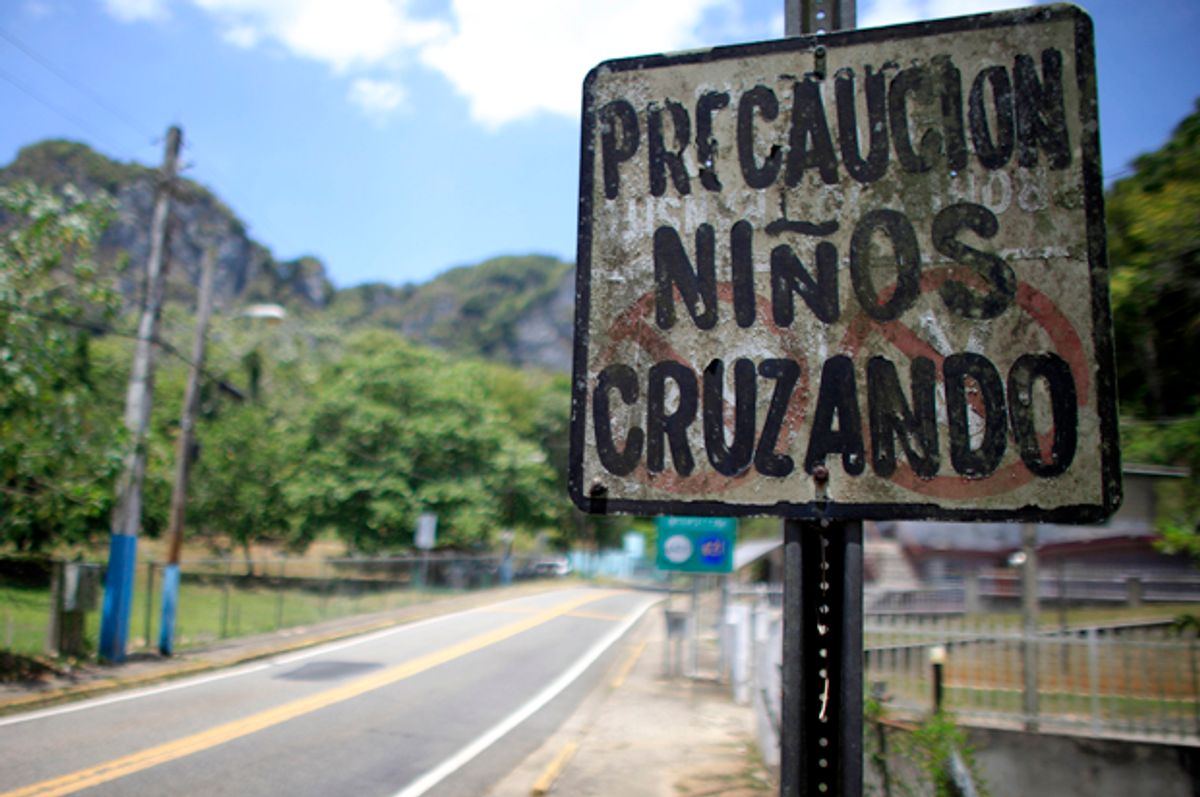 Earlier this summer, I spoke with UC Berkeley professor Wendy Brown about “Undoing the Demos,” her recent book on neoliberalism. Much like her book, I thought the whole conversation with Brown was edifying. But there’s one idea of Brown’s in particular that I’ve found myself returning to frequently in the time since we spoke. It’s the concept of neoliberalism as not only an economic and political system, but also as a kind of mindset — or, as she called it, “a whole form of reason.”

Because Brown ultimately describes this “form of reason” as the cause of the inherently unstable relationship between democracy and neoliberalism, I think it’s worth quoting her description at length. According to Brown, neoliberalism as a form of reason “is an understanding of the world and of the human beings within it as nothing but markets — and an understanding of human beings as fully reducible to market actors.” Brown notes that the idea of humans-as-market-actors is not new. But neoliberalism holds that every  aspect of society should be thought of as a market. That’s what makes it unique.

Ours is a neoliberal era; so it’s not particularly hard to find examples of the markets über alles! approach in our society if you’re bothering to look. What got me thinking about Brown’s ideas more recently, however, is the news from Puerto Rico, which remains terrible. For those who aren’t following the story already, here’s a nifty Vox explainer. But for our purposes all you absolutely need to understand is that Puerto Rico has $72 billion in debts; that its governor recently described these debts as “not payable”; and that U.S. law does not explicitly allow states or territories to declare bankruptcy.

Now, if you were to examine Puerto Rico’s crisis from a perspective other than that of neoliberalism, you’d probably think the solution was relatively self-evident. Puerto Rico’s creditors took a chance; and in retrospect it’s clear that they made a bad bet. In order for the people of Puerto Rico to pull themselves out of a nearly decade-long economic tailspin, the territory’s creditors will have to “take a haircut.” That’s a raw deal for them, no doubt; but the chance that an investment might lose you money is pretty baked-in to the whole capitalism thing (or at least it’s supposed to be) so it’s reasonable for policymakers to remember that making creditors happy is not their ultimate mandate.

But that’s assuming you’re not ensconced in what Brown calls the neoliberal “form of reason.” If you are locked in such a mindset, Puerto Rico’s situation looks different. For example, take a look at “For Puerto Rico, There is a Better Way,” a new report written by three former International Monetary Fund economists on behalf of “a group of hedge funds and other firms with major investments in Puerto Rican bonds,” according to the New York Times. Rather than working with creditors to “restructure” its debt, what Puerto Rico should do, the report says, is implement an intense program of austerity and use the money saved to pay these hedge funds and other investors back.

To a significant degree, this is not a consequence of neoliberal ideology so much as run-of-the-mill human greed. But when you look at the recommendations offered by these IMF economists and their 1 percent backers, it’s difficult not to conclude that neoliberalism has at least warped their sense of what other people will consider decent.   For example, arguing, as the report does, that Puerto Rico’s debt is sustainable so long as its government cuts spending on education will not sound decent to those who know that Puerto Rico’s already closed 100 schools this year. It’ll sound even worse to those who know that the U.S. national per-student spending average is $10,667 and that Puerto Rico’s is only $8,400.

This isn’t the report’s only recommendation, of course. IMF veterans that they are, the economists also recommended Puerto Rico raise taxes, cut health benefits and privatize some of its public works. In their statements to the press, the authors seemed to be aware that their proposals would not be looked upon kindly by a general public that is increasingly skeptical of austerity. One assured the Times that he and his colleagues were not recommending Puerto Rico offload its valuable public assets in a “firesale” to the private sector. Another said that much of the needed tax revenue could come not from new levies but from simply forcing people to pay what they already owe. These talking points aside, though, the authors clearly privileged a sustainable debt-load above all else.

In fairness, they were probably just following orders. The authors of the report are not heroes, to be sure, but they’re not the primary villains, either. In fact, you could argue that, with this report, they’ve provided the rest of us with a needed service. Through recommending Puerto Rico cut an already-impoverished society’s access to quality education in order to satisfy financial markets, the report shows how neoliberalism’s “form of reason” ends up applying an intellectual gloss to what would otherwise be recognized as base avarice. If even education — the neoliberal’s solution to all social ills — is not worth preserving despite capital’s wishes, then, clearly, nothing is.