Morrissey claims he was sexually assaulted by an airport security officer 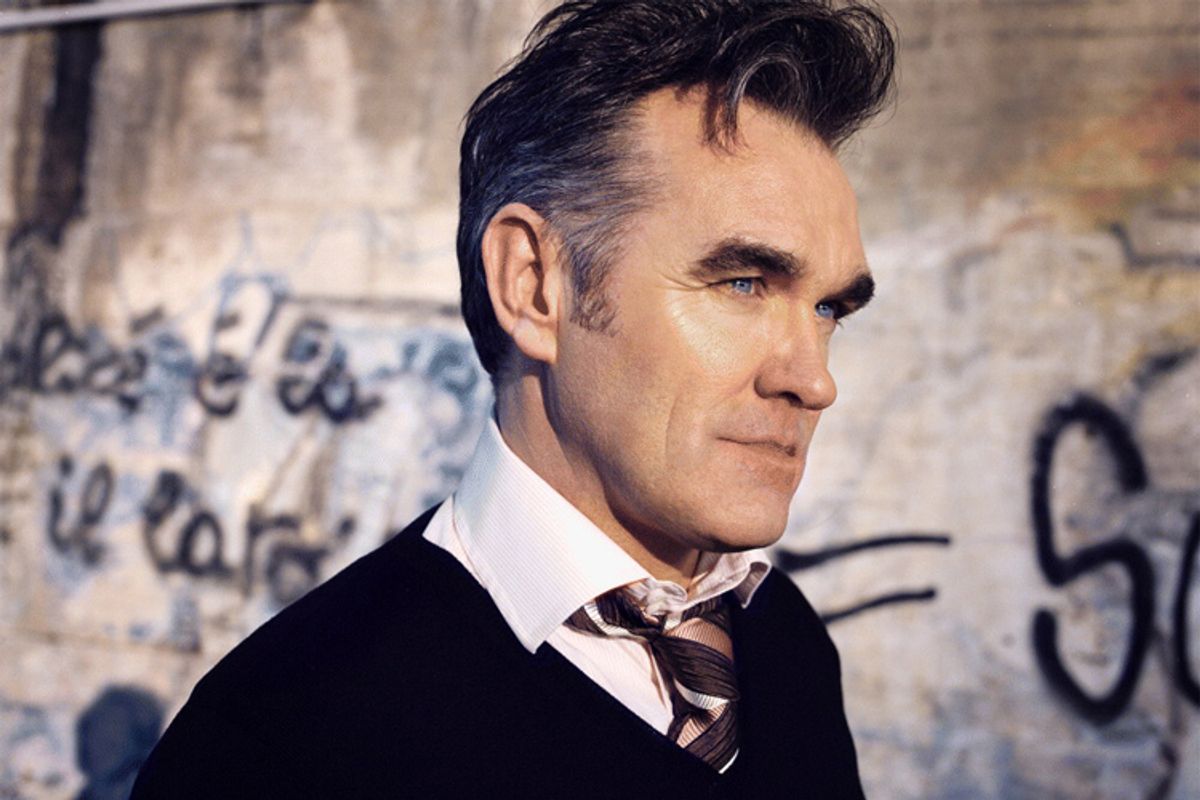 In a post on his zine "True to You,” Morrissey alleged that he was sexually assaulted by a security officer at San Francisco airport on July 27th. The British singer claims that an airport officer grabbed his genitals following a security check.

According to Morrissey, two British Airways Special Services employees who were accompanying him confronted the officer — identified only as the General Manager on Duty — and the conversation went like so:

While Moz thinks it’s unlikely the officer will see any consequences given the notoriously abstruse nature of airport bureaucracy, he has decided to speak out anyway (because really, when does the man not choose to speak out?)

"In the interests of imperishable bureaucracy my submitted complaint against this 'officer' will obviously be either unread or ignored because, as we all know, on matters of officialism it is not possible to be pleasantly surprised by anything at all,” Morrissey concludes. "However, what is clear is that, should you find yourself traveling through San Francisco International Airport, you should expect sexual abuse from the so-called 'security officers' who, we are unconvincingly warned, are acting only for our security. Do people have minds?”