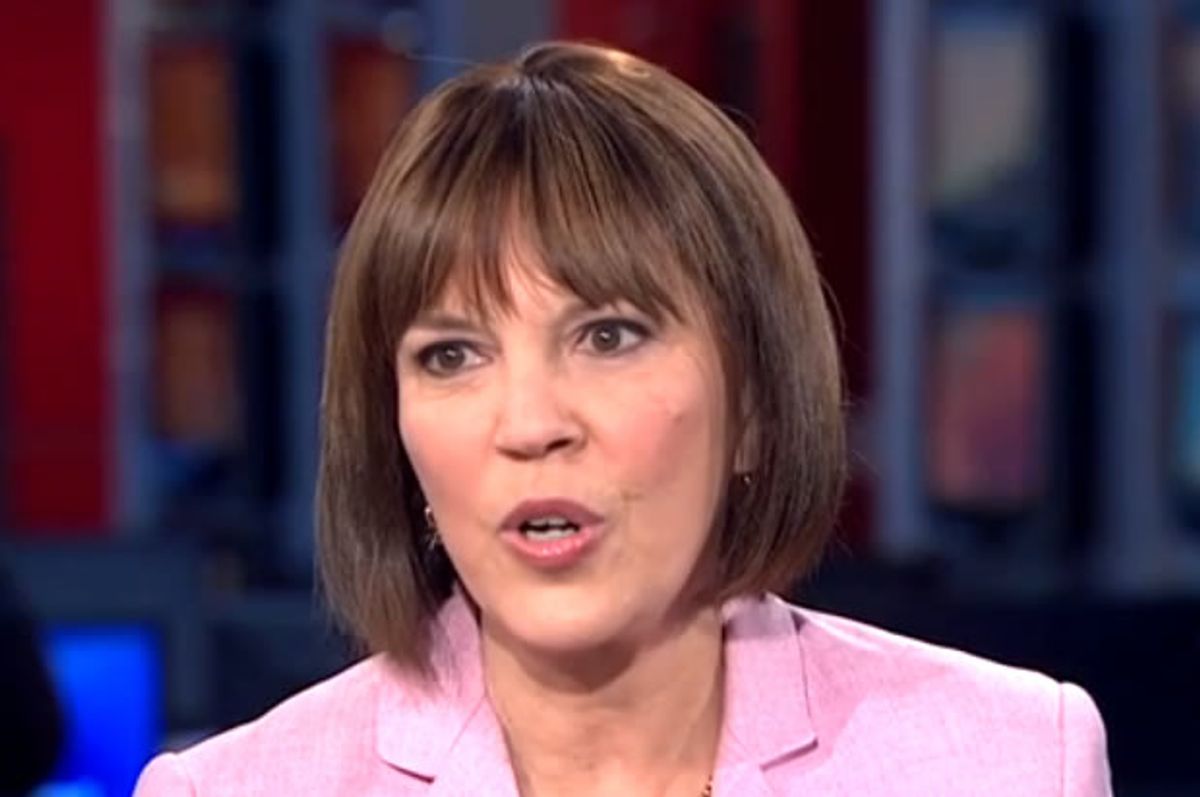 "I was wrong because my sources were wrong." -- Former New York Times reporter Judith Miller, 2005.

"We got it wrong because our very good sources had it wrong." New York Times Deputy Executive Editor Matt Purdy, 2015.

One of the most baffling elements to The New York Times botched story about a fictional "criminal" investigation bearing down on Hillary Clinton over her use of a private email account is the seemingly shrug-of-the-shoulders response from the Times editors who are ultimately responsible for the newsroom's black eye.

Rather than signaling that they're drilling down to find out exactly what went wrong and how such a painfully inaccurate story landed on the Times' front page (there is no criminal investigation), to date editors seem content to simply blame sources for giving Times reporters bad information.

"This story demands more than a promise to do better the next time, and more than a shrug," wrote Norm Ornstein in The Atlantic. "Someone should be held accountable here, with suspension or other action that fits the gravity of the offense."

But there's no indication that's going to happen, largely because there's no indication editors blame the reporters or themselves for the embarrassing failure. Instead, they mostly fault sources who gave the Timesbogus information about an alleged "criminal" probe of Clinton sought by two inspectors general.

Answering questions put to them by the Times' public editor Margaret Sullivan, who labeled the email story a "mess," senior editors worked hard to absolve their reporters. "We got it wrong because our very good sources had it wrong," said deputy executive editor Matt Purdy, who also stressed the newspaper takes seriously its obligation to be factually accurate. Added executive editor Dean Baquet: "You had the government confirming that it was a criminal referral. I'm not sure what they could have done differently on that."

If this sounds familiar, it ought to. During the previous decade, the Times' reputation took a major hit when, during the run-up to the Iraq War, reporters cozied up to Bush administration sources and helped the White House tell a tale about Saddam Hussein's looming stockpile of chemical weapons and the pressing demand that Iraq be preemptively invaded. As the war effort quickly unraveled and no weapons of mass destruction were found, it became evident that lots of people at the Times had gotten the Iraq War story very, very wrong.

During the winter of 2001 and throughout 2002, Miller produced a series of stunning stories about Saddam Hussein's ambition and capacity to produce weapons of mass destruction, based largely on information provided by [Ahmed] Chalabi and his allies--almost all of which have turned out to be stunningly inaccurate.

Miller's response to critics who called out her mountain of erroneous reporting? "I was wrong because my sources were wrong," she told The New Yorker in 2005. And that's the script she's stuck to for the last decade. Like Times editors today, Miller brags that she had great sources -- they just happened to get virtually everything wrong about Iraq.

No, I'm not comparing the gravity of the current Times dust-up with the deadly and far more serious war in Iraq. But I am saying the newsroom similarities deserve attention.

For instance, did the Times learn anything from the Miller fiasco?

In 2004 the daily belatedly addressed the paper's faulty WMD reporting. In its "From The Editors" note, the paper conceded the reporting was "not as rigorous as it should have been." Specifically, the review determined, "Editors at several levels who should have been challenging reporters and pressing for more skepticism were perhaps too intent on rushing scoops into the paper."

Compare that to the nearly identical point Sullivan raised this week while critiquing the failed email story: "Competitive pressure and the desire for a scoop led to too much speed and not enough caution."

As media critic Jack Shafer has asserted, journalists have the right to be wrong. Making mistakes is part of the open and public process of newsmaking in America. But making mistakes, avoiding blame, and then throwing up your hands and saying, 'Oh well, there was nothing we could do,' should not be part of that equation. "The right to be wrong functions best when paired with a willingness to set things right instead of making excuses,"wrote Shafer.

Meanwhile, there's deep irony in the fact that the Times routinely demands accountability, transparency and quick, thorough responses from public officials (including Hillary Clinton), yet the Times has largely discarded all three with regards to its botched email story.

And lots of questions still remain. As Norm Ornstein noted at The Atlantic, if the Times' Purdy is claiming reporters Michael Schmidt and Matt Apuzzo had "reliable" and "very good sources" just days after those sources got the email story completely wrong, what does that say about Purdy's perspective? (Purdy once served as Miller's editor.) If the Times were serious, the sources that burned Schmidt and Apuzzo would be banned from every Times reporters contact list. If nothing else, reporters should be forbidden from ever granting those sources anonymity again.

They simply cannot be trusted.

Meanwhile, Newsweek's Kurt Eichenwald makes a persuasive case that not only did the Times reporters get burned by bad sources, but they misstated the premise of the non-criminal referral that the inspector general sought regarding the State Department's handling of Clinton's emails. (The Times was also wrong in saying the referral was sought by two inspectors general, for the record). According to Eichenwald, the referral is part of a bureaucratic back-and-forth over how to classify information from Freedom of Information Act requests, and has little to do with Clinton.

When are Times editors going to address the fact that reporters acted as stenographers for unreliable, and possibly partisan, sources and failed the grasp what the referral story was even about? "In terms of journalism, this is terrible," wrote Eichenwald.

Which brings us back to Judith Miller.