The Planned Parenthood hoax is the GOP's Trojan horse: How Republicans are hijacking the national conversation 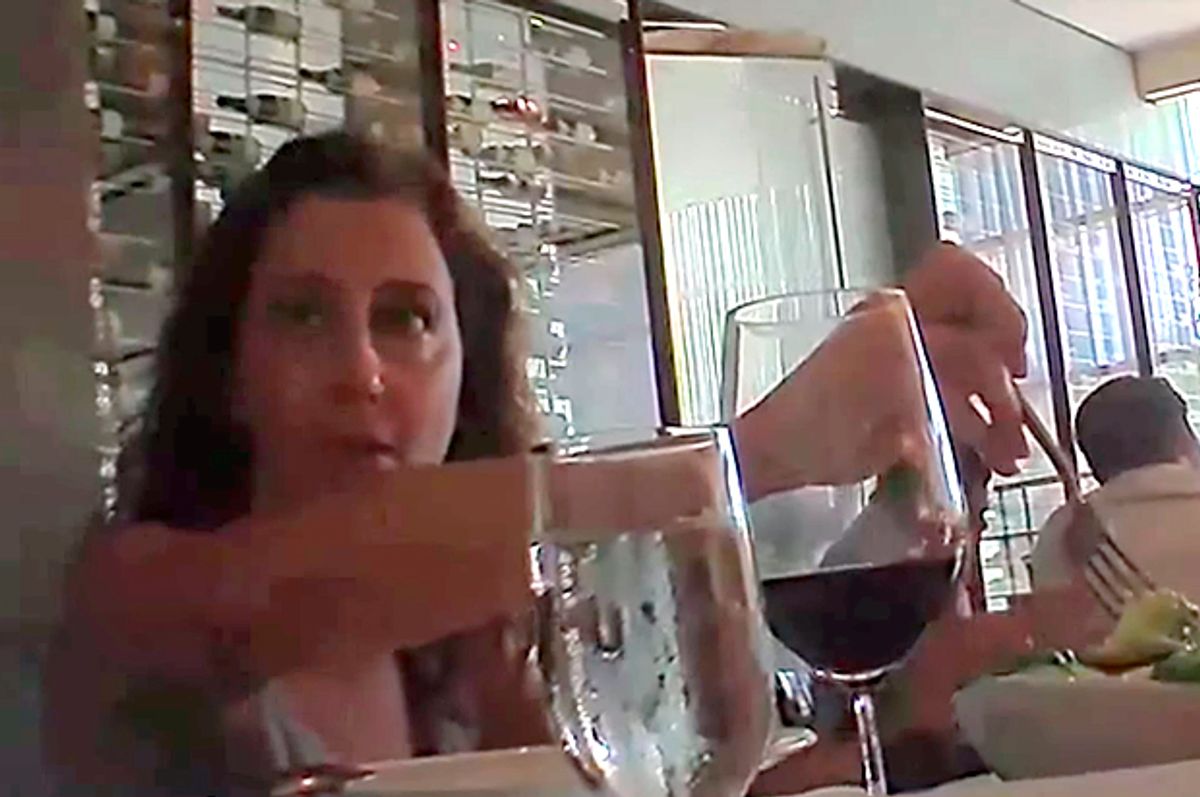 It’s a tale as old as time. Conservatives find themselves backed into a political corner, usually right before a contentious election season. In need of something to mobilize their anti-choice base, they launch an attack on reproductive health through another attempt to shut down the Planned Parenthood Federation of America. The collateral damage: time, energy and resources spent responding to the attack, instead of focusing on the crisis of reproductive health care access in America.

It was just before the 2012 election that conservative Republicans made their last previous attempt at passing legislation to defund Planned Parenthood. Now again, we can anticipate that legislation will be introduced in Congress to prevent any federal funds going to the country’s biggest provider of reproductive health care.

On Tuesday, a court issued a temporary restraining order preventing The Center for Medical Progress from releasing videos featuring leaders of a California company that provides fetal tissue to researchers. Despite this, the attacks continue. The websites of Planned Parenthood, The National Network of Abortion Funds and the Abortion Care Network were hacked and shut down.  A separate anti-abortion group, calling themselves "E," took credit for hacking the nonprofits databases and gaining access to employee names and emails.

Though we all made this argument the last time Planned Parenthood was under attack, it bears repeating: Due to the Hyde Amendment, no federal funding can pay for abortions, except in the case of rape, incest and life endangerment. This, of course, includes any funding Planned Parenthood gets for contraception, cervical cancer screenings, and well-woman exams. Nonetheless, demonstrating no commitment to the facts, Texas Sen. John Cornyn falsely cited the Hyde Amendment as justification for passing an anti-abortion bill now under consideration in Senate, saying: “This legislation will bring Planned Parenthood in line with something that’s been the law since 1976.”

Instead of once again making the same arguments, playing into the conservative plan to focus on Planned Parenthood and change the conversation, this time let’s focus on a few reproductive health issues that ought to be in the news but aren’t:

1. The right to parent. As we know, the murder of Black and Brown children is a reproductive justice issue. Black and brown mothers have the right to parent their children in safety and with dignity. If these conservative activists cared about life, as they purport to do, they’d be devoting every waking hour and every ounce of energy calling for an end to the siege under which Black people live daily. They would be marching the streets with us, asking for federal investigations about the deaths of the children lost to their heartbroken mothers. They’d be standing alongside the #BlackLivesMatters activists, and asserting without reservation that Black Lives Matter.

2. Safety for women and children in immigration detention centers. This week a federal judge ruled that the detention of migrant children and their mothers is in breach of the law, and that the families should be released as soon as possible. Judge Dolly Gee issued a ruling, calling the conditions inside these detention centers “deplorable” and determined that Obama administration’s detention of children and their mothers is illegal and unjust. If those who assert their commitment to innocent lives, in fact cared about innocent lives, they would be picketing these detention centers where women and children are being held without being charged with a crime, subject to the horrific conditions of inadequate food, medicine and sanitation.

3. The horribly unjust and unconscionable Hyde Amendment, which prevents many low-income people from getting access to abortion coverage through health care, just because they are poor. May it’s overturn come soon and swiftly. While some are taking comfort in the fact that the Hyde Amendment is the law of the land, those of us that care about equality and economic justice should be fighting tooth and nail to overturn it. In fact, there’s new legislation, called the EACH Woman Act, that would do just that. We would do well to respond to these attacks against reproductive freedom by passing it.

Those of us, and there are many, who believe that these attacks against Planned Parenthood are disingenuous and troubling ought to be sure not to take our eyes off our goals, and off these important stories. We must refuse to get pulled into the smoke and mirrors show that anti-choice activists are using to distract us: many lives depend on it.