Samuel DuBose was pulled over in a routine traffic stop. Shortly thereafter, he was executed 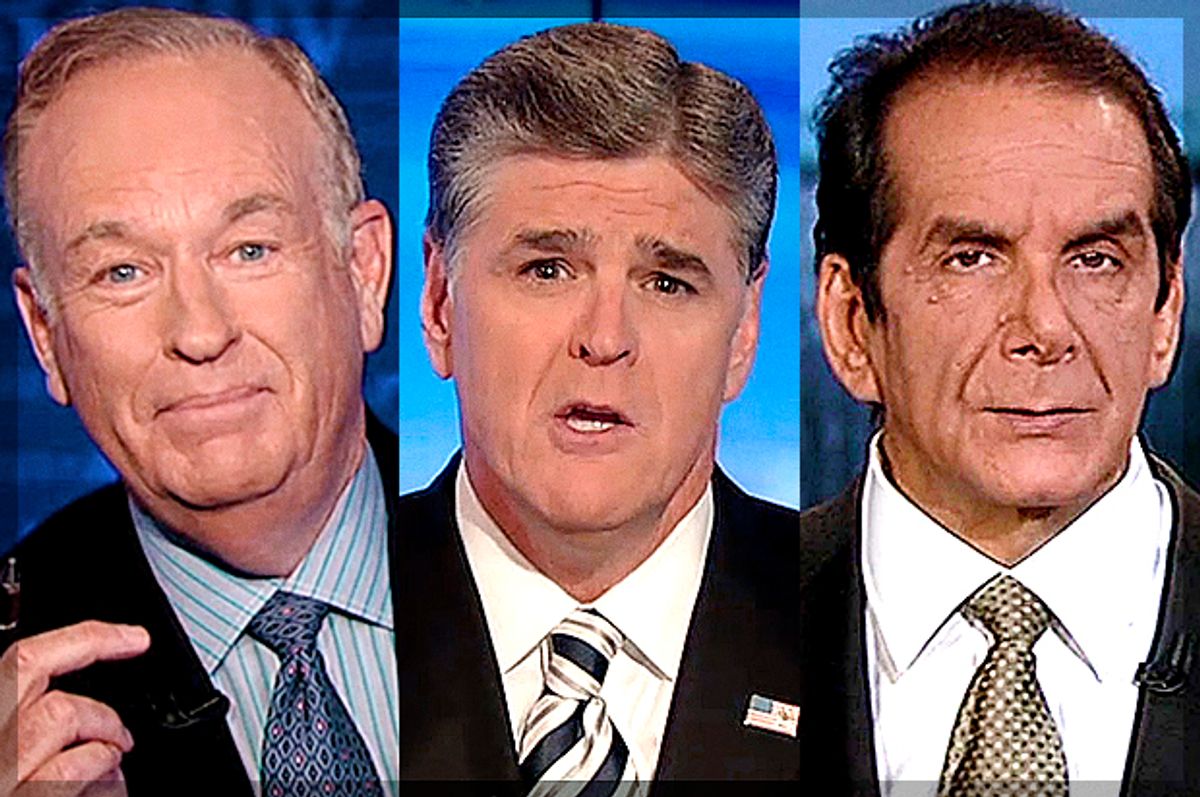 The videos of black and brown people being killed by America's police and other enforcers are a type of snuff film. They are pornographic violence, traumatizing. They create a type of racial battle fatigue for Black America. And they make numb those others who do not have the capacity to feel human empathy across lines of race and class. For those most deranged in this regard -- right-wing authoritarians and conservatives -- the just-world fallacy provides a ready explanation for the abusive actions of America's police against people of color, the poor, the mentally ill, and those who are differently abled. For American conservatives, the Fox News faithful, Tea Partiers, and Republicans en masse, men and women like Eric Garner, Sandra Bland, and now Sam Dubose "had it coming." Black people are human debris for the right-wing imagination; the cops are just taking out the trash.

As a rule, I do not share videos of people being killed by America's police online. The victims have already been robbed of life; the victims do not need to have the moment when their existence was stolen from them replayed ad infinitum. Black death is a spectacle. This is true from the lynching tree and through to the digital age. There is an entertainment industry that profits from depicting the suffering, immiseration, abuse, death, and incarceration, of black Americans. These include shows such as "Cops," "The First 48," and the various "Lockup" productions on MSNBC. The corporate news media is an integral part of this machinery of political socialization, fear mongering, and racialization of crime. The sum total of those spectacles of black murder, victimization, and incarceration is to legitimate the New Jim and Jane Crow of the prison industrial system, as well as to excuse the extrajudicial murder of non-whites -- in particular African-Americans -- by America's police.

Alas, sometimes we have to look at a thing, not so much as to be surprised, but to made to realize again, how cheap the lives of Black people are in the United States.

I have written about police thuggery many times. Once again, I am left to wonder in response to the necropolis of Black death in the Age of Obama, how will the white racial paranoiac gaze explain away the killing of an unarmed black person by a white thug cop? What narrative -- assuming they even choose to discuss the killing of Sam Dubose -- will the right-wing echo chamber use to defend its heroic white cop against their villainous black rapscallion?

1. Sam Dubose was wearing red. He must be a gang member.
2. Traffic stops are dangerous for police. Ray Tensing could have been killed by Sam Dubose's car door.
3. If Sam Dubose did what he was told he would have not been shot.
4. Police have a tough job to do under difficult circumstances. Let's make sure that Ray Tensing is treated fairly.
5. Let's wait for all of the facts to come out.
6. Sam Dubose was "not cooperative."
7. Why are black people so quick to criticize and not trust the police?
8. Ray Tensing was indicted. The system works. Why do black people hate America?
9. What about all of the "black on black" violence in cities like Chicago!
10. Sam Dubose was armed with his car! This is a lethal weapon!

Of course, the true reasoning, and the one that the "mainstream" right-wing media will not utter, at least explicitly, is the following:

11. Black people are scary and dangerous. How could a cop not be in reasonable fear of their life when dealing with one of them!

The facts -- as they usually do -- exist outside of the talking points that the right-wing media and the white racial paranoiac gaze used to distort reality in order to legitimate white-on-black-and-brown police thuggery and abuse in the United States.

Another black man has been killed by police under very troubling circumstances. Too many white Americans will be "shocked" and "surprised" by the killing of Sam DuBose by an out of control white cop. Black Americans, exhausted and tired from centuries of white on black police violence, will say once again, "we told you so."

This is America's national routine of denial. America's cops will continue to kill unarmed people of color. This macabre ritual will continue because on a basic level, and for many reasons, too many white Americans are content with such injustice. A habit not broken is a choice. America has chosen since its founding to treat non-whites unfairly and tyrannically. Police are one of the primary means through which this habit lives.