From rents to haircuts, Americans start to feel price hikes 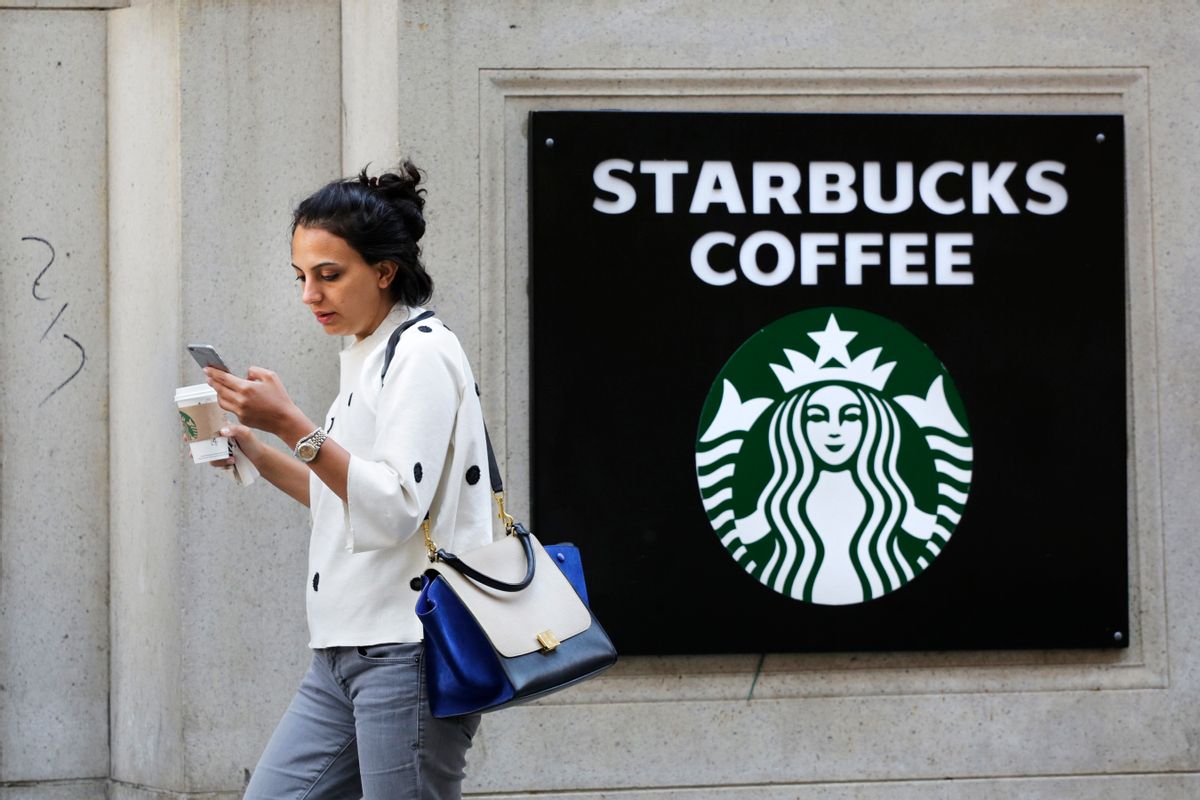 FILE- In this July 16, 2015, file photo, a woman walks out of a Starbucks Coffee with a beverage in hand in New York. Coffee prices jumped 6.1 percent in January from 12 months earlier, the most in nearly three years. Starbucks has responded by raising the price of a cup of coffee by between 5 cents and 20 cents. (AP Photo/Mark Lennihan, File) (AP)
--

WASHINGTON (AP) — Apartment rents are up. So are prices for restaurant meals, haircuts, gym memberships and a cup of coffee.

For American consumers who have become used to flat or even falling prices for several years, an unfamiliar sight has emerged in many corners of the economy: Inflation is ticking up.

The price increases remain modest. And in many cases, they're canceled out by price declines for other items that are keeping overall inflation historically low.

Yet the stepped-up price tags for a range of consumer items are the largest since the Great Recession ended six years ago. They actually reflect a healthier economy. Many businesses have finally grown confident enough to pass their own higher costs on to consumers without fear of losing customers.

Inflation as measured by the consumer price index has barely risen in the past 12 months, mostly because cheaper gas has held down the index.

But prices are rising. If you exclude food and energy, which tend to fluctuate sharply, "core" inflation has risen 2.3 percent at an annual rate in the past three months.

— Rents are moving up.

The biggest driver of inflation this year has been residential rents. They climbed 3.5 percent in June from a year earlier, according to government data, the fifth straight month with an annual gain of that size. That is the fastest yearly pace in six years.

Americans are overwhelmingly choosing to rent rather than buy when they first form their own households, government data show. That has driven apartment vacancy rates to the lowest level in 25 years and pushed up rents.

—Eating out is more expensive.

The prices of restaurant meals are also rising more quickly, picking up 3 percent in June from 12 months earlier.

Higher food costs are helping drive the increase. Coffee prices jumped 6.1 percent in January from 12 months earlier, the most in nearly three years. At Starbucks, the price of a cup of coffee went up between 5 cents and 20 cents last month.

And beef prices have soared nearly 11 percent in the past year, which has led Chipotle to raise prices for steak and its beef barbacoa by an average of about 30 cents per entree, the company says.

Labor costs are also rising as a growing number of states and cities boost the minimum wage. Chipotle just raised prices 10 percent in San Francisco partly because of that city's minimum wage increase.

Haircut prices jumped 1.6 percent in June, the biggest monthly jump in the 62 years that the government has tracked the data. Over the past year, they've gone up 2.8 percent, the largest year-over-year gain since 2008.

That's no surprise to Chrissie Crosby, a retired government worker in Alexandria, Virginia. She says her preferred hair salon has started charging nearly $30 for a shampoo, blow dry and haircut, up from $22.

"It used to be a convenient place for a trim, because it was inexpensive, but it's no longer very inexpensive," she said.

Economists expect the price increases to continue, in part because they're occurring mostly in services, whose prices tend to be comparatively stable. Economists call these "sticky" prices.

Sticky prices don't change that often. Utilities typically must ask regulators to approve price increases, for example, and most restaurants don't want to frequently reprint menus. But once they do start to rise, they are slow to change course.

The Federal Reserve Bank of Atlanta maintains an index of sticky prices, which has risen 3 percent at an annual rate in the past three months, the most since the recession ended.