A taxonomy of summer jams: Here are the 8 types of songs that cure the summertime blues 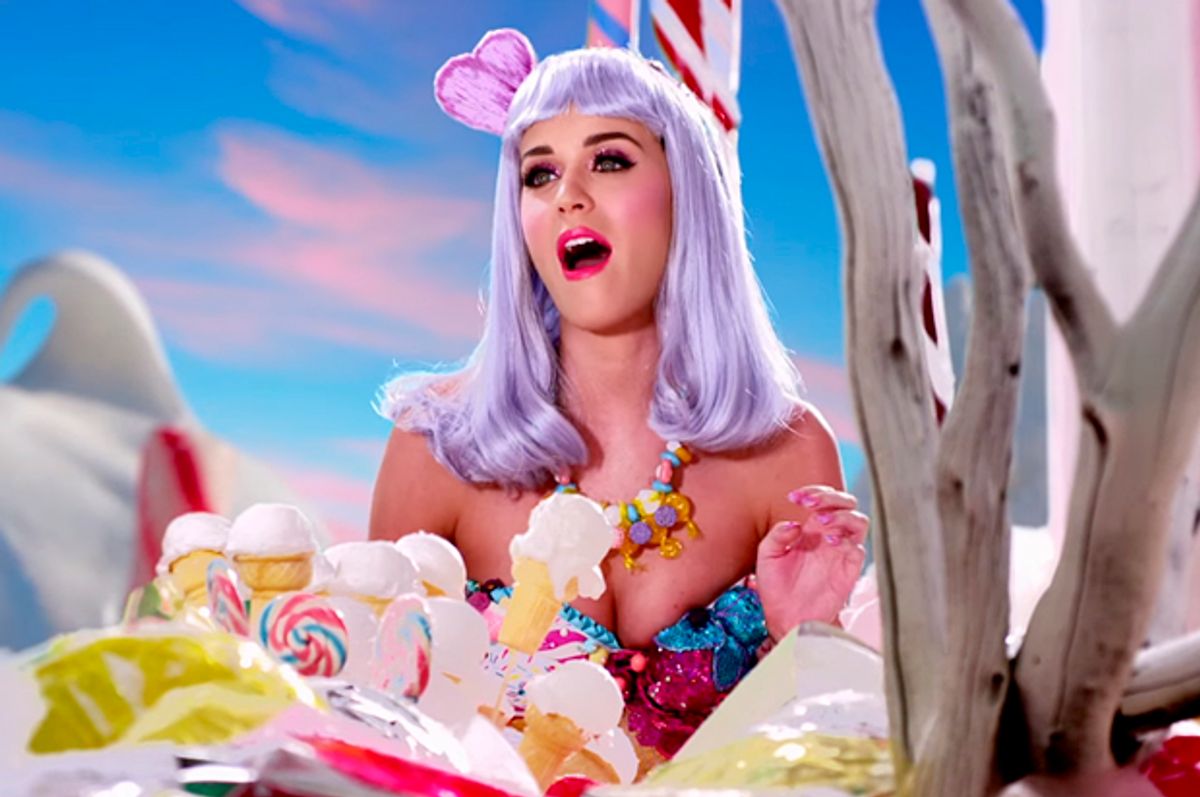 Every spring, critics and fans alike start trying to figure out which tunes are poised to be anointed that year's Summer Songs. This is a coveted honor akin to the U.K.'s Christmas No. 1 single slot, because it guarantees a song will endure well into the autumn months and beyond, infamously and eternally tied to a given year's musical milestones. These Summer Songs consistently transcend genres, and are more about the feelings they provoke rather than a particular sound. As NPR once put it, "They're fun to sing. The hooks are catchy. They speak to something larger than our tastes, fulfilling a collective need for music that's as danceable as it is escapist as it is a shared experience."

But why are we so fascinated by the idea of a Summer Song? On first blush, it's because as kids and teenagers, many of our most affectionate memories — long afternoons at the pool with the Top 40 dialed in, unchaperoned parties, first romances and first heartbreak — probably involve these kind of tunes. And so as adults, these songs are a form of time-travel back to a simpler era and place, when our biggest concern was picking out which ice cream flavor to eat today. Yet a Summer Song also represents freedom — from school and responsibility, yes, but also from musical guilt. These hits are calibrated to be completely pleasurable, to appeal to multiple generations and cut across listening preferences. Liking them is never a guilty pleasure or something for which to apologize, with rare exceptions (see: "Blurred Lines").

Much has been written about the demise of the monoculture, especially in music. However, the quintessential Summer Songs permeate the public's consciousness, spawning tribute videos and homages as they move toward immortality. Although there's no foolproof formula for crafting one of these hits, several distinctive categories of songs emerge when looking at the last 30 years of Summer Songs. Using Billboard's own breakdown of Summer Songs since 1985, the current Hot 100 and the Trending 140, along with some NPR input and our own empirical data, here's an analysis of the types of Summer Songs, and where 2015's entries fall.

These Summer Songs are the no-brainers, the tunes that scream frothy pop hit from listen one. Think Carly Rae Jepsen's smash "Call Me Maybe," Sir Mix-A-Lot's derriere celebration "Baby Got Back," Nelly's sweltering "Hot In Herre" or Brandy & Monica's tug-of-relationship-war "The Boy Is Mine."

Oddly enough, in 2015 there isn't any one front-runner for this position. Silentó's YouTube-born hip-hop hit "Watch Me (Whip/Nae Nae)" comes close, thanks to its dancing-encouraged lyrics — always a good move for a Summer Song — as does Taylor Swift's icy electro revenge single "Bad Blood." And although Fetty Wap's 2014 song "Trap Queen" has had incredible staying power (and, going by the current Hot 100, is bringing plenty of other Fetty Wap songs along for the ride, such as the surging "My Way") it too doesn't quite take this year's Summer Song crown.

As noted above, songs that are guaranteed dance-floor fillers are ideal fodder for a Summer Song. Last year's champ was DJ Snake and Lil Jon's inescapable "Turn Down for What," while this year's favorites include another DJ Snake-associated song, Major Lazer's slinky dancehall groover "Lean On"; the reggae-inflected, Nicki Minaj-featuring David Guetta joint "Hey Mama"; and Pitbull's breezy, salsa-inspired "Fun."

These are the unexpected summer hits, the tunes that (seemingly) arrive out of nowhere and become pervasive, despite sounding rather different from the rest of the pack: Gotye and Kimbra's "Somebody That I Used to Know," Gnarls Barkley's "Crazy," fun.'s "We Are Young," Coldplay's string-driven "Viva La Vida." This year's outliers are a tie between Andy Grammer's electro-twanging, temptation-refusing  "Honey, I'm Good." and Walk the Moon's effervescent power-pop fizzbomb "Shut Up and Dance."

For as frothy and carefree as Summer Songs can be, every year also needs yearning, longing counterpoints to add substance. In previous years, All-4-One's "I Swear," Puff Daddy's "I'll Be Missing You," Hoobastank's "The Reason," Kings of Leon's "Use Somebody" and Sam Smith's soul hit "Stay With Me" took this slot; in 2015, that honor goes to Wiz Khalifa's Charlie Puth-aided Paul Walker remembrance "See You Again" (a holdover from the spring) and Rachel Platten's piano-driven empowerment anthem "Fight Song."

Summer romance also needs a soundtrack for seduction, a song to help seal the deal on nabbing a crush. The list of these songs is formidable, and includes titans such as Boyz II Men's "I'll Make Love to You," Mariah Carey's "We Belong Together" and Richard Marx's "Hold On to the Night." This year's contender for the enticement spot is Jason DeRulo's slightly retro-sounding, R&B-pop declaration of love, "Want to Want Me."

Sometimes a summer crush never moves beyond the chaste and innocent stage, or remains an unconsummated flirtation best left to sighing daydreams. Or sometimes, the dizziness of first love has deepened into something exuberant and joyous that's less about sex and more about fidelity and permanence. Naturally, there are plenty of songs for this situation, including Whitney Houston's "I Wanna Dance With Somebody (Who Loves Me)" and Belinda Carlisle's "Mad About You." This year's song is, hands-down, the horn-peppered Felix Jaehn remix of OMI's "Cheerleader," a song praising a supportive woman and noting that marriage is in the cards.

A close kin to the Obvious Jam, these songs leverage themes and phrases associated with summer — or, in some cases, even the name of the season itself — to ensure bulletproof likability. In previous years, that's meant DJ Jazzy Jeff & the Fresh Prince's buzzing "Summertime," the melancholy-dripping Cedric Gervais remix of Lana Del Rey's "Summertime Sadness," Katy Perry's chipper "California Gurls" or Calvin Harris' EDM trifle "Summer." This year's champ is Demi Lovato's "Cool for the Summer," a rush of chilly synthpop air with an alluring, enticing vibe.