"Cosby Show" producer speaks out: "The show is kind of tarnished" 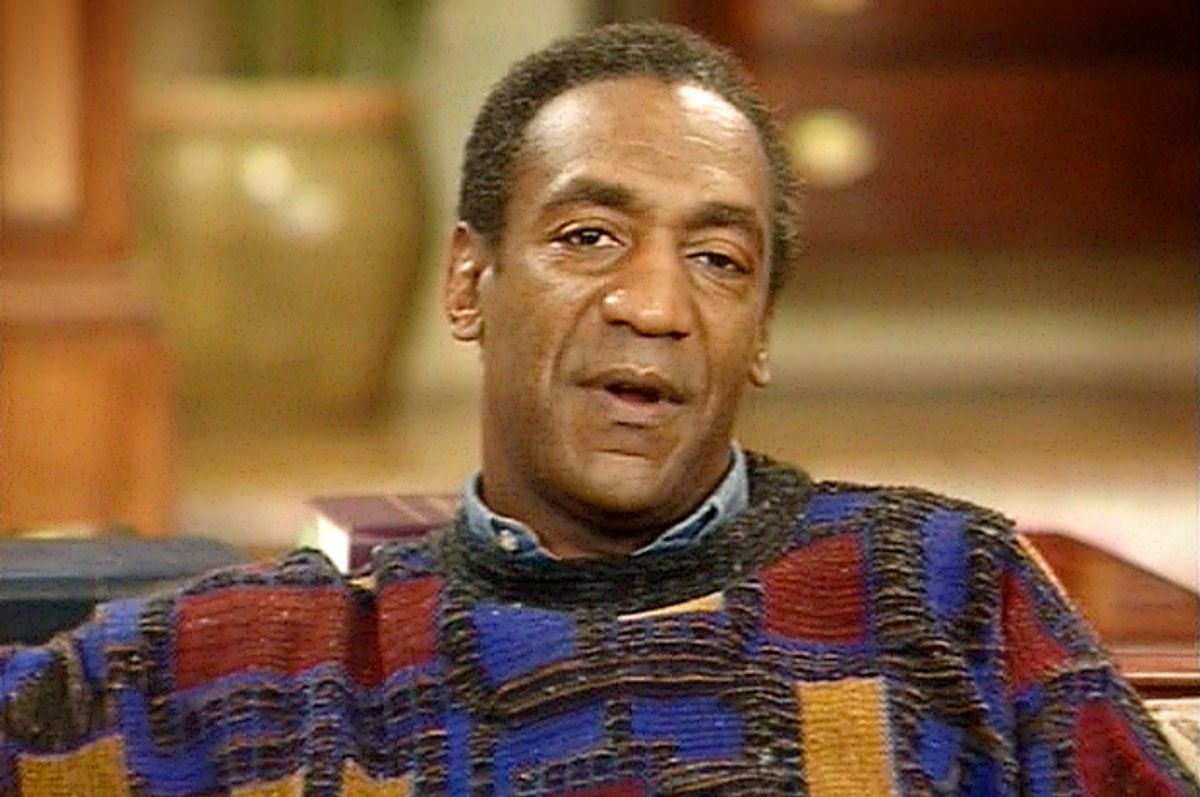 Calling the show "one of the most ground breaking shows in television,” Werner hopes that people will be able to separate the groundbreaking sitcom from the horrific crimes its star has been accused of, with over forty women alleging that Cosby sexually assaulted them over a period of four decades. "I certainly think that at the moment the show is kind of tarnished," Werner confessed. "But hopefully people can distinguish between the show and Bill. I think about all the great episodes that we’ve done and the impact that it had. I’m certainly hoping that people can continue to watch it.”

"The Cosby Show" is still available on Hulu and Amazon, but networks like TV Land and Centric TV have pulled the show from reruns. “Certainly it’s a challenge right now,” Werner continued. "But I’m hoping that time will pass and that all the great acting and the great stories and the memorable moments will still be able to be viewed.”

These were the first remarks about the Cosby scandal Werner had made since last fall, when he said "the Bill we know was a brilliant and wonderful collaborator on a show that changed the landscape of television. These recent news reports are beyond our knowledge or comprehension.”