"How sorry are the other people running if Donald Trump is their best choice?" he asked 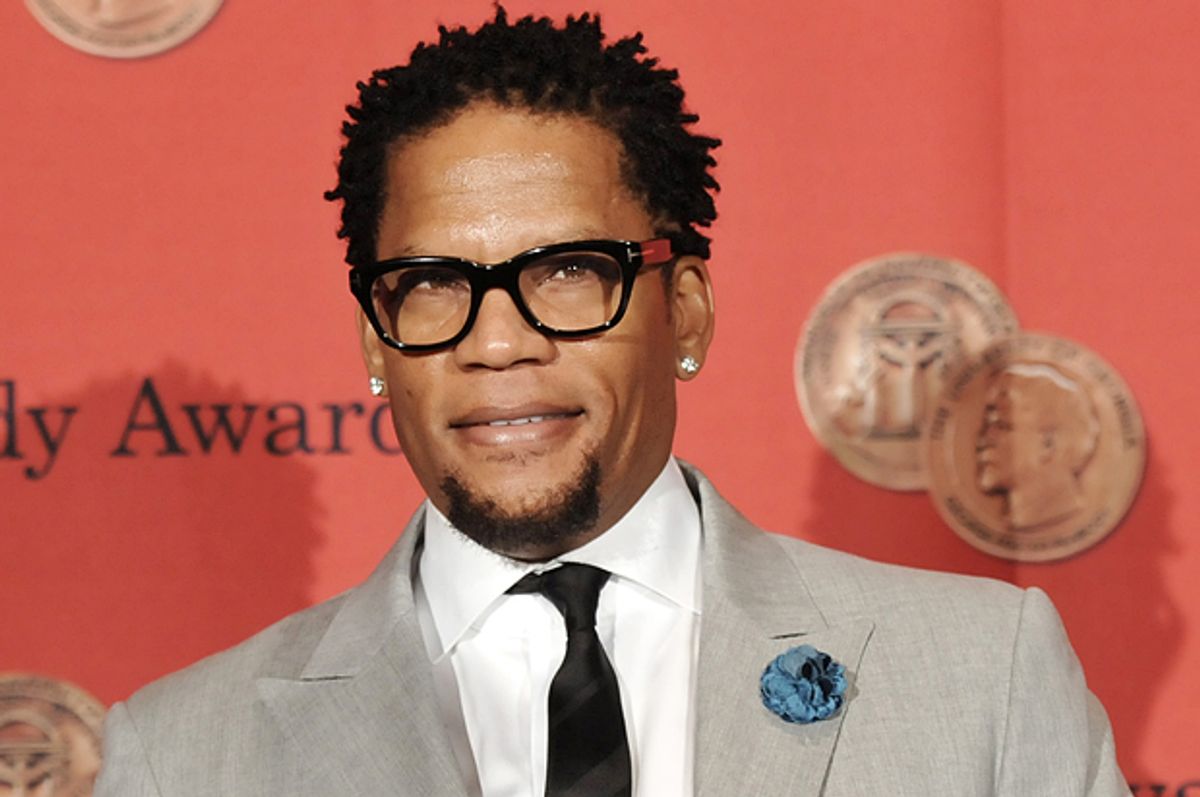 Comedian D.L. Hughley had nothing but disparaging words to say about Republican presidential hopeful Donald Trump, telling TMZ that his candidacy is based upon appealing to his Republican supporters' racism.

"I think the more racist stuff Trump says, the better he does in the polls," he told the photographer who cornered him at LAX.

“If he said n****r, he’d be elected tomorrow," Hughley claimed. "Anybody that takes Trump seriously," he started to add, before trailing off.

"Trump being president," he said, "is like Flavor Flav winning a spelling bee. I just don’t know how they take that seriously."

Hughley later wondered how horrible the other candidates would have to be for Trump to be a serious contender. "I think he’s turned the whole thing into a reality show," he said. "How sorry are the other people running if Donald Trump is their best choice?"

"How bad can your self-esteem be hurt when you’re getting your ass beat by Donald Trump in a political event?" he concluded.

The normally apolitical TMZ used Hughley's remarks as a means of showing support for the Trump campaign. "Hughley is either disinterested or unaware of what has become apparent to many," an unnamed TMZ staffer wrote, arguing that "Trump has become the anti-establishment candidate who is a symbol of American's disdain for politicians."

Watch the entire conversation below via TMZ.