In 2008, Stewart did a post-election segment recapping some of the weirdest moments in "jazzed-up" news 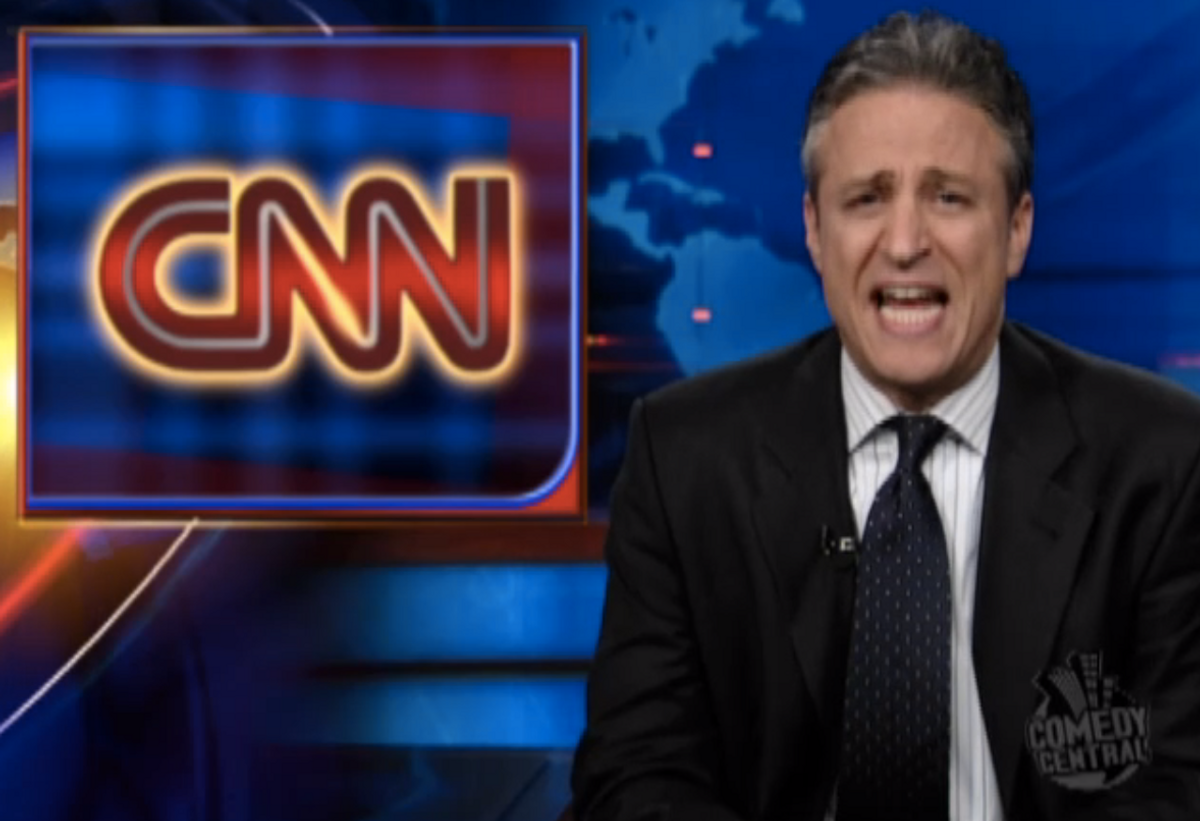 "For 24-hour news channels, election night is Christmas, Hanukkah and your parents getting divorced," Jon Stewart said on "The Daily Show," a day after Barack Obama had been announced President of the United States.

After a somber goodbye to his Bush impression (and a quick "muslim" joke about Obama), Stewart chose to celebrate the momentous occasion by doing what he does best: highlighting the dumbest moments in TV news. In 2008, that was made easier for him than ever, as networks "jazzed up" their election coverage --  rolling out laughably futuristic technologies like, yep, the hologram.

First up, was MSNBC. Stewart quipped that Chuck Todd appeared to be "descending into madness while addressing the Imperial Senate." Ann Curry stood in front of a large, green tube-projection that displayed stats. Then: there were the over-the-top aerial shots of a skating rink with the United States projected onto it.

Worst of the lot, Stewart declared, was CNN's coverage. It begged the question: "Whhhhhhhhhyyyy!?"

Stewart rolled a clip of the network's election coverage which featured Wolf Blitzer speaking with a "Mortal Combat video game-style" hologram of one of the news correspondents "You've never seen anything like this!" he said before bringing her out.

This was just the beginning of Stewart's war against CNN holograms; in 2012, Jon Stewart called out the network again for its hologram-heavy coverage of the Iowa caucuses.

Stick around until the 5-minute mark for a very-2008 Oprah joke from Stewart.