5 despicable ways the right is trying to undermine the way we teach U.S. history

If conservatives had their druthers, slavery would be a footnote and American exceptionalism would be revered 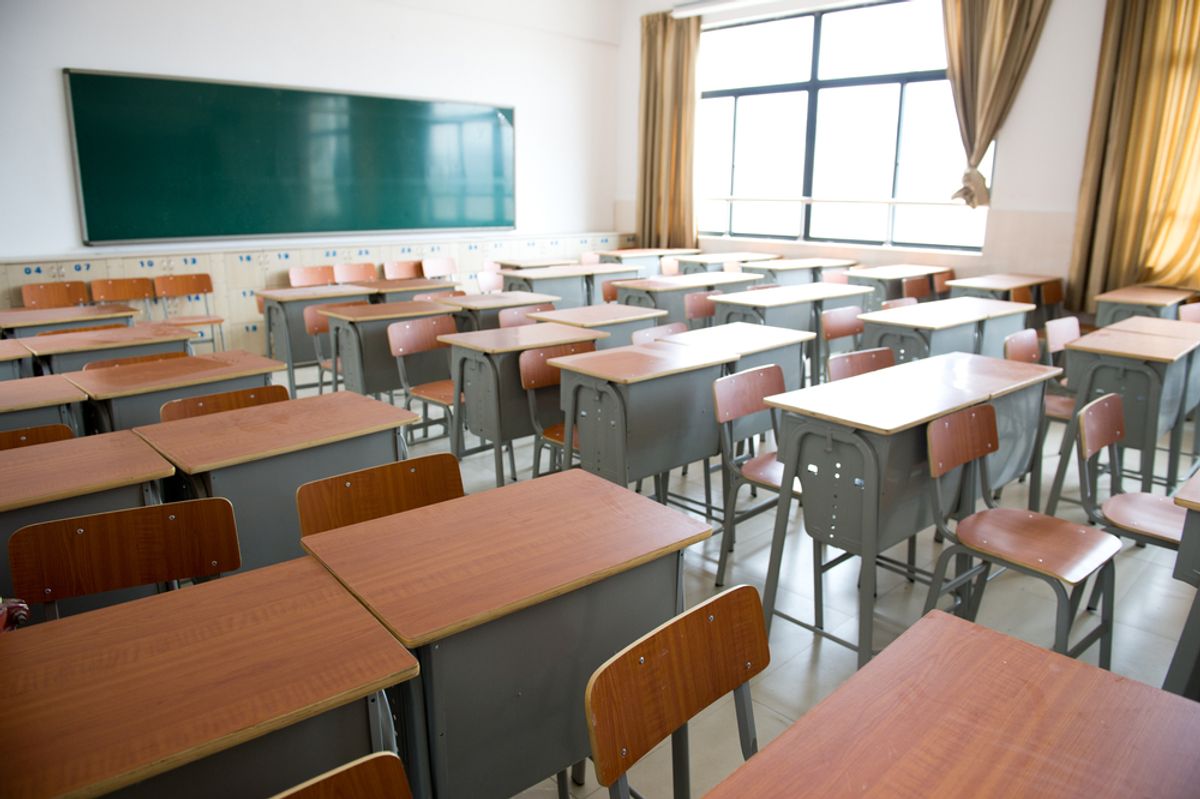 High school history and civics courses are the first line of defense for preparing children to be engaged and active citizens in the political process. As many have noted, American education is often lackluster, glossing over inequities and injustices in American history and society. But America's conservatives only want to make our educational system even more right-wing and parochial. Here are five ways they're trying to make sure kids get only the most conservative worldviews in the classroom:

U.S.history as it is taught today is far from left-wing. But just as the right wages war against the so-called liberal media, their movement seems to understand that they can shift our society even further to the right by ignoring reality and crafting their own.