Hollywood’s diversity crisis is even worse than we thought: Straight white men still rule, on screen and off

According to a damning new report 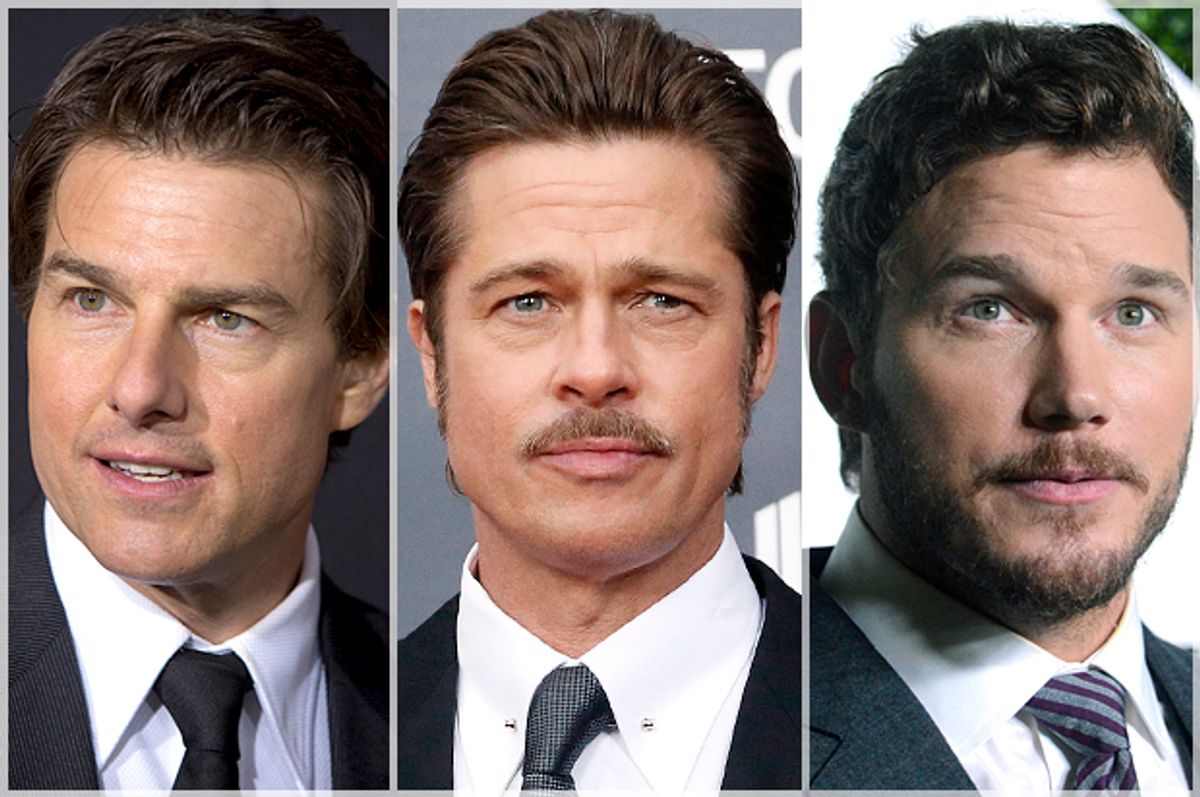 Hollywood’s diversity problem has increasingly come under the magnifying glass in recent months, with a string of Hollywood women speaking out about their experiences with ageism, objectification and inequality, LGBTQ performers being more outspoken about their experiences and artists of color opening up on issues related to diversity and racism in the entertainment industry.

But just because marginalized voices are getting louder doesn’t mean the problem is shrinking. In a staggering report called “Inequality in 700 Popular Films” from USC’s Media, Diversity, and Social Change Initiative, researchers analyzed the 100 top grossing films each year from 2007 to 2014 (excluding 2011). What they found was that Hollywood’s gender imbalance is even worse than it seems — and it seems pretty bad! — with only 30.2 percent out of 30,835 speaking roles in the 700 films going to women. What’s more, the numbers have hardly changed over seven years, with only approximately 21 percent of movies in 2014 featuring a female lead — the same percentage as in 2007.

And Hollywood gets a failing grade when it comes to other diversity metrics as well, with acting and behind-the-scenes roles overwhelmingly going to straight, young, white men.

— The movies are white: 73.1 percent of all the speaking or named characters in the top 100 movies were white.

— The movies are straight: Only 19 total characters were lesbian, gay or bisexual — none were transgender.

— The movies are male: Only 1.9 percent of the movies were directed by women.

While TV networks have been making strides to increase diverse representation on screen and behind the scenes, especially after the breakout season had by "Empire," "Black-ish," "How To Get Away with Murder," "Jane the Virgin," "Transparent"  and "Fresh Off the Boat" — not to mention new addition "I Am Cait" and the continued acclaim of "Orange Is the New Black"  — it's puzzling why Hollywood is still so far behind. Then again, if a major film studio's idea of diversity in casting is Emma Stone playing a biracial Asian character, Hollywood obviously still has a lot to learn.