Keith Richards slams The Beatles: "Sgt. Pepper's" is "a mishmash of rubbish" 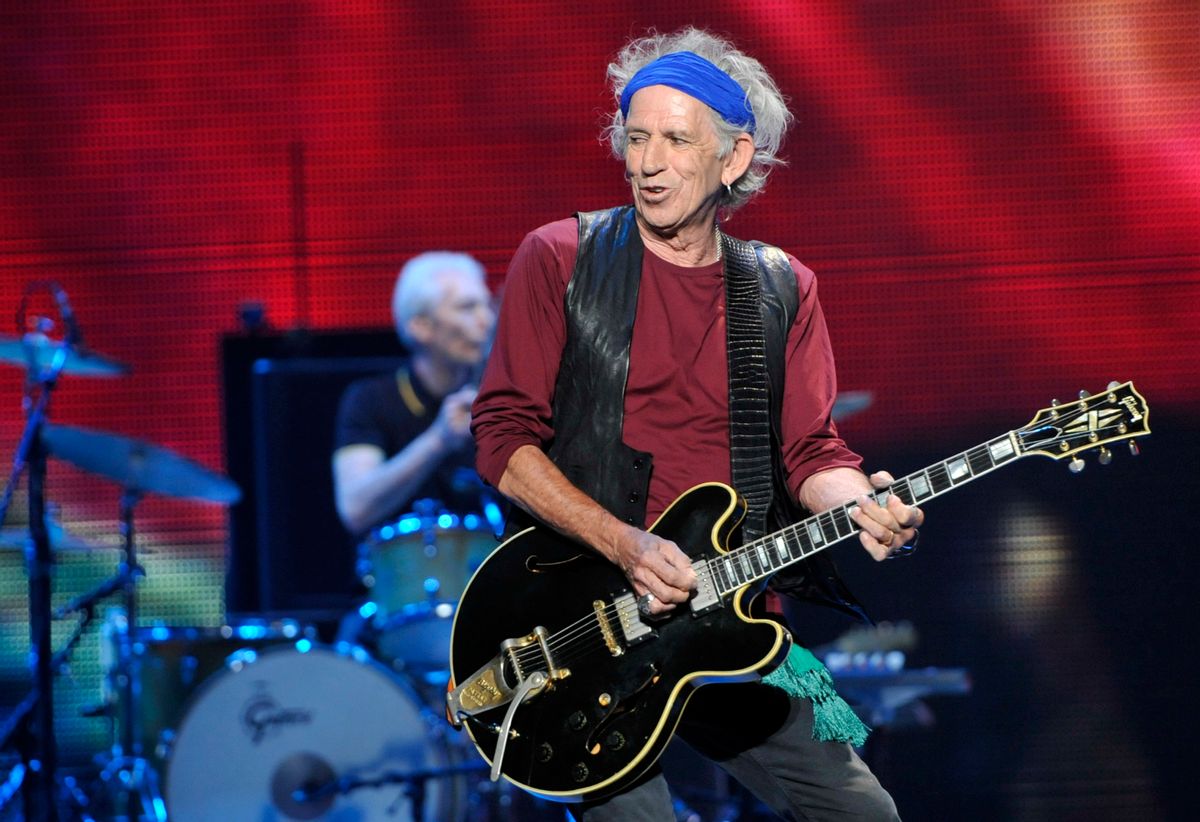 Keith Richards may be 71 years old, but that doesn’t mean the Rolling Stones’ storied rivalry with the Beatles has faded into the past. Not by a long shot. In a new interview with Esquire, Richards lobs some pot-shots at the mop-tops, calling out their pathbreaking 1967 album "Sgt. Pepper’s Lonely Hearts Club Band" for being “a mishmash of rubbish.”

Discussing the frenzied adoration bands like the Stones and the Beatles received from female fans, Richards suggests that when it came to the Beatles, “those chicks wore those guys out,” adding that “they stopped touring in 1966—they were done already. They were ready to go to India and shit."

“The Beatles sounded great when they were the Beatles. But there's not a lot of roots in that music,” he continued. “I think they got carried away. Why not? If you're the Beatles in the '60s, you just get carried away—you forget what it is you wanted to do. You're starting to do Sgt. Pepper. Some people think it's a genius album, but I think it's a mishmash of rubbish, kind of like Satanic Majesties—"Oh, if you can make a load of shit, so can we."

Richards also addressed his own iconic — almost mythic — status in pop culture, saying “It's the bizarre thing about this—I'm probably more well-known because of my image rather than the music. I got used to it—he's like a ball and chain you drag around and it's some guy you maybe were 25 years ago. But he's always there.”

Read the rest of the interview, pegged to the release of his new solo album “Crosseyed Heart,” over at Esquire.