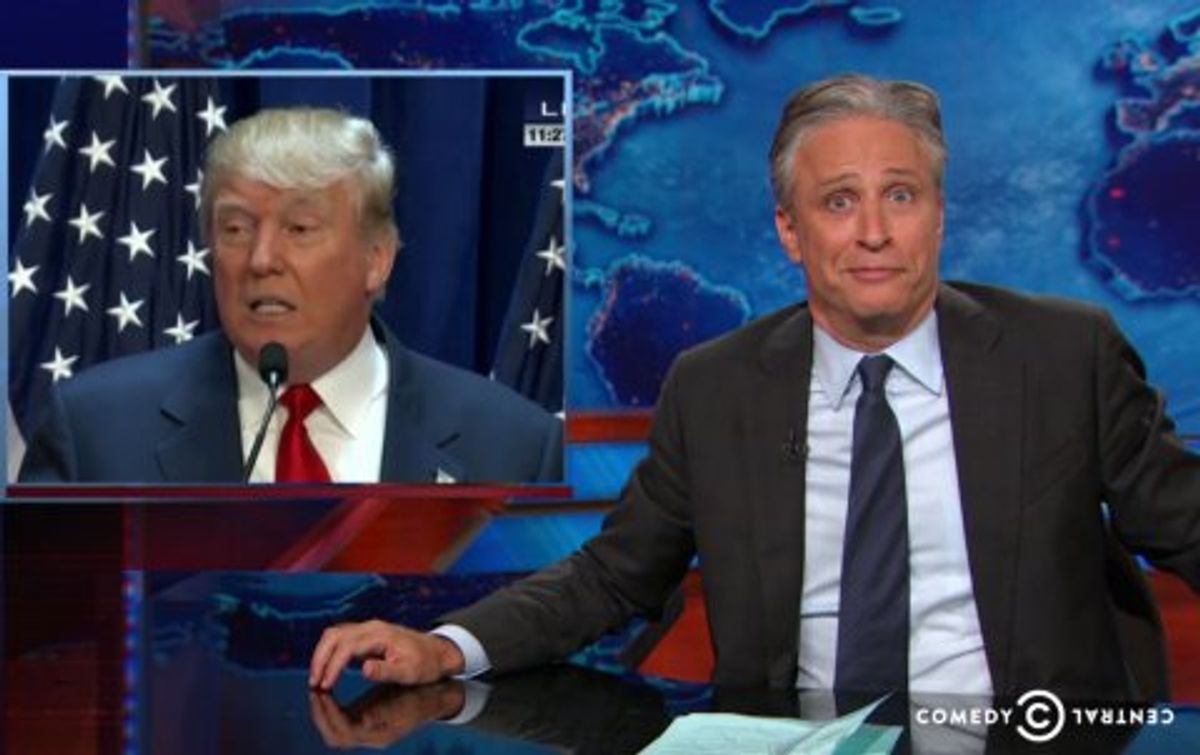 Jon Stewart has had lots of practice at political impersonations during his nearly two-decade run as host of "The Daily Show" — mimicking everyone from Tim Walz and Mike Pence to George W. Bush and Donald Trump.

And though some of his impressions may have missed the mark, the majority were pitch-perfect and hilarious. Watch Stewart's most spot-on impressions in this 90-second clip.