"The best defense against Bullsh*t is vigilance," the departing host said last night 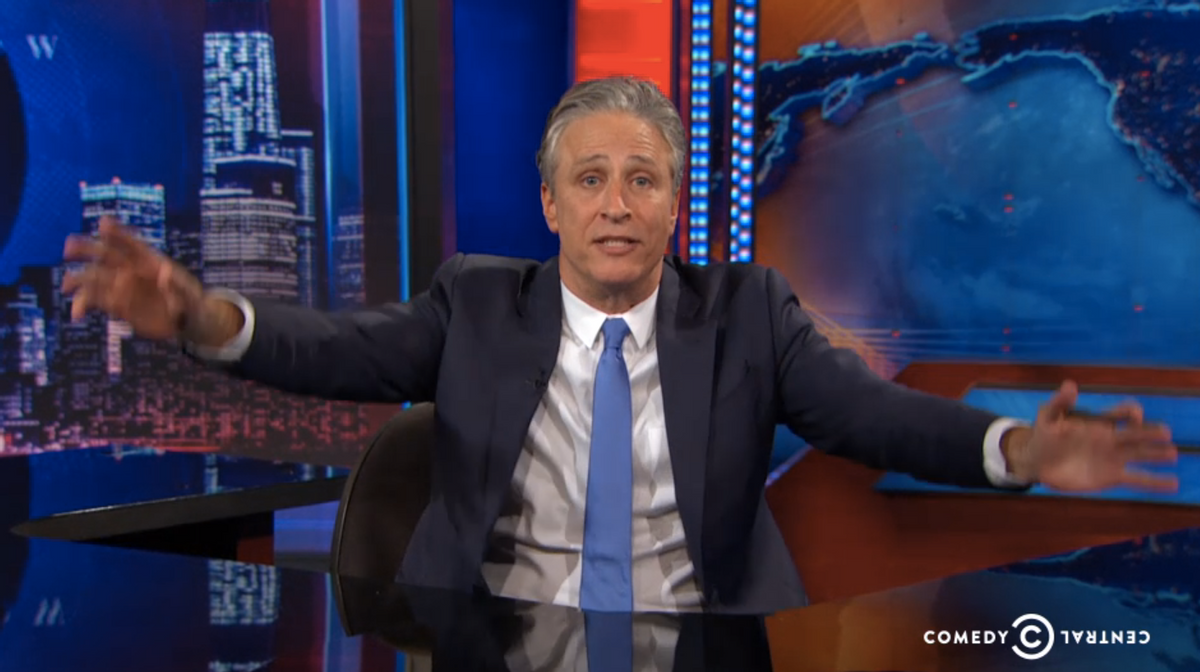 After 16 years of calling out various forms of "bullshit" -- in politics, media and even pop music -- the former (is it sinking in yet?) "Daily Show" host took a moment in his last-ever monologue Thursday night to reflect on just that: Bullshit. "Bullshit is everywhere," Stewart said during the program, scanning the building to see if his kids were in earshot.

Stewart went on to give viewers a useful lesson on detecting and identifying bullshit, a skill that might actually come in handy now that he's left us all to our own devices and, like, what are we supposed to do now, right!?!

Breaking it down, the departing "Daily Show" host explained there are three flavors: 1) The organic, natural kind; 2) The hidden, complex kind; 3) The unending, infinite kind.

New York Times culture reporter Dave Itzkoff provided a rough transcript of that monologue which you can read below:

Thanks, J-Stew. We'll take it from here.

Watch the full clip courtesy of Comedy Central below: