The police statement says the suspect was approached and a struggle ensued. #ChristianTaylor is already trending 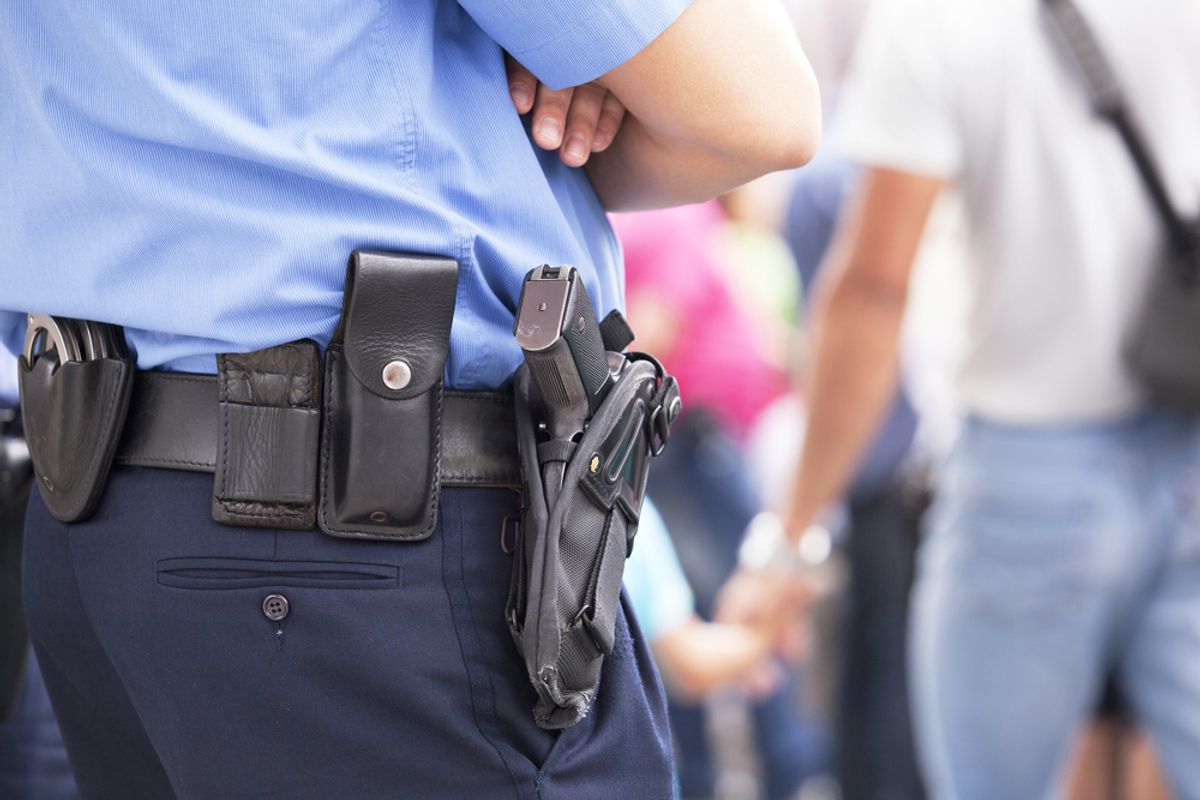 ARLINGTON, Texas — A police officer in suburban Dallas shot and killed a college football player during a struggle after the unarmed 19-year-old crashed a car through the front window of a car dealership, authorities said.

The Tarrant County Medical Examiner's Office identified the dead man as Christian Taylor, of Arlington. Taylor was a sophomore at Angelo State University in San Angelo. Officers were responding to a burglary call about 1 a.m. Friday in Arlington when they discovered someone had driven a vehicle through a front window of the Classic Buick GMC, according to a statement from the Arlington Police Department.

The shooting comes amid increased scrutiny nationwide of police use of force, particularly in cases involving black suspects. Taylor was black.

The case resonated on social media, with posts questioning the official account that Taylor was committing a robbery and asking why there was no video of the altercation. By Friday night, #ChristianTaylor was trending on Twitter.

Really??????!!!!!!!!!!? are we all sleeping and this is one gigantic bad nightmare? #ChristianTaylor how many hashtags now?

This is #ChristianTaylor's tweet. And it breaks my heart. America. https://t.co/zHQQECxbEz

The police statement said police approached the suspect and a struggle ensued. At some point during the struggle, an officer shot Taylor.

Police identified the officer as Brad Miller, a 49-year-old who has been with the department since last September and who has been working under the supervision of a training officer since his graduation from the police academy in March.

A police officer in suburban Dallas shot and killed 19-year-old Christian Taylor, center, during a struggle after the unarmed college football player crashed a car through the front window of a car dealership, authorities said. @_lawjohnson

Taylor's great uncle, Clyde Fuller of Grand Prairie, Texas, described Taylor as "a good kid" and said he didn't believe that Taylor was trying to commit a crime.

"They say he's burglarizing the place by running up in there? Nuh-uh. Something doesn't sound right," Fuller told the Fort Worth Star-Telegram.