Miley Cyrus slams Taylor Swift’s “Bad Blood”: "And I'm a bad role model because I'm running around with my titties out?"

The rebellious singer spoke out in a new Marie Claire profile 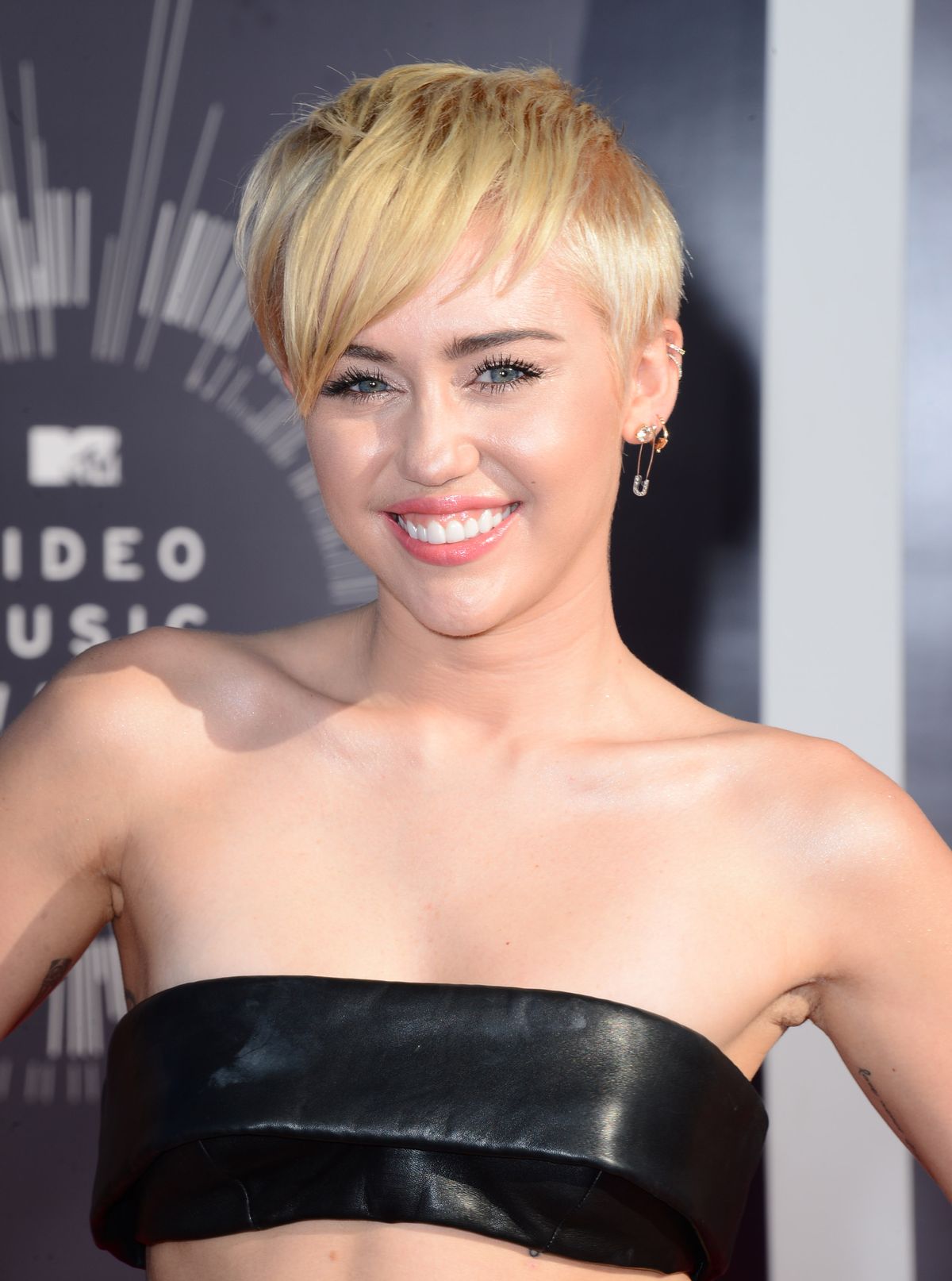 In the September issue of Marie Claire, Miley Cyrus — a card-carrying member of Team Katy — had some choice words to share about Taylor Swift’s Katy Perry takedown anthem "Bad Blood."

“I don’t get the violence revenge thing,” said Cyrus of the video, which features a gaggle of Swift’s celeb friends acting out a brutal revenge fantasy. "That's supposed to be a good example? And I'm a bad role model because I'm running around with my titties out? I'm not sure how titties are worse than guns.”

Cyrus's remarks echoed Perry’s own criticisms from a few weeks ago, when Perry called Swift a hypocrite -- albeit in a rather convoluted way -- for championing feminism while profiting off the takedown of another women.

Later in the Marie Claire piece, Cyrus also opened up about sexism and double standards in the music industry, saying: "There is so much sexism, ageism, you name it. Kendrick Lamar sings about LSD and he's cool. I do it and I'm a druggie whore.”

You can read the full interview on newsstands August 18th. In the meantime, close your eyes and try to picture the good old days.