David Oyelowo is the first black James Bond (sort of) 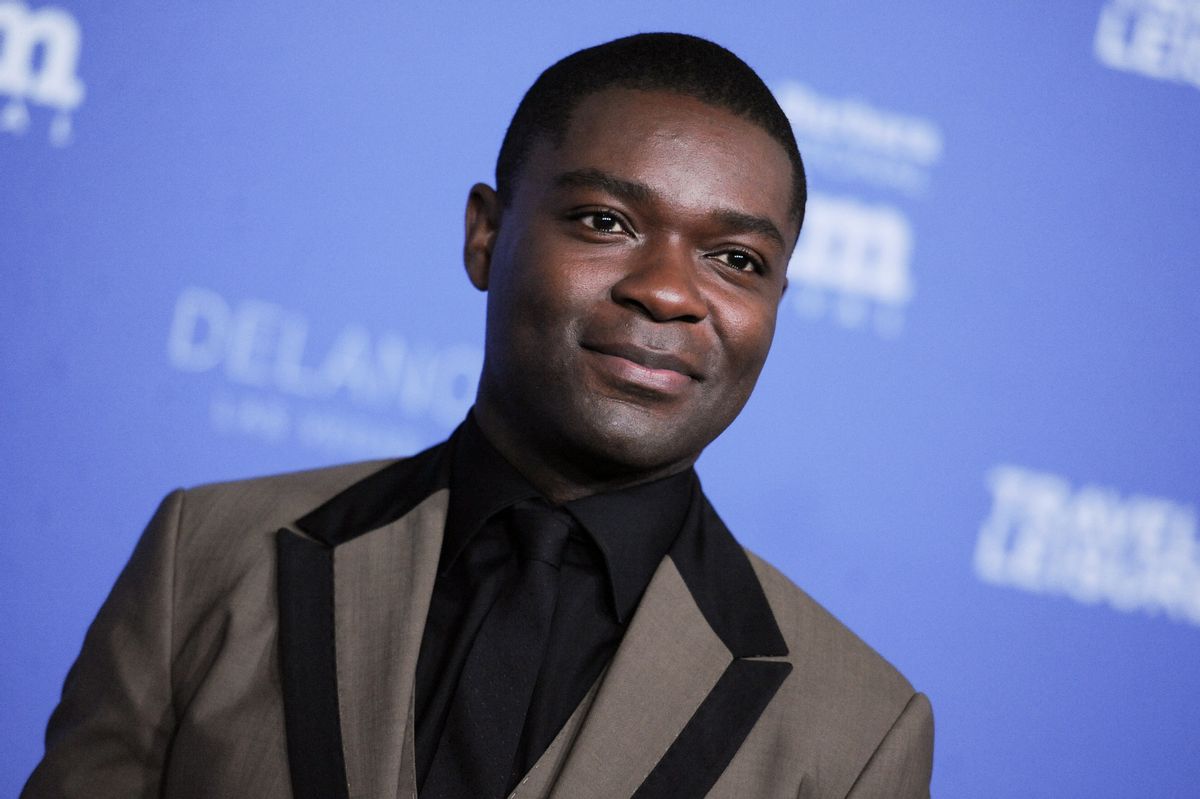 While it long been rumored that Idris Elba might be the next actor to play James Bond onscreen, it looks like we’ll be getting a black Bond sooner than we thought. According to the Guardian, “Selma” star David Oyelowo will voice the iconic secret agent in the audiobook version of Anthony Horowitz’s “Trigger Mortis,” commissioned by Ian Fleming’s estate.

“I was asked specifically by the Fleming estate, which is really special,” Oyelowo told the Guardian, describing himself as “very honored.”

“I am officially the only person on planet Earth who can legitimately say: ‘I am the new James Bond,’” he said.“Even saying that name is the cinematic equivalent of doing the ‘to be or not to be’ speech.”

Perhaps anticipating the frenzied backlash that takes place when ever an actor of color is cast in an iconic fictional role, Oyelowo also opened up to about past experiences of racism when playing other famous literary characters. After playing Henry VI, Oyelowo said he had to have his agent filter his hate mail, including one that said " ‘How dare you enter a realm that is not yours to enter?”

"This was over 10 years ago -- so you’d hope that wouldn’t be the case now,” he added, with perhaps a touch too much optimism.

While being James Bond on audio isn’t quite the same as donning the man’s tux onscreen, it still marks a remarkable step forward for the franchise. When rumors first suggested that Elba might take over the franchise when Daniel Craig finishes his run, the very notion of a black Bond set of a flurry of debate, with the chorus of usual racist voices arguing that James Bond couldn’t be black — despite being a fictional character — and Rush Limbaugh famously declaring that Bond was “white and Scottish, period.”

Elba has repeatedly denied that he will be the next onscreen Bond (he thinks he's "too old"), but Oyelowo, much like the rest of us, would love to see it happen. As he put it: "He has all the qualities that you’d want in a James Bond. Because films and TV affect culture, a black Bond would be a cultural event... a statement... beyond just entertainment.”