Video: Bill Cosby's accusers talk about the effects of Quaaludes

What do you know about the drug that Cosby accusers say left them unable to fend off his sexual advances? 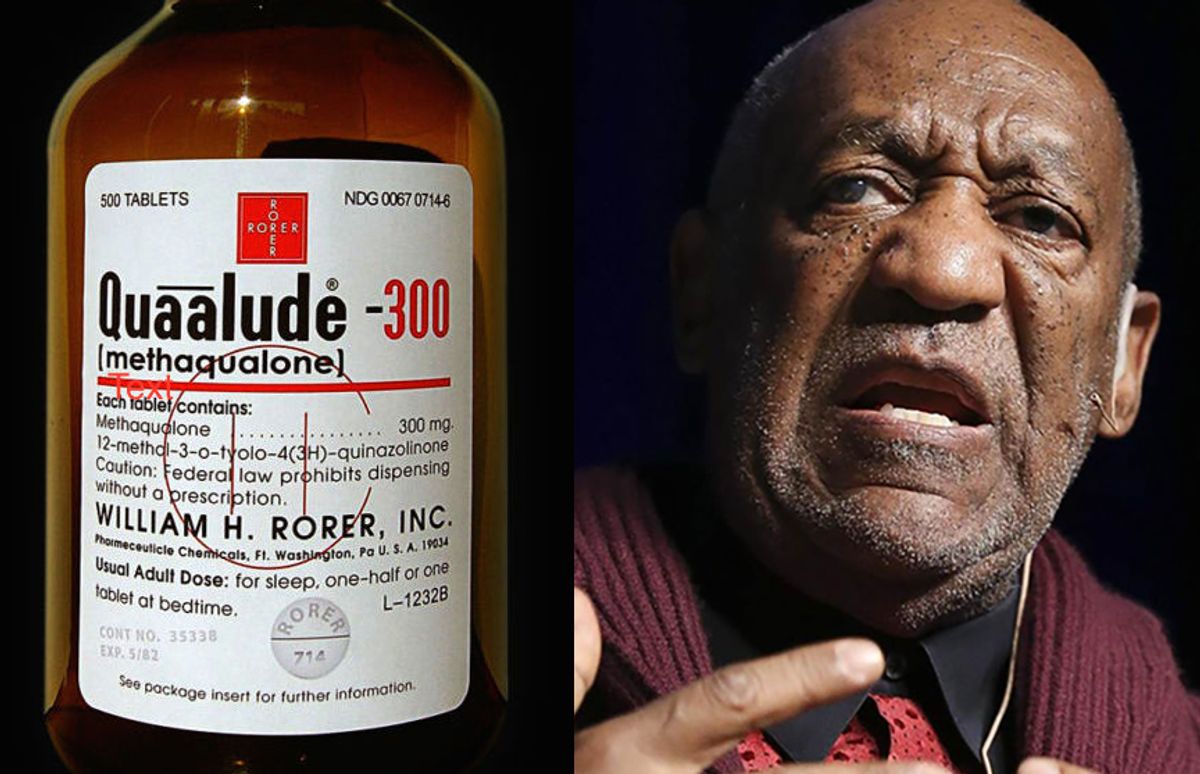 Andrea Constand, Bill Cosby’s most prominent accuser and the woman who took him to court ten years ago, claimed in a 2005 lawsuit that during a visit with the entertainer, he gave her three blue “herbal” pills and then sexually assaulted her.

In court documents from Constand’s case released last week, Cosby admitted to obtaining prescriptions for Quaaludes with intent to use them on young women he planned to have sex with.

In their accounts, several Cosby accusers have recalled being given pills and drinks that made them "black out." These accounts continue into the 1990s, long after the drug was banned in the U.S.

But what exactly are Quaaludes and what effect did they have on Cosby's alleged victims?

Watch this video to find out: