Video: Ta-Nehisi Coates on police brutality, "We accept this as a normal way of doing business"

Coates discusses the relationship between police and black communities. 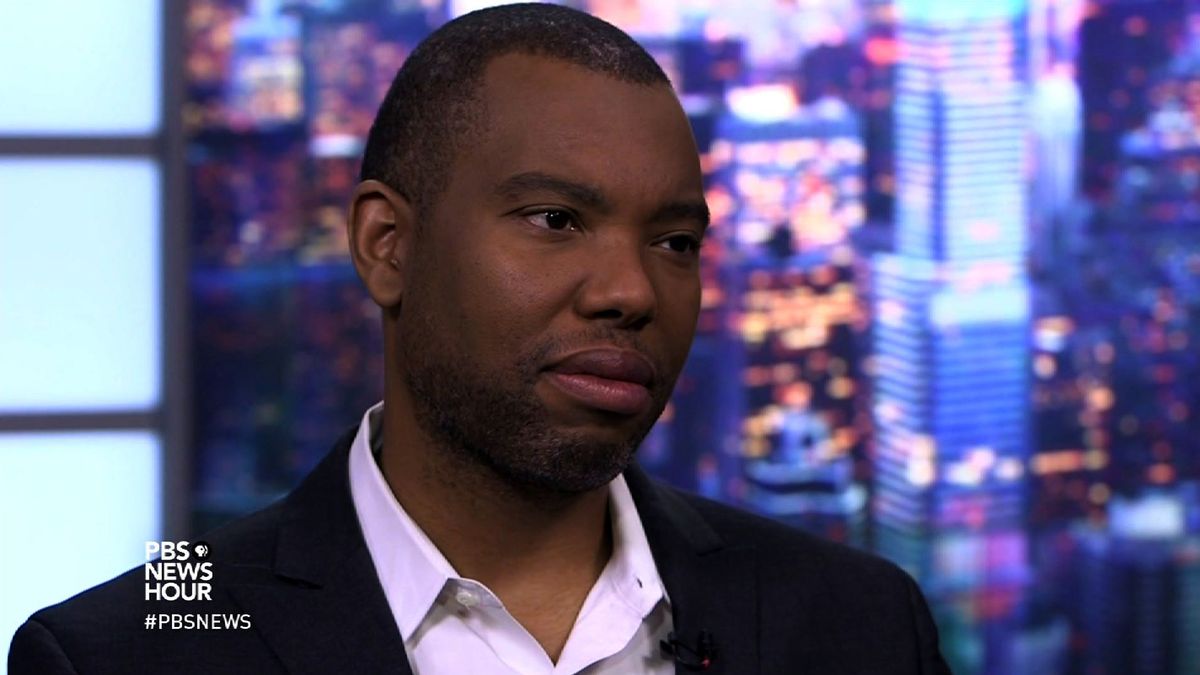 Ta-Nehisi Coates, who recently published “Between the World and Me,” a book about race and white privilege, spoke with PBS Newshour about the relationship between police and black communities, highlighting the cases of Eric Garner, Freddie Gray and Sandra Bland.

At one point The Atlantic writer powerfully stated, "You really can't be an African American in this country and see, say, a Walter Scott video and be completely amazed."

"You just don't have the luxury of living that way."

Watch Salon's compilation of other key points from Coates' interviews along with footage from some of the most violent cases of police brutality caught on tape.