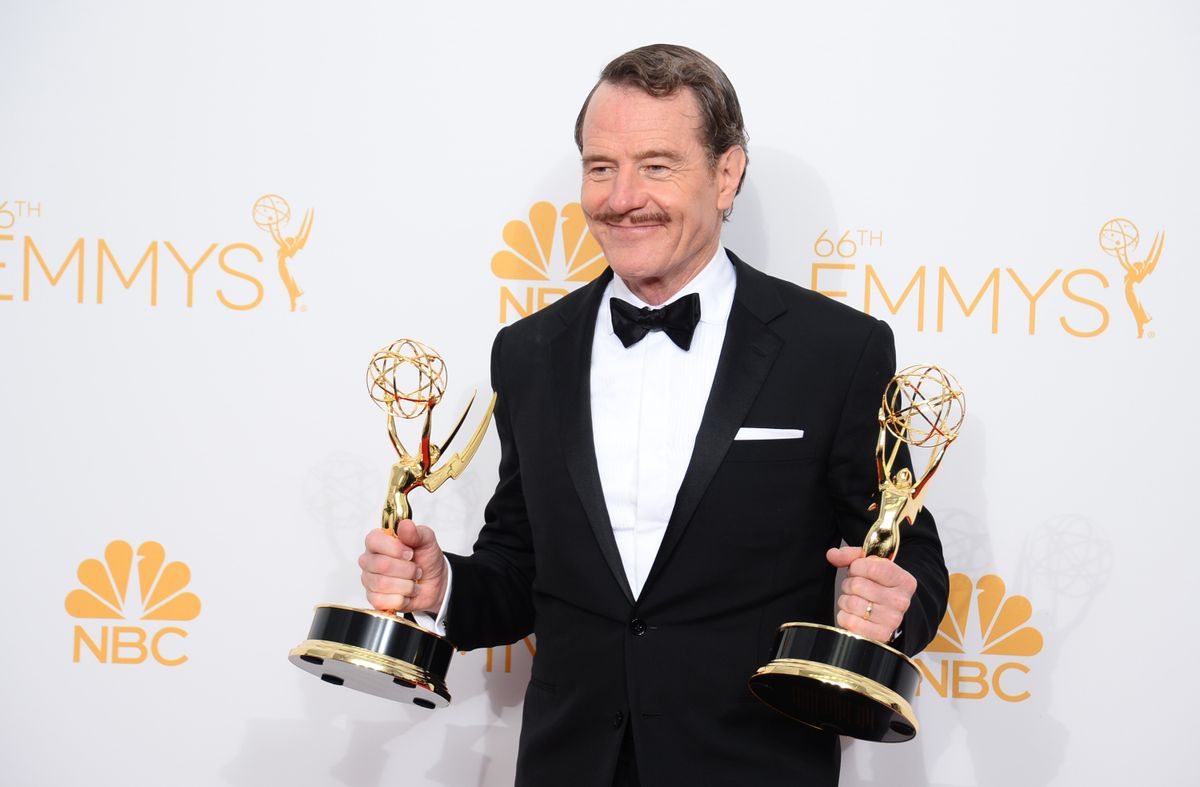 Aside from playing Lyndon B. Johnson on Broadway, Bryan Cranston isn’t really known for his political acumen. But on the Nerdist podcast this week, the former “Breaking Bad” star took some time to weigh in on Donald Trump’s presidential campaign, saying that while he thinks Trump would be an awful president, he also finds the Donald to be a breath of fresh air.

"There’s something so refreshing about shaking up that world that is all about being handled, and here comes this loose cannon who has terrible ideas and would be a horrible president, but there’s something great about his ‘I-don’t-give-a-sh*t’ attitude that really kind of keeps others honest,” Cranston said.

“I think it’s a surprise benefit to the country, actually,” he added.