The View co-host gets a jump on Fox News, while one right-wing critic celebrates Jimmy Carter's cancer diagnosis 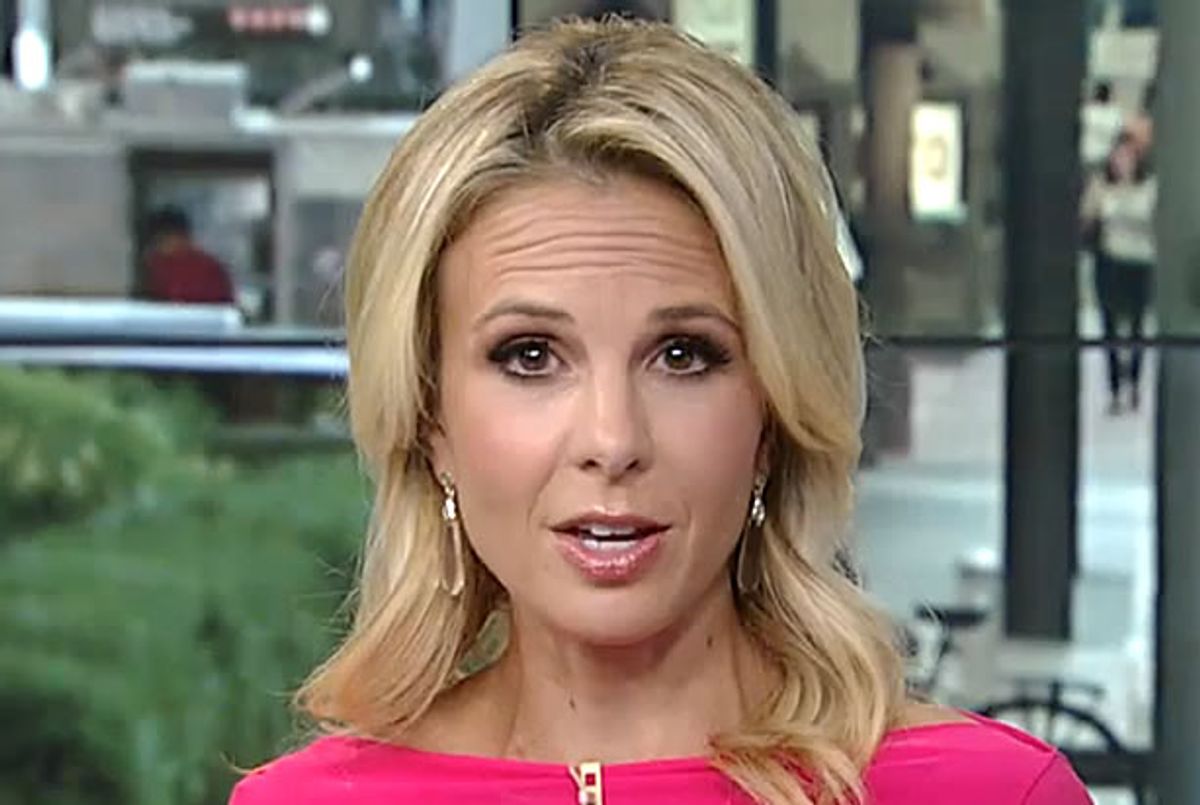 In a normal world, no one would have to take anything Dr. Ben Carson says seriously. The man has a well-documented history of saying certifiably insane things, notably that Obamacare is worse than slavery and that homosexuality must be a choice because people are raped in prison and come out gay.

But ours is not a normal world. Ours is a world in which a billionaire dick with a combover and a fourth-grade vocabulary is the frontrunner in the Republican primary, and a nonsense-spouting TV neurosurgeon ranks in or close to the top five, depending on which poll you believe. So, when Ben Carson declared this week that he absolutely stands by his assertion that abortion is the number one killer of black people—not heart disease as that left-wing conspiracy the Centers for Disease Control has firmly established — there was only one logical response.

"It brings up a very important issue and that is, do those black lives matter?" Carson told one of Fox News’ indistinguishable stooges. "The number one cause of death for black people is abortion. I wonder if maybe some people might at some point become concerned about that and ask why is that happening and what can be done to alleviate that situation. I think that's really the important question."

He also accused Planned Parenthood and its founder Margaret Sanger of practicing eugenics on black populations, by placing some clinics in poorer neighborhoods. (We are deep into deranged Alex-Jones territory now.)

The word Planned Parenthood uses for what it does is healthcare, and allowing all women, including black women, to have a measure of control over when they have children. Details, details.

But Carson’s a contender, and so NPR did a little factcheck on his, errr, facts. Shockingly, they proved to be total lies and distortions.

It’s Trump’s world, we’re all just paying exorbitant rents in it. This became abundantly clear this week when the Republican frontrunner bullied Roger Ailes into directing Fox anchors and so-called “journalists” not to be mean to the Donald ever again or he will take all his toys elsewhere. Back on her heels, Trump-confronter Megyn Kelly announced she’s taking an unscheduled two-week vacation, and the image of the prostrated Ailes begging Trump’s forgiveness has permanently replaced the former Republican operative-turned-media exec's tough guy image.

The Donald emerged very happy—why wouldn’t he? The world continues to work exactly as it should. You get "very rich" (or are born rich, whatever) and your money buys you access to politicians; you throw a hissy fit, even admitting you’re a “whiner” in the midde of it; and an entire network kisses your feet and throws its supposed darling under the bus. You say deeply offensive things about blacks, Mexicans and women, making these utterances abundantly clear despite your limited vocabulary, and you lead the Republican polls week after week after week.

Then you do an interview with Newsmax about what will happen when Kelly returns, and say confidently, “She’s going to be fair and good. I’m sure that will happen, and I’m sure Roger will make it happen.”

Because that is the way it is, and the way it is supposed to be. Roger will do that, because Donald told him to. Rest assured, Donald Trump sleeps very well at night.

No fair, Kimberly Guilfoyle said in effect after she and her bone-headed colleagues at Fox Five viewed this hilarious, spot-on "Funny or Die" spoof of the recent undercover Planned Parenthood video the right is so trying to make hay out of.

Kimberly Guilfoyle said she was speechless after viewing the clip in which women talk about the “pure horror” of dealing with an organization that answers all their questions thoroughly and gives them needed medical care. But she was not speechless. Incoherent, yes, but not speechless. “I don't think it’s okay to make a mockery about women’s health,” Guilfoyle said, clearly not understanding that it is she and her colleagues who harm women on a daily basis.

Gregg Gutfeld: “I mean, what can they do?” he said, readying his zinger. “They are in bed with the devil. It’s called ‘Funny or Die’ but fetuses don’t have that choice because they’re already dead.“

That sounded really good when he composed it in his head.

“It’s a shame ‘Funny or Die’ didn’t exist generations ago because they would have been great propagandists for Stalin.”

Seriously, who comes up with this guy’s material? It’s fabulous!

4. Elisabeth Hasselbeck gets a jump on fretting about the War on Christmas.

It’s August. It’s a gazillion degrees outside. Cars are melting in Europe. But it's never too early to bemoan the War on Christmas.

Elisabeth Hasselbeck got a huge jump on her nutty Fox colleagues in firing the season’s first salvo in this non-existent war this week.

She was able to do this, because the “War on Christmas” is now defined as any attempt to challenge a state-sanctioned religious display, also known as the separation between church and state. (Another way the War on Christmas and Christians is waged is by not letting people discriminate against gay people, and criticizing lawmakers who try to pass “religious freedom” laws that give patriots the right to discriminate.)

So, yeah, the War on Christmas is now a year-round pastime for evil liberals and atheists.

Hasselbeck was deploring the Freedom From Religion Foundation’s attempt to have the city of Belen, New Mexico remove a nativity scene on government property, which, like the War on Christmas, is on display year-round.

The mayor of Belen is very upset because, as he points out, Belen is named after Bethlehem, birthplace of the baby Jesus.

Hasselbeck gave him a sympathetic ear, and encouraged him to fight the good fight. She allowed that this was a case of the War on Christmas comes early, but said he had educated her by showing how it isn’t “just a seasonal issue.”

Here’s a lovely lady, whose film criticism we’ll be sure to start reading. Her name is Debbie Schlussel, and upon hearing that the 90-year-old ex-president and Nobel Peace Prize winner is gravely ill, the sometime-film critic, sometime-right-wing political commentator tweeted this out:

She even tried to make it a trending topic. It failed to trend. When the twittersphere reacted with some hostility and called her names, she was really upset. After all, she did not use vulgar language. How could they do that to such a nice gal?