Surprising trivia about the male organ, from strange implants to (yes) size data 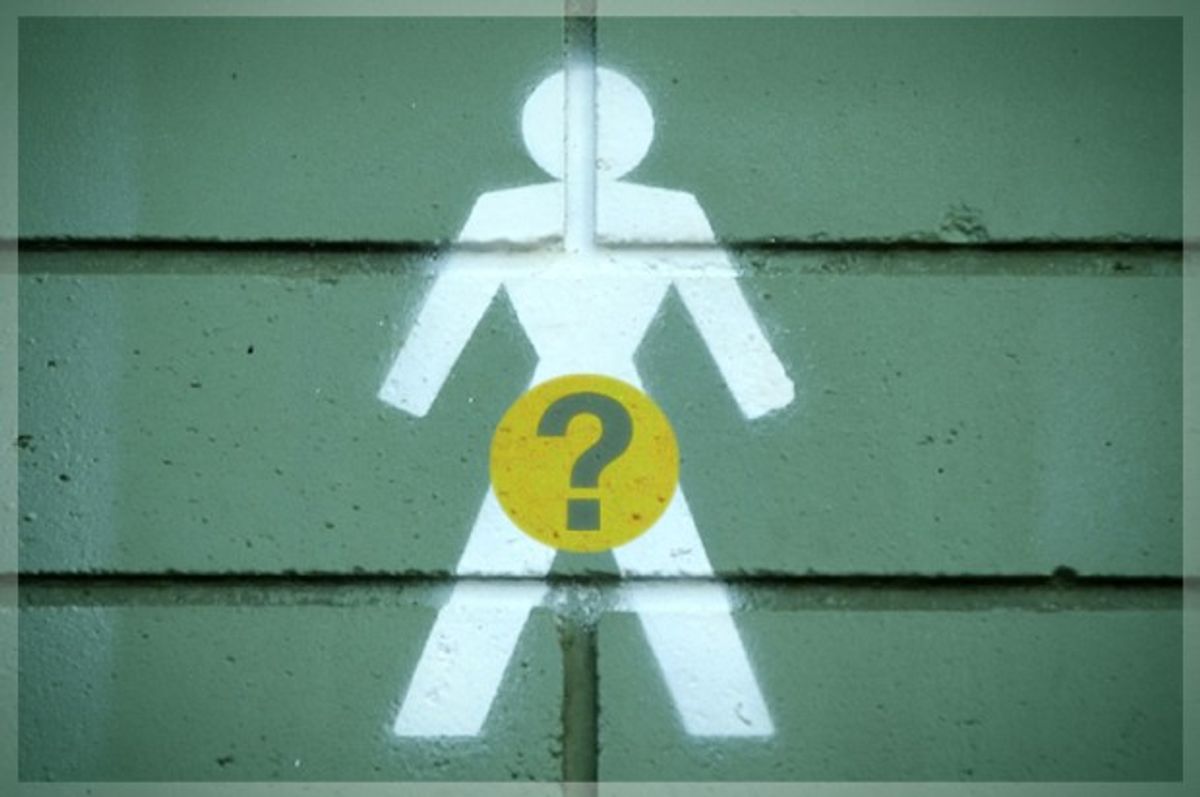 Simone de Beauvoir called it "a small person ... an alter ego usually more sly ... and more clever than the individual." Leonardo da Vinci said it "has dealings with human intelligence and sometimes displays an intelligence of its own." Sophocles said that having one was to be "chained to a madman."

These great thinkers were referring so exasperatedly, so powerlessly, to none other than the penis. That's a lot of hype for a body part that can "be seen as something the Creator doodled in an idle moment," as Tom Hickman puts it in the new book, "God's Doodle: The Life and Times of the Penis." Then again, our fascination with the penis has long belied its relatively small size (the average one is believed to be 6.2 inches long when erect). It's fitting, then, that Hickman, a journalist, has written an expansive history of the male member covering everything from biological explanations of its shape and size to analysis of phallic myths.

It's a well-researched, dryly witty and worthwhile read. But even a history of the penis can use some ... snipping. Below, you'll find the top 10 most surprising facts about the penis -- from monkey-ball implants to broken johnsons.

10. Every penis was a clitoris

That sounds like the title of a children's book, doesn't it? But, seriously, Hickman explains, "Every penis in the womb starts as a clitoris before hormones ‘sex’ the brain of the to-be male." The penis "retains the mark of its female heritage: its dark underskin and the thin ridge or seam, known as the raphe, which runs from scrotum to anus, are remnants of the fusion of the vaginal lips."

That's right, and ultrasound scans prove it. "So many newborn males greet the world with an erection that the sexologist William Masters in his earlier obstetric days set himself the challenge of trying to cut the umbilical cord before it happened," writes Hickman.

8. Before there was Viagra, there were monkey balls

They didn't have Cialis ads at the turn of the century, but they did have monkey-ball transplants. In order to cure impotence, doctors began experimenting with xenotransplantation: surgically transplanting testicles from goats, chimpanzees and baboons into male humans. "Thousands of men around the world in the 1920s went under the knife for the supposed benefits of what were known as ‘monkey glands," he says. By the way, it didn't work.

Asparagus gets a bad rap for causing gnarly-tasting semen, but "red meat and dairy produce are said to result in the least pleasant flavour." I suspect an information-suppression campaign by Ruth's Chris.

Taste aside, semen "contains only one to seven calories," says Hickman. That's about the same as a cup of fresh spinach -- but don't expect to see ejaculate added to your Weight Watchers points system any time soon.

"Testicular research of a more sociological kind has deduced that men with large testicles are likely to be more unfaithful, the converse being true of men with small testicles," says Hickman. Thus, he advises, with tongue firmly planted in cheek: "A woman" -- or man, I would add -- "seeking a reliable long-term partner might be advised to invest in an orchidometer," a medical instrument designed for measuring balls.

"Every year at least two hundred Americans, and thirty to forty Britons break their erect penis," writes Hickman. Most do so during "violent intercourse." But there are also cases where men snap their member -- indeed, Hickman notes that such incidents are accompanied by an audible crack -- by falling out of bed with an erection. The cure for a broken penis? Six weeks of bed rest with a penis splint.

When Lorena Bobbitt cut off her husband's penis, it spawned a "worldwide phenomenon," says Hickman. "Across America, and from China to Peru, copycat cases began to occur, with Thailand becoming the epicenter: By the end of the millennium, over a hundred cases had been reported to Thai police, who admitted there were probably many more but the victims preferred to keep their loss to themselves." Hickman reports cases of women feeding dismembered penises to farm-life and one wife in India who attached her husband's severed member to a helium balloon.

The largest penis ever to be medically verified was 13.5 inches long and 6.25 inches in circumference. Just to put that in perspective, the average vagina is three to four inches deep.