Jessica Alba thinks Gwyneth Paltrow comparisons are sexist: “What I think is unfair is to lump actresses together” 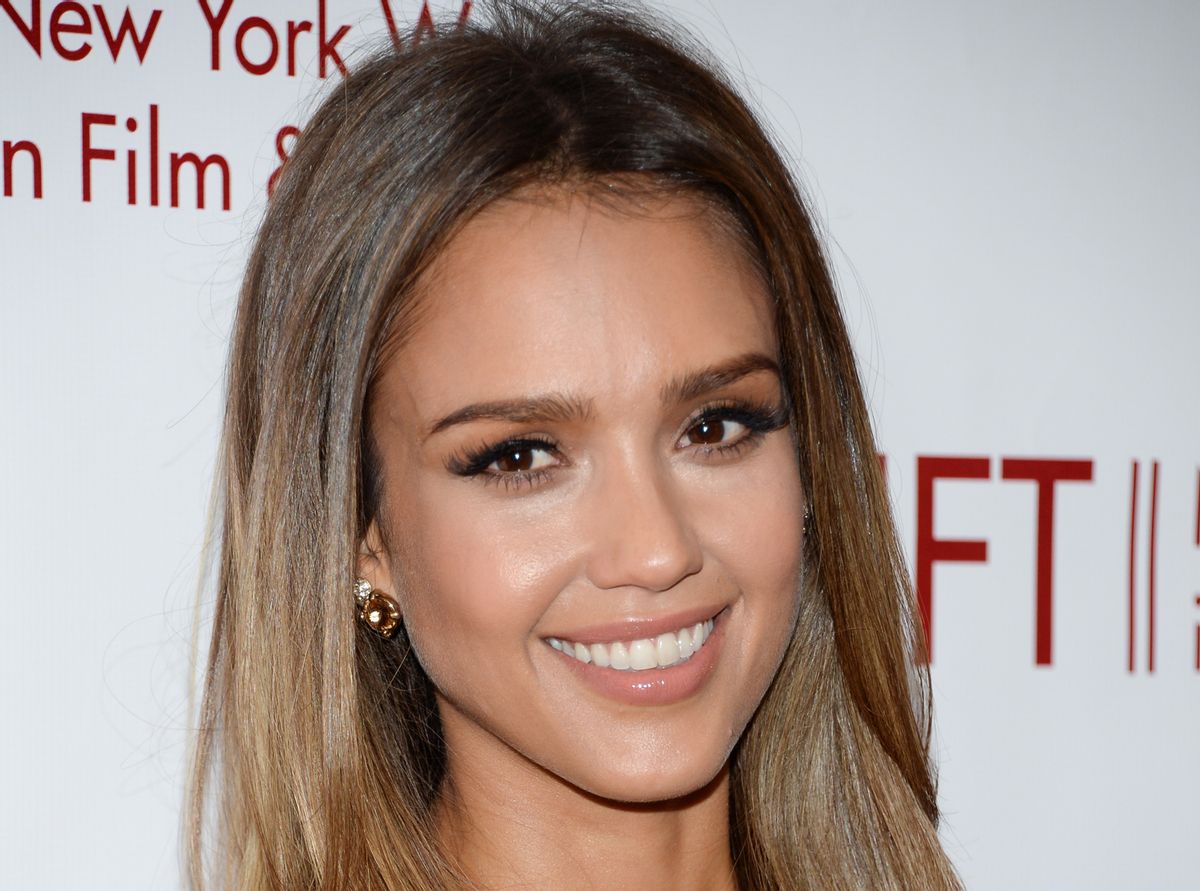 In a recent interview with Allure, Jessica Alba — whose eco-friendly start-up Honest is worth a cool $1.7-billion — says she is tired of being compared to fellow actress-entrepreneurs like Gwyneth Paltrow, Reese Witherspoon and Blake Lively.

“What I think is unfair is to lump actresses together,” Alba explains. "People aren't lumping Justin Timberlake and Ashton Kutcher together. They do other businesses. I think it’s expected that when you get success in one area, you’re supposed to evolve and try to do something else—especially in business, and especially if you’re a man.”

Back in June, Goop founder Paltrow had a similar response to a Time reporter who asked about other lifestyle brands started by actresses, saying “I wonder if George Clooney would be asked about Puff Daddy’s ancillary liquor line” and remarking that she is “fascinated how the media in particular are so confounded by entrepreneurial women doing something outside of their box.”

“Jessica [Alba], especially, who’s a friend of mine—our businesses could not be more different,” Paltrow said at the time. “There’s not a lifestyle piece to her business. The fundamentals of our sites are very different. Reese launched—our businesses have similarities, but hers has retail. People are grasping at straws to tie us together and I get it, because it makes a good story, but I’m slightly offended by this sort of generalization that happens with myself and Jessica and Reese and Blake. Yes, there are similarities. But there aren’t stories in TIME written saying, 'Wow, look at Arnold Schwarzenegger, who did x, y, and z!'"

Read the rest of the profile over at Allure.