Team Taylor or Team Miley? Zayn Malik and Calvin Harris fight it out on Twitter

It all started—as these things do—when Miley went public with her laid-back attitude on music streaming fees ... 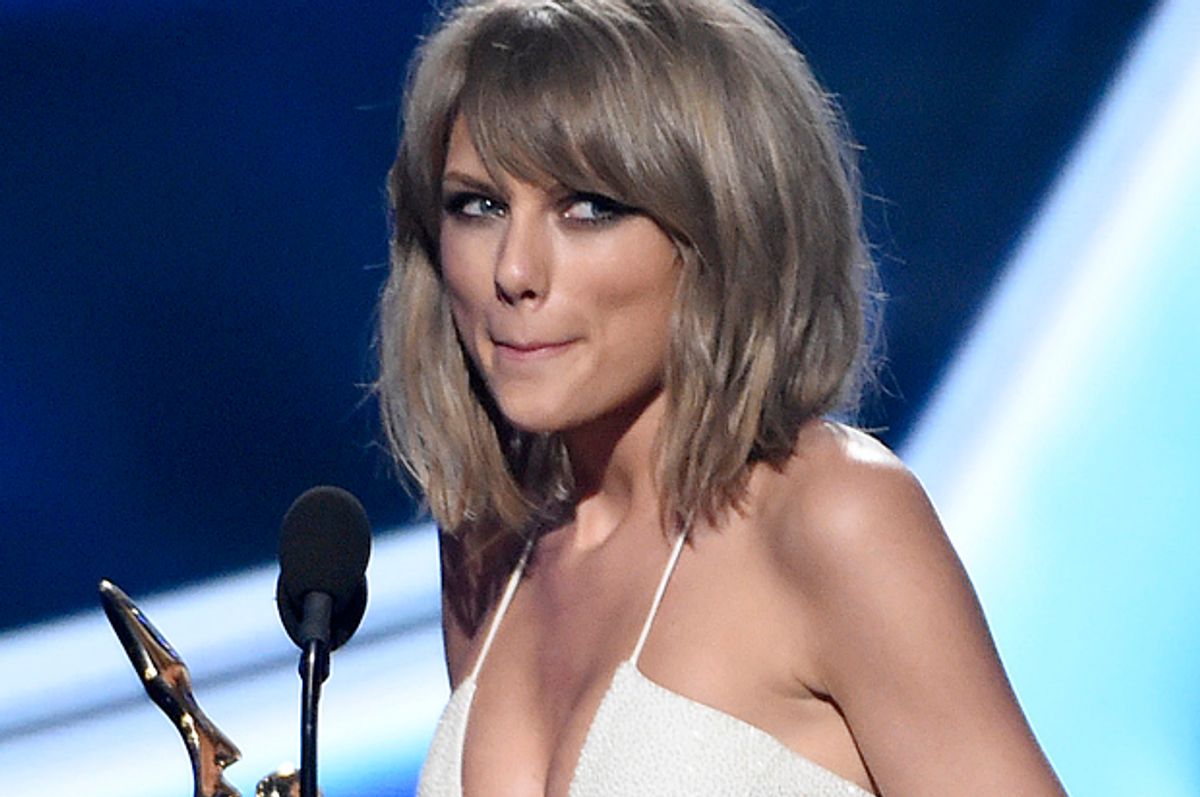 Less than a month after Nicki Minaj and Taylor Swift went at it on Twitter (with some added input from Miley Cyrus and Katy Perry), Swift inadvertently finds herself at the center of another 140-character conflict.

And here is Harris’ response, which, according to Malik's fans, was aimed directly at the former One Direction star:

Malik, for his part, didn’t appreciate being talked down to by the (slightly older, not exactly denture-wearing) EDM producer.

Harris, clearly well-versed in the Taylor Swift School of public relations, then tried to calm tensions:

Grammaticians: Remain on high alert in the event of a Katy Perry response.