Bob Odenkirk on straining against the confines of "SNL": "I wanted that show to be what I wanted it to be, not what it is"

The rebooted "Mr. Show," titled "With Bob & David," premieres on Netflix in the fall 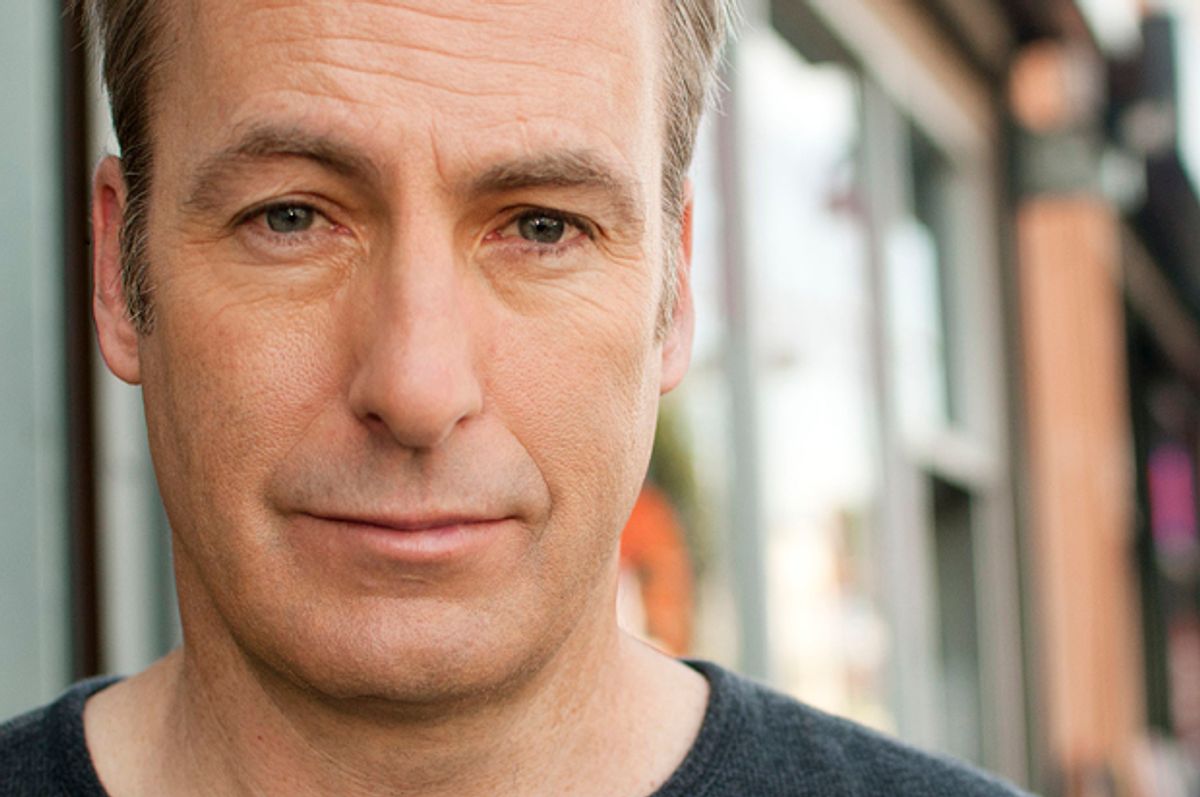 In a new profile for Vanity Fair, George Gurley looks at the second coming of David Cross and Bob Odenkirk’s cult comedy classic "Mr. Show," which will premiere in reimagined form on Netflix this fall with the title "With Bob & David." There are a whole lot of goodies in there, including a preview of an upcoming sketch called “Shangy” — a parody of AOL’s digital prophet Shingy — and plenty of adorable Bob and David love-fests. As Odenkirk says of Cross, “I think so highly of him and his mind that it’s hard to put into words. It feels pretty goddamn special, more than you want it to be almost.”

Gurley also writes about the evolution of Cross and Odenkirk’s respective comedy careers and takes some time to reflect on Odenkirk’s stint as an “SNL.” writer from 1987-1995, a time he describes as "rough." In addition to being threatened by Lorne Michaels at a staff meeting (according to fellow ex-writer Conan O’Brien, Michaels said “Odenkirk, you speak again, I’ll break your fucking legs”), Odenkirk once got in a fight with Al Franken after suggesting sassily that Franken let one of the actors star in a sketch he had written for himself. “Al threw a football at me,” Odenkirk reflects. “He claimed he thought I’d catch it even though I wasn’t looking in his direction." (The pair have become good friends since).

“If I had one thing I wanted to do that was hard to achieve at 'S.N.L.', it was to re-write and develop something, and rehearse it,” Odenkirk adds of his frustration with the iconic sketch show's limitations. “There is so little time at 'S.N.L.' to prep. We’re comedy writers first and wanted the ideas to be executed as best as they could be, which takes time.”

Still, Odenkirk says he has come to appreciate “SNL” over the years, even if he realized it wasn’t the right medium for the particular brand of absurdist humor he would eventually pioneer on "Mr. Show." “Over the years my consideration of 'S.N.L.' and what Lorne does there has changed immensely. I wanted that show to be what I wanted it to be, not what it is. There are limitations and challenges there that bothered me, and Monty Python was always my touchstone. Python clearly had more time to re-write and cut things together in interesting, offbeat ways, also to shoot a scene in a live format or filmed, whatever was best for the idea. I wanted to do Python! So did David.”

O’Brien — another big-name comic who had a less than glorious writing stint on “SNL” — suggests that Odenkirk’s failure to adapt to the confines of “SNL” was merely because Odenkirk was ahead of his time. As he says of “Mr. Show’s” historical significance: “‘Mr. Show’ is huge. I think of modern comedy as starting really with Monty Python, [which] split the atom because they ended a sketch the minute it stopped being funny and just said, Let’s start a new one. Now, to me that is to comedy what fire or stone tools is to civilization. That’s just a massive leap forward, but there were many leaps forward. And I think what 'Mr. Show' did at its best was take the abstract riffs that were making writers laugh in the room and just put them on TV.”

Read the rest of the profile over at Vanity Fair.