Mysterious whale deaths in Alaska have scientists racing for answers 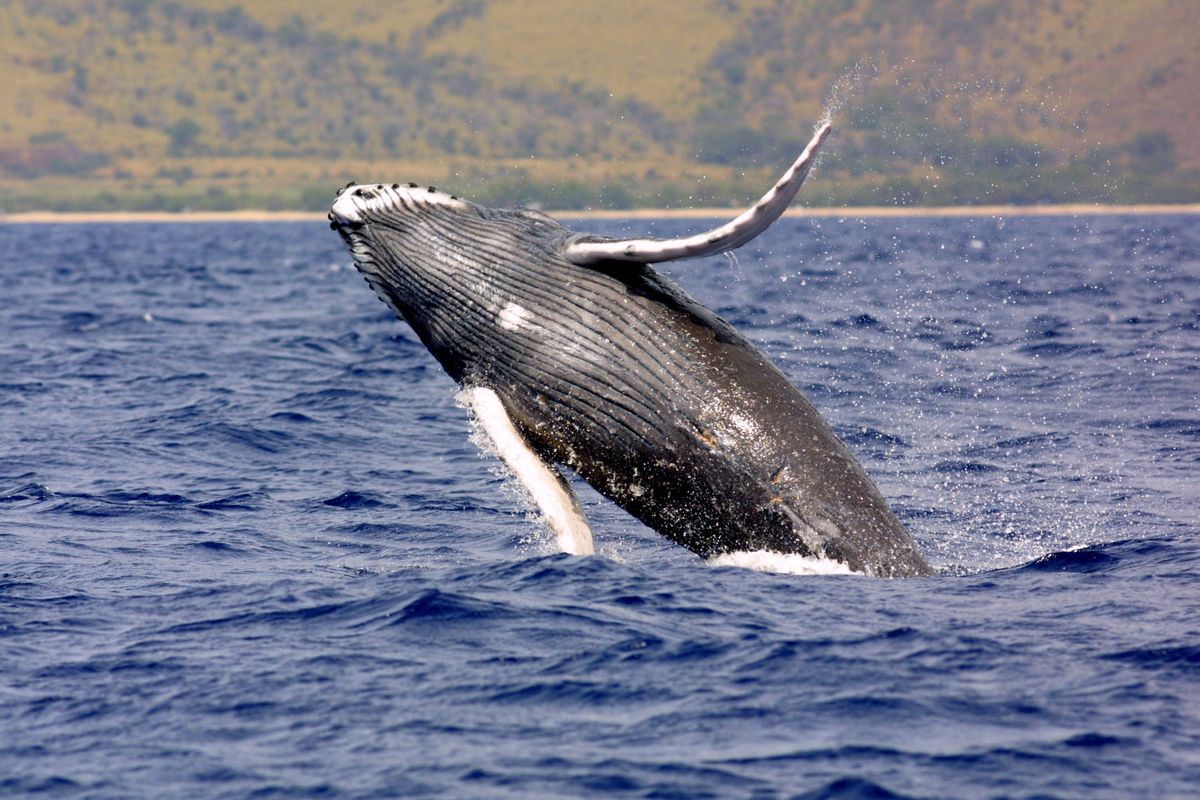 The National Oceanic and Atmospheric Administration (NOAA) has declared the unexplained deaths of a large number of whales in the Western Gulf of Alaska to be an "Unusual Mortality Event", triggering an urgent investigation into the cause.

Since May 23rd, when a fin whale calf stranded itself on Kodiak Island, 30 large whales have been found dead, either floating in the water or on beaches, most in an advanced state of decomposition. These include 11 fin, 14 humpback, and 1 gray whale, as well as 4 from unidentified species. In addition, 6 whales (1 fin and 5 humpbacks) have stranded in British Columbia, Canada, with 5 of them found dead in a single week from August 7th to 13th.

To put these numbers in perspective, in all of 2014 there were 5 whale deaths. The nearest recent number is 2010, when there were 15. The NOAA defines an Unusual Mortality Event as "a stranding that is unexpected; involves a significant die-off of any marine mammal population; and demands immediate response." There's no question that this qualifies. The declaration of a mortality even releases additional funds and resources and triggers the creation of an independent team of scientists who will develop a plan of action, "that may include more targeted necropsies; further testing of samples for biotoxins, bacterial or viral agents; and diagnostic pathology services."

The NOAA is asking for help from the public "to immediately report any sightings of live whales in distress or stranded, or dead whales." Contact information can be found here. They encourage people to keep their distance from living whales, and that "it is not clear at this time if there is any infectious disease risk to human health through contact with these animals." They've also taken steps to head off a different concern:

Q: Is there any link to these large whale deaths to the Fukushima nuclear reactor meltdown?

A:  It is highly unlikely. From the one fin whale which was accessible to investigators, muscle samples were sent to the University of Alaska Fairbanks for radionuclide analysis, specifically cesium 134/137.  Preliminary results do not suggest any unusual exposure to human-generated radionuclides, specifically cesium, that would be considered harmful to wildlife.  Further testing is underway.