Tig Notaro explains why she went topless for her new HBO special: "I was being heckled by my own brain"

"It's something to not have taboo around," Notaro said 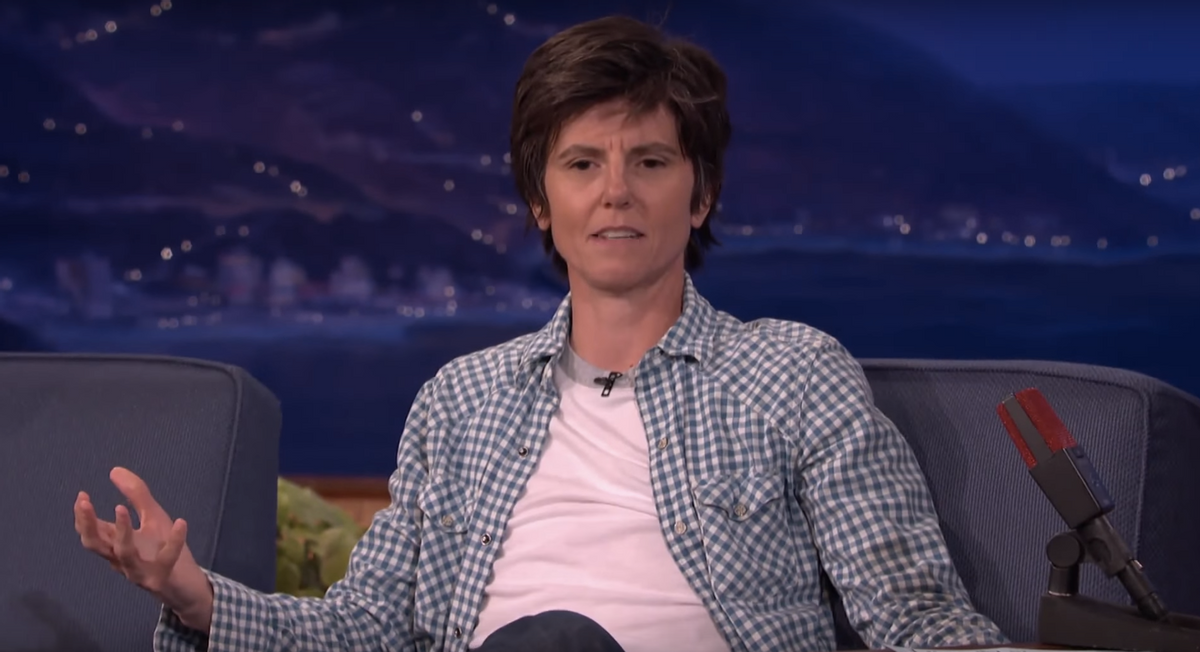 Tig Notaro's battle with breast cancer has been well documented. Her announcement that she'd been diagnosed with stage 2 invasive cancer during a Largo set became a historic moment in comedy. In July, Netflix premiered "Tig," a documentary following the charmingly dry-witted stand-up as she tried to make sense of a recent break-up, the passing of her mother, cancer, a budding romance with Stephanie Allynne (a then- straight-identifying woman) and how to start a family post-diagnosis.

Now, come Saturday, we can expect an even more intimate look into Notaro's journey as she takes the HBO stage -- topless -- to deliver a one-hour special.

Notaro visited "Conan" Wednesday night, telling O'Brien that she decided to give in to the voices in her head telling her "Tig, take your shirt off." "I was being heckled by my own brain," she said.

Notaro described going topless as "no big deal," urging people to do away with the taboo around it and said that she's received an outpouring of support from cancer survivors -- and just dudes who like comedy -- in the months since that pre-recorded set.