Bill Maher slams Trump immigration hypocrisy and Duggar scandal: "I say forget about building a wall around Mexico—build a wall around Josh Duggar” 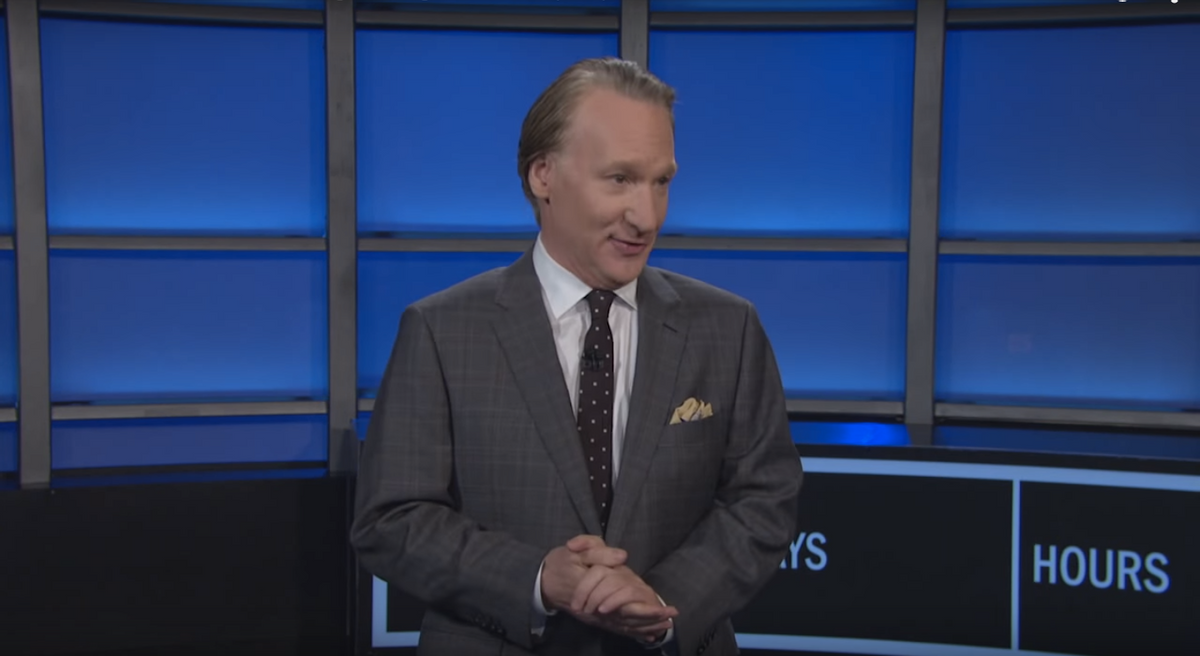 “Republicans are tearing their hear out... doctors say the Trump that has been growing inside them is inoperable," riffed Maher. "Donald Trump, America’s great Irish hope, unveiled his immigration plan this week—and it is huge. It’s a three-point plan called Cinco de Bye-o. Here are the plans: repeal the 14th amendment, seize the wages of illegal immigrants who are working here, use that money to build a wall, and then deport all 11 million of them. Is any of this possible? No. But it gave millions of Fox News viewers their first erection in years.”

Maher then honed in on the hypocrisy of Trump criticizing immigration when he himself has had a series of non-American wives. “His first wife is from Czechoslovakia. His current wife is from Slovenia,” Maher continued. "So, if you think crawling under a wall is the most disgusting way to become an American, somewhere there is a Panamanian woman hiding in a truck full of chickens with ten pounds of heroin-filled condoms in her stomach who’s thinking, ‘Well, at least I didn’t have to blow Donald Trump.’”

Watch the rest of Maher’s monologue, which takes on the Ashley Madison Hack and the Josh Duggar scandal ("I say forget about building a wall around Mexico—build a wall around Josh Duggar”) below: