"I did not say I would vote for him! Just a friend I admire" 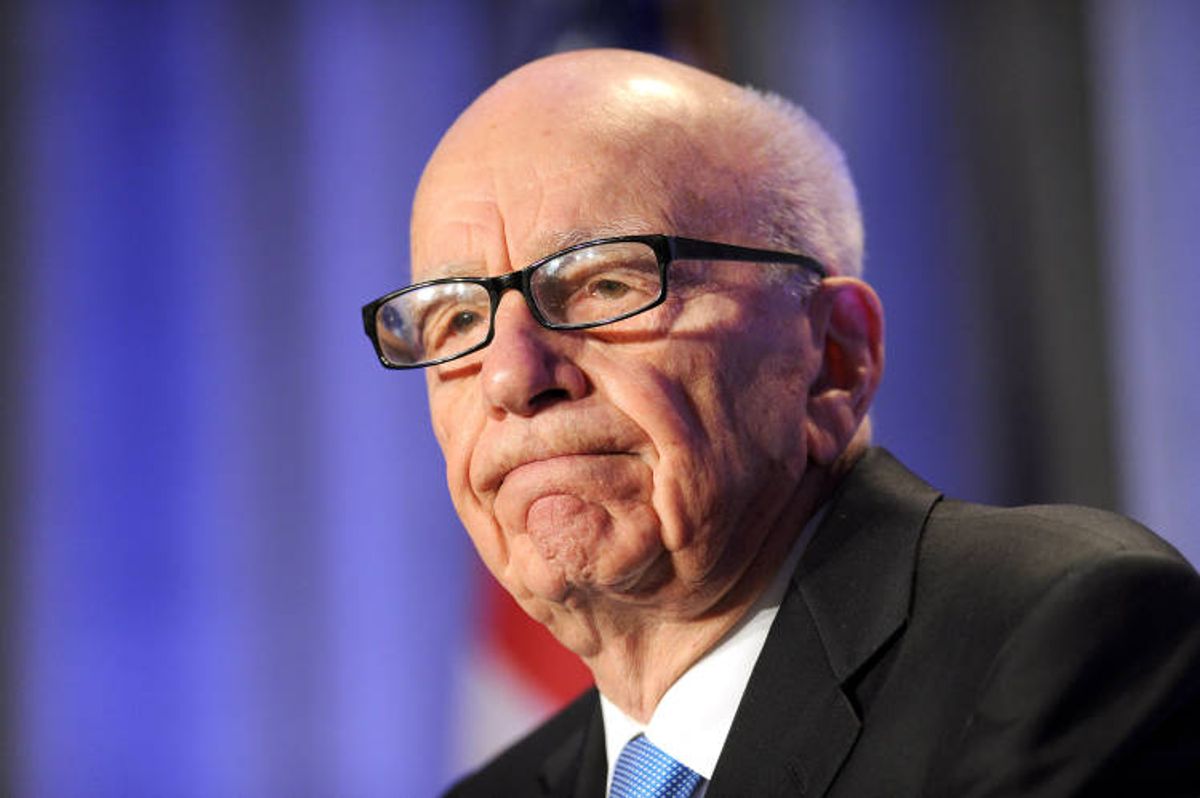 Media mogul Rupert Murdoch apparently hopes for a battle of the billionaires presidential election, as he encouraged former New York City Mayor Michael Bloomberg to enter the 2016 race for the White House in response to Donald Trump's rise to the top of the Republican field.

The Democrati-turned-Republican-turned-Independent Bloomberg, who left office in 2013, has been replaced by the City's first Democratic mayor in 24 years -- Bill de Blasio -- and Murdoch's media empire, including the New York Post and Fox News, have taken a decidedly negative tone in their coverage of de Blasio's administration.

Murdoch's tweet seemingly endorsing Bloomberg for president was slammed by conservatives on Twitter, who blasted Murdoch for passing up Fox News contributor and former Republican Mayor Rudy Guiliani for the title of "greatest mayor." Murdoch was quick to clarify his endorsement shortly after his initial tweet:

Trump, who has had a contentious relationship with Murdoch since his campaign announcement, recently returned to making appearances on Fox News after the former weekly "Fox & Friends" regular complained that the network had unfairly picked on him during the GOP's first debate.

In July, Murdoch tweeted his belief that Trump was "embarrassing his friends" and the "whole country" after he dismissed Sen. John McCain's record as a war hero: