Thankfully, the "SNL" alum seems well on the road to recovery 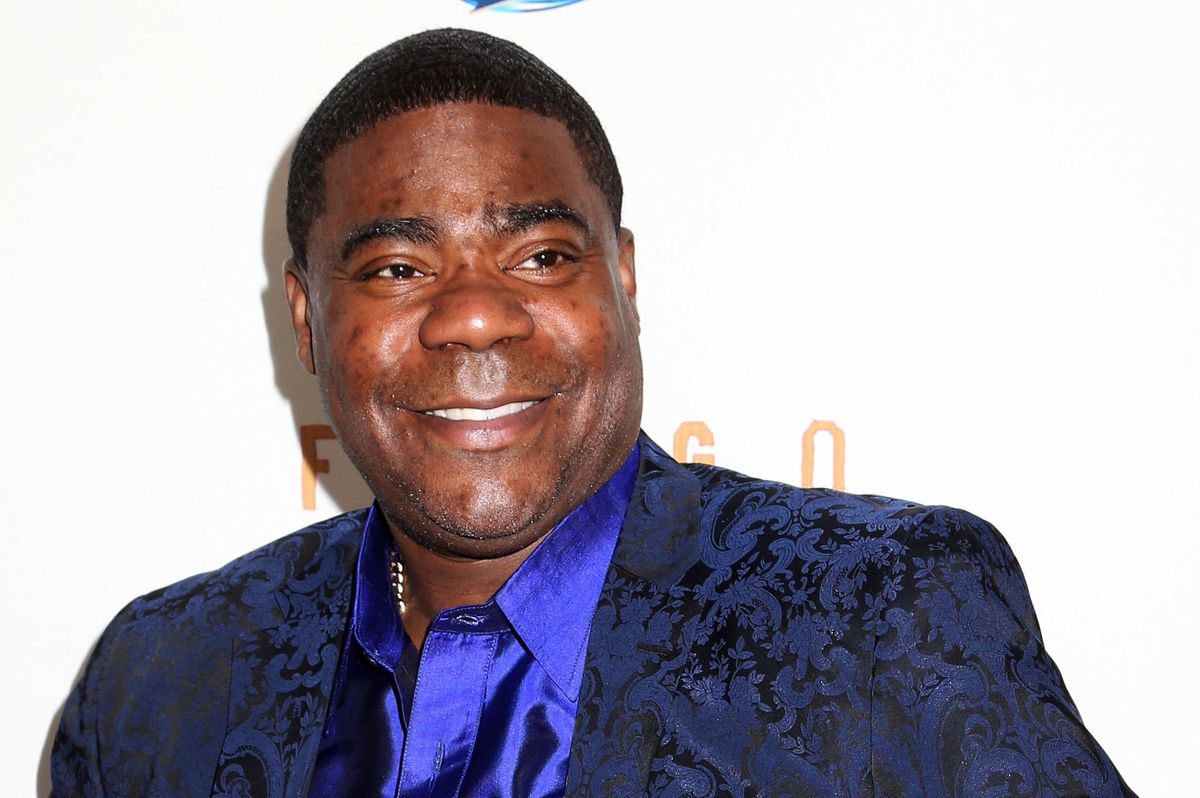 Fourteen months after the horrific car accident that left him severely injured and killed fellow passenger James McNair, Tracy Morgan seems well on the road to recovery. In October, the “Saturday Night Live” alum will return to host the show, marking his first major television appearance since the crash. And in a milestone of a more personal nature, People reports Morgan his longtime fiancee Megan Wollover tied the knot in an emotional ceremony Sunday night.

In an interview with People back in June, Morgan told the magazine that he was undergoing intensive physical therapy in the hopes that he might eventually be able to walk down the aisle with his wife. “I don’t want to walk my wife down the aisle with a cane or in a wheelchair,” said Morgan, who suffered a traumatic brain injury in the accident as well as a broken leg and ribs. “So I had to go hard with the therapy… I had to get better. There was no ifs, ands or butts about it.”

According to People, there was “not a cane in sight” at Sunday’s wedding, which took place in front of close friends and family.

"After almost losing Tracy last year, I am so grateful to finally be married to the love of my life,” Wollover told People. "We have been through so much and our love is stronger for it.”