It started, as all these things do, with an ill-considered "like" on Swift's part 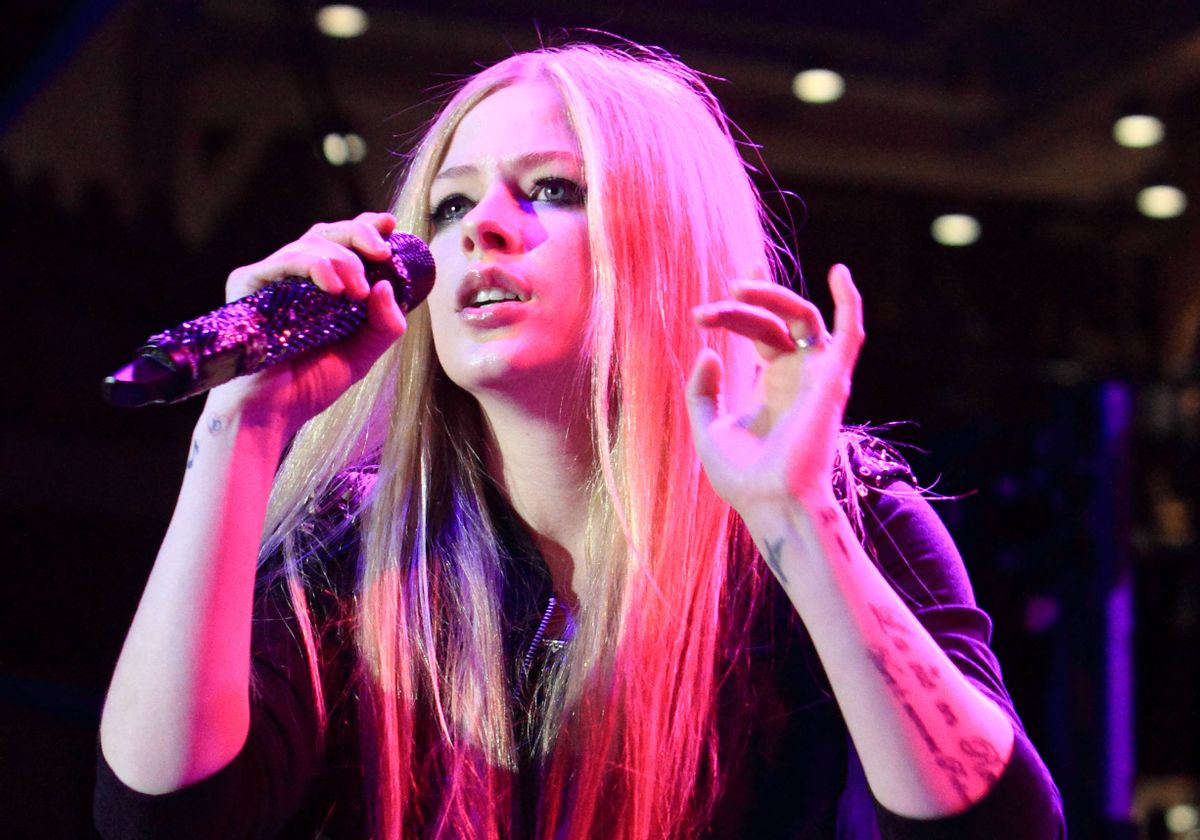 In today’s edition of celebrities calling out Taylor Swift on Twitter, “Sk8er Boy” singer Avril Lavigne has called out Swift for “judging” the way other artists choose to interact with their fans.

The “beef” — more of a dainty filet mignon than a sizzling porterhouse, as these things go — arose after Taylor Swift reportedly “liked” a fan-made collage that showed Swift, real life wish fairy, warmly interacting with her fans while other celebrities including Lavigne, Katy Perry and Britney Spears appear awkward and at a distance.

In response, Lavingne shared a collage of photos featuring her and fans palling it up, while implicitly criticizing any judgment that Swift's ill-considered "like" may have implied.

Swift, presumably busy gift-wrappping early half-birthday presents for her Tumblr followers, has yet to respond.