Video: Will the almond capitol of the world survive the worst drought in decades? 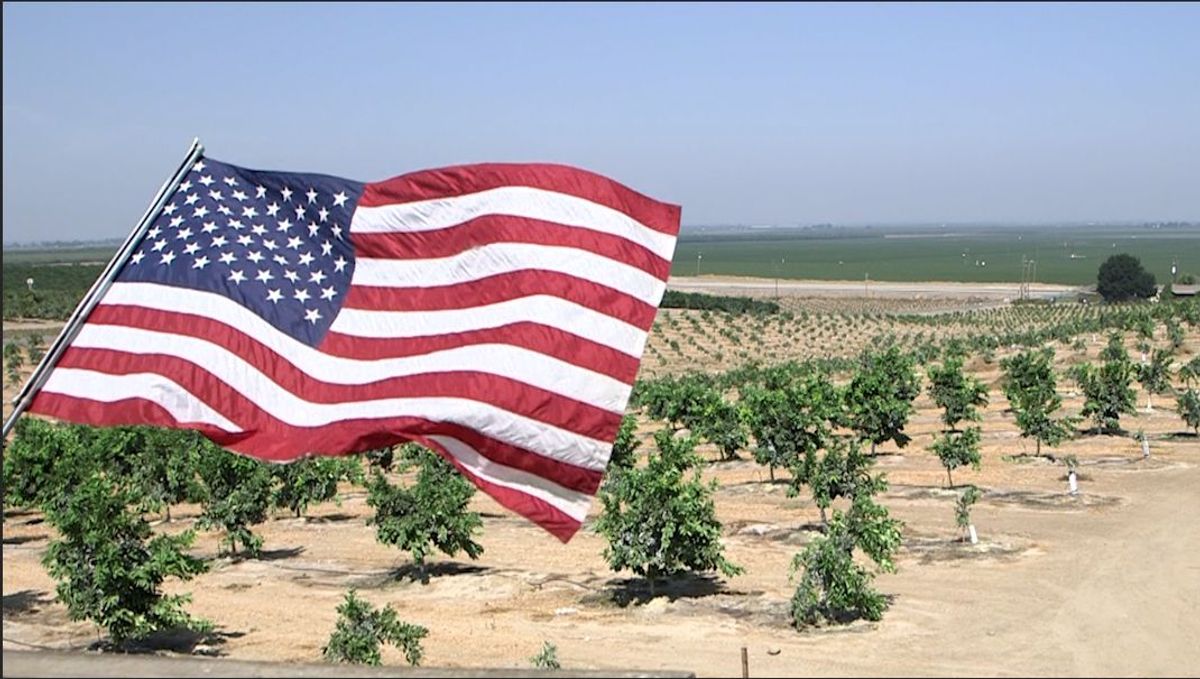 More than 80 percent of the world's almonds are grown in California.

Almond trees, dubbed the "thirsty crop" by water analysts that say almonds take too much water to grow, are under threat as the golden state enters its fourth dry year.

Farmers fear the nutritious nuts will not survive — and many are pulling up their crops because there is not enough water to keep them alive.

But others others are keeping their fingers crossed that rain will save the day.

Salon talked with fifth-generation farmer Daniel Bays who remains hopeful that a wet season is on the way and almonds will survive the longest, driest drought in decades.

Watch the video to find out more.