Pierce Brosnan thinks producer would not "allow" a gay Bond: "I don't know how it would work"

Casting a black actor as Bond does seem more likely, says the former 007 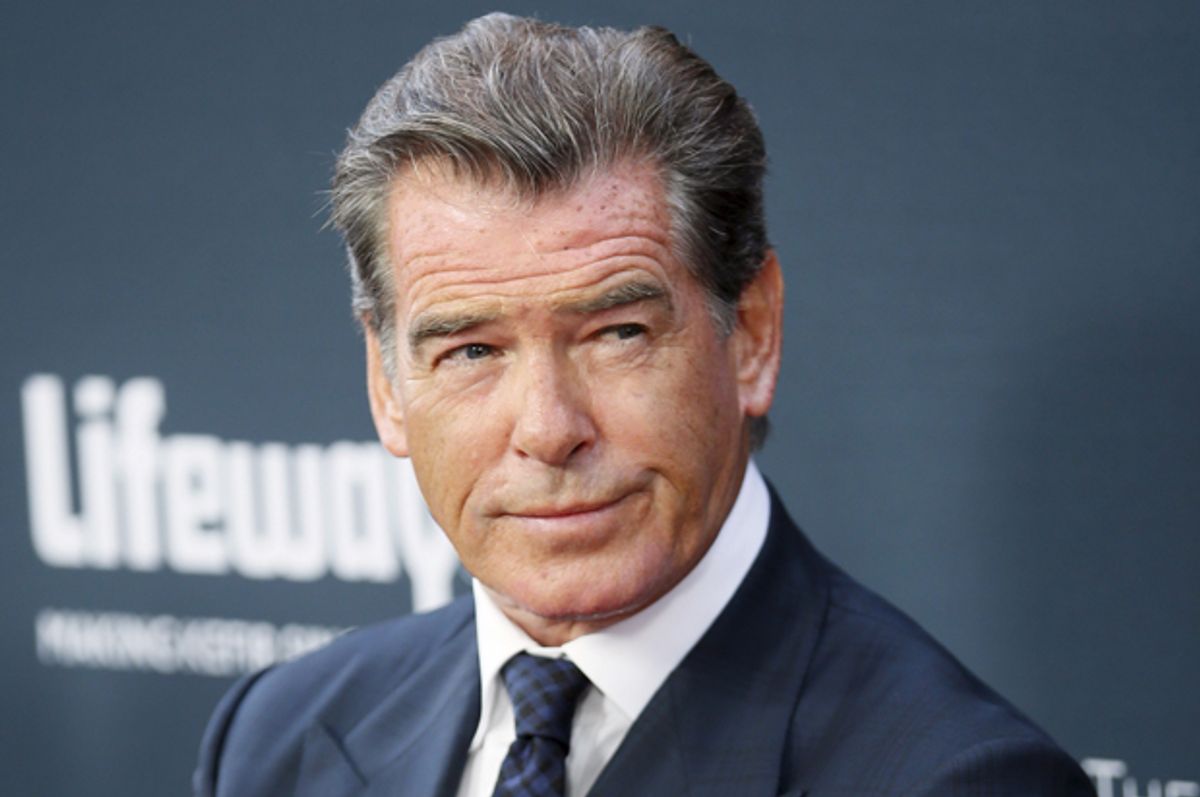 In an interview with Details, former 007 Pierce Brosnan weighed in on the fraught James Bond identity wars, saying that while he could picture a gay Bond (or as he put it, “sure, why not?”) he doesn't see it happening anytime soon.

"Actually, I don't know how it would work,” he continued. "I don't think Barbara [Broccoli, the longstanding "James Bond" producer] would allow a gay Bond to happen in her lifetime. But it would certainly make for interesting viewing.”

Rather, Brosnan thinks it is more likely that we’ll live to see a black actor embodying the iconic secret agent, alluding to the longstanding rumors that “Wire” and “Luther” star Idris Elba is next in line for the role.

"Let's start with a great black actor being James Bond. Idris Elba certainly has the physicality, the charisma, the presence,” said Brosnan. "But I think Daniel [Craig] will be there for a while yet.”

Read the rest of the interview with Brosnan — which delves into the actor’s personal tragedies and his thoughts on botox — over at Details.