Suspect Vester Lee Flanagan, AKA Bryce Williams, was a disgruntled employee of WDBJ7 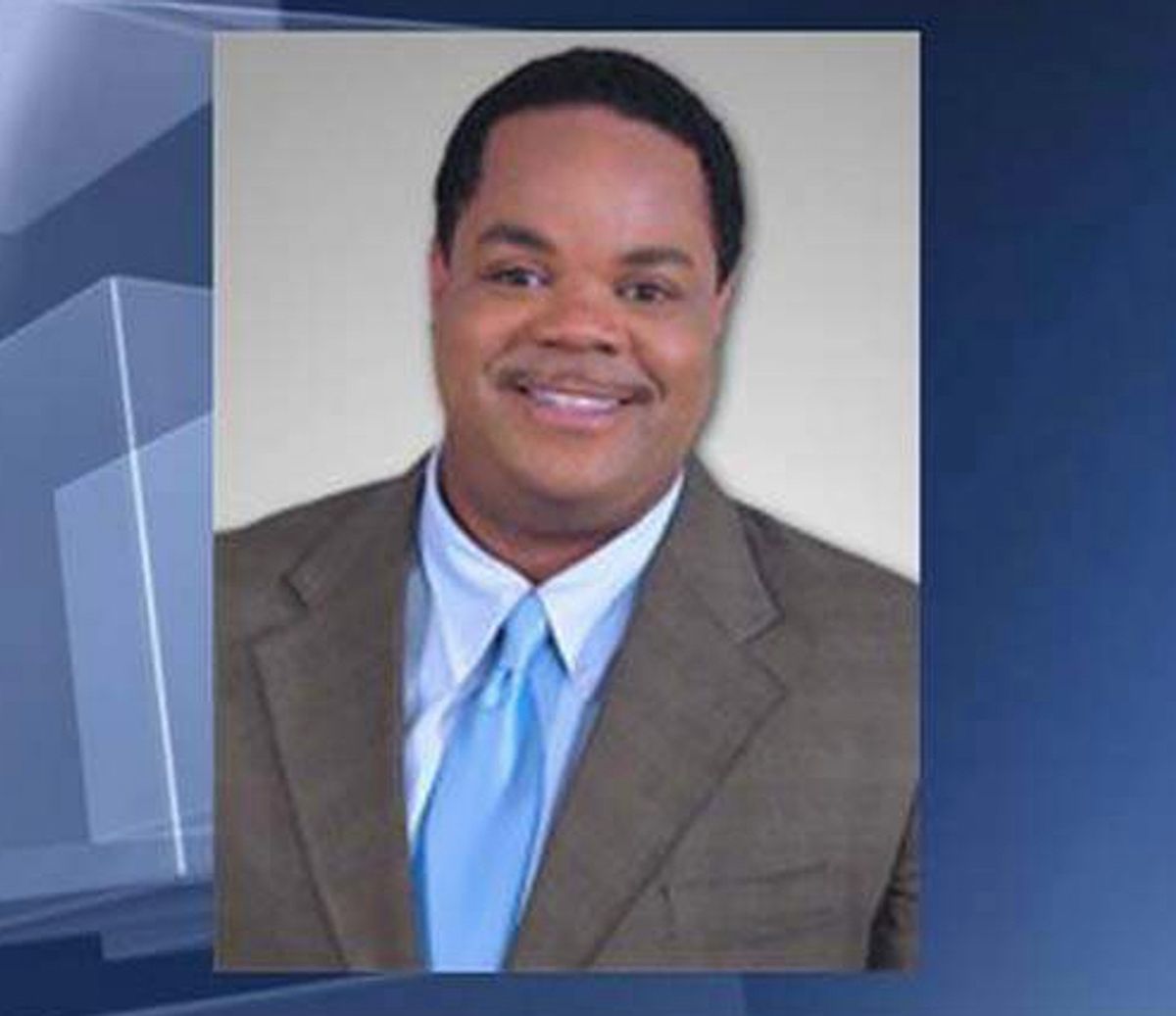 The gunman who opened fired on a Virginia news crew this morning, killing the reporter and cameraman live on air, has died of a self-inflicted gunshot wound.

Franklin County Sheriff Bill Overton told reporters this afternoon that Flanagan died at about 1:30 pm local time at a D.C.-area hospital, where he was transported after shooting himself following a police chase.

Flanagan, who reportedly went by the name Bryce Williams as a reporter, had been identified by Virginia Gov. Terry McAuliffe as a disgruntled former employee of WDBJ, the local news station the two victims worked for.

A Facebook and Twitter account associated with an individual named Bryce Williams, posted a graphic first person perspective video of the shooting shortly after the police chase began. The video showed Flanagan standing behind reporter Alison Parker and cameraman Adam Ward before opening fire. Facebook and Twitter have since suspended the accounts but not before Flanagan live-tweeted complaints that the victims had once targeted him, tweeting, "Adam went to HR with me after working with me one time!!!" and alleging that Parker made "racist comments."

A third victim, Vicki Gardner, who was being interviewed during the shooting, has gone into surgery and is reportedly in stable condition.

ABC News has also reported that it received a 26-page fax from someone claiming to be Bryce Williams and has turned the document over to authorities:

The Bryce Williams Facebook account indicates that Flanagan lived in Roanoke, Virginia and attended San Francisco State University. According to his LinkedIn page, he previously worked at WNCT-TV as a reporter and anchor, WTWC-TV, WTOC-TV, KMID-TV and KPIX-TV.