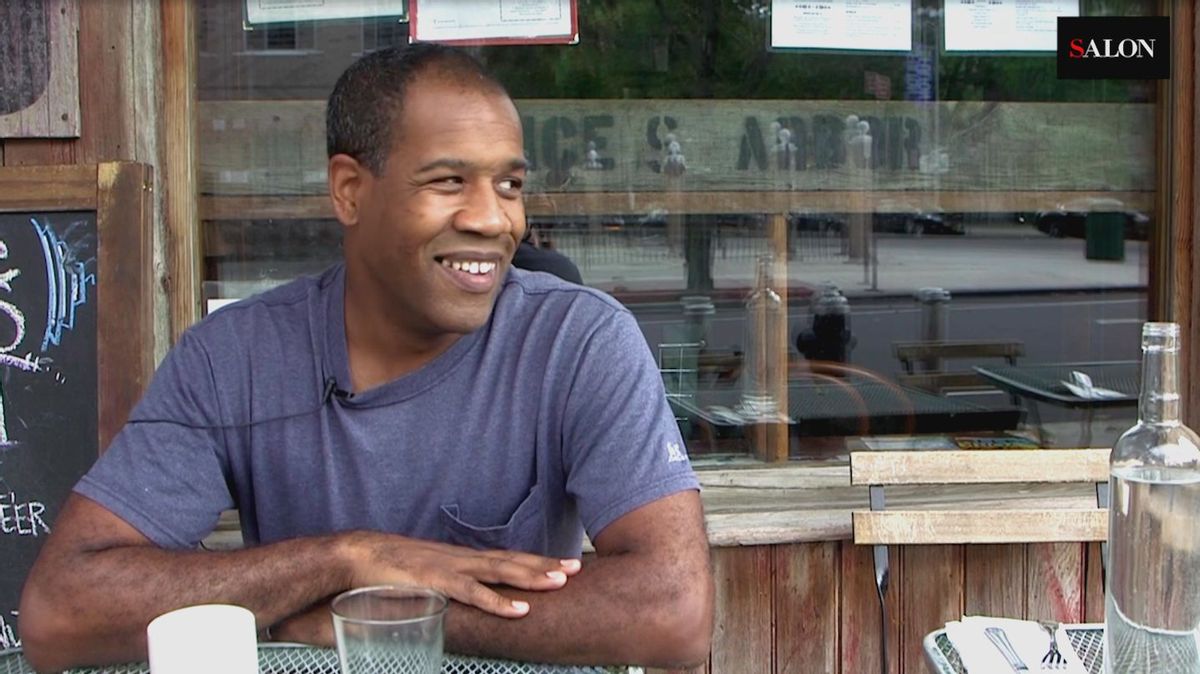 When Gregory Pardlo first heard that he was 2015's Pulitzer Prize winner for poetry he was sure someone was playing a cruel joke on him.

"Somebody is going to lose their job over this horrible mistake," he thought.

But when it started to sink in that there might be some truth to what he believed was an erroneous rumor, his knees buckled.

"That's a melodramatic comment but ya, ya I lost my balance — I went down a little bit," he said. "It was not pretty."

Pardlo won one of poetry's highest honors for his second book "Digest" and Salon visited the scribe in his home and at his favorite cafe to find out what life is like after the prize.