Throngs of tourists, underfunded parks -- is it time to tap the world's love for Africa's iconic animals? 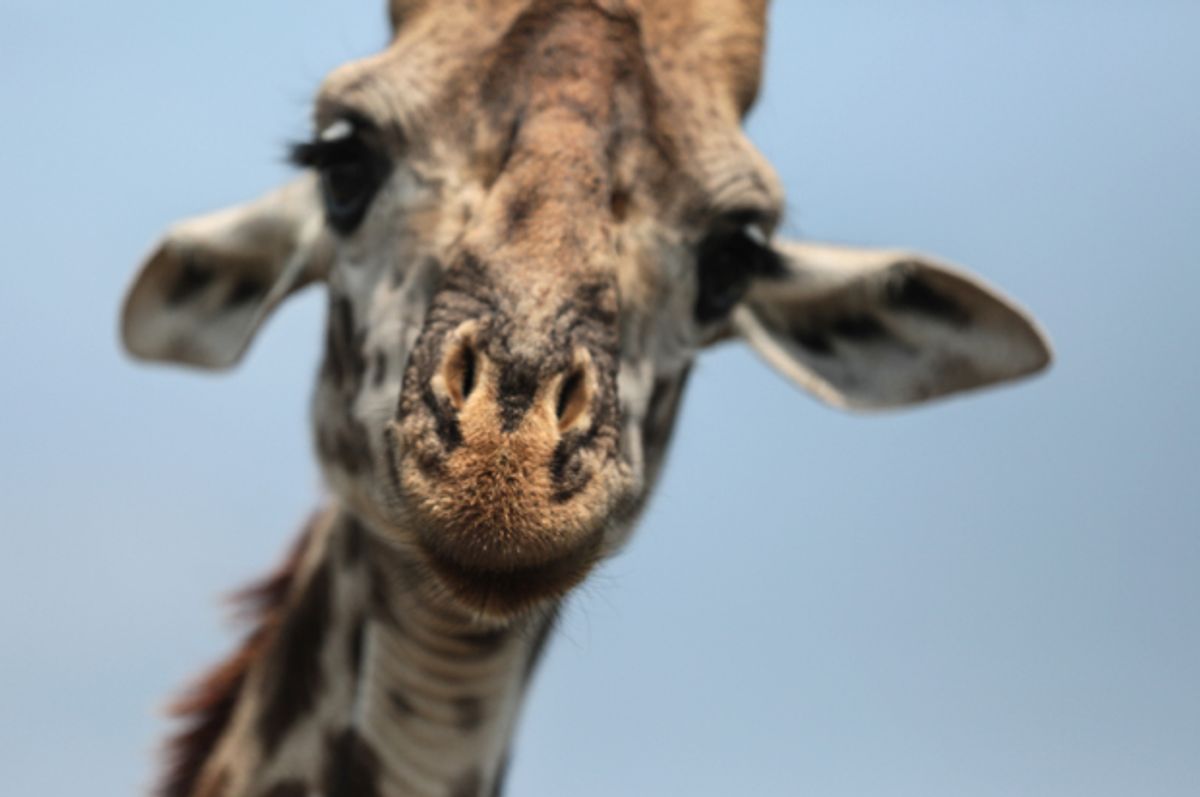 For the past 50 years, African wildlife has been expected to “pay its way.”  If there is no economic justification for protecting wildlife, the argument goes, the land would be better used for farming or ranching.

But the experiment has run its course, the data are in, and the results are clear: Wildlife cannot pay its way.  Only a few of Africa’s national parks earn a profit, and their revenues must be shared with less-visited parks. Wildlife populations are declining throughout most of the continent. Serengeti is one of the most visited parks in Africa, but it has lost 80 percent of its giraffe over the past four decades, and villagers along the western boundary of the ecosystem eat 100,000 wildebeest every year. South Africa’s Kruger Park is under siege by rhino poachers, and Tanzania’s Selous Game Reserve has lost over 90 percent of its elephants in the past 10 years. Savannas are being cleared for agriculture, and pastoralists graze ever-larger herds of livestock inside land meant for buffalo, zebra and gazelle.

Meanwhile, the breadwinners like Serengeti, Kilimanjaro, Masai Mara and Amboseli are being overrun by tourists as more and more lodges are built to allow more and more tour cars to drive in each other's dust and more and more hikers climb the tallest peak on the continent. If tourism continues to grow unchecked, these treasures will literally be loved to death.

The situation in the hunting blocks is even worse – trophy fees are the principal source of revenue for government wildlife agencies, but this only encourages overhunting and the repeated subdivision of preexisting blocks. Sport hunting in Tanzania generates less than $20 million a year – which is somehow expected to support nearly 300,000 km2 of land when the necessary management budget for effective conservation is closer to $600 million – and fewer hunting blocks are claimed each year as these underprotected areas lose their wildlife.

Admission fees are minimal to the national parks in North America and Western Europe – just a few dollars a day – because operating budgets are integrated into the overall expenditures of their national governments. As an American citizen, my tax dollars contribute to the well-being of Yellowstone, Yosemite and the Everglades even if I never visit. Yet most African parks rely solely on admission fees to keep themselves afloat.  African countries have too small of a tax base to support their parks in the same way as in the West – but that doesn’t mean that they should stick to the current model of self-funding.

Lions, elephants and giraffe are iconic animals that belong to our global heritage. Yet lions may kill 100 people in a single year and elephants devastate the livelihoods of untold numbers of subsistence farmers. The burden of protecting these dangerous species has fallen on the shoulders of people who can least afford it, and even in countries like Tanzania that bring in a billion dollars a year in tourism revenue, insufficient funding is being returned to the parks to ensure their future.

The World Bank recognizes that wildlife is a valuable engine for economic growth in Africa – the World Bank can easily pay for ambitious infrastructure projects that could, for example, erect wildlife-proof fencing along the agricultural boundaries of even the biggest parks and reserves.  Fencing not only protects people from lions and elephants, but also inhibits illegal human activities inside the reserves – and, once built, fenced reserves are far cheaper to maintain than unfenced reserves.

UNESCO has declared numerous African parks to be World Heritage Sites, yet they only provide a logo and a label.  Isn’t it time that the U.N. helped finance these precious ecosystems?

I may be an American citizen, but I am also a citizen of the world, and if I was taxed a few additional dollars each year to cover the costs of protecting tigers in India, lions in Tanzania and elephants in Botswana, I would be delighted to help, and I suspect that at least a billion other people would, too.

Let’s get serious about tapping the world’s love for these places and stop making wildlife “pay its way” one Land Rover full of tourists – or one gun – at a time.