Bill Murray reveals why he finally decided to join the "Ghostbusters" reboot: "It kept eating at me" 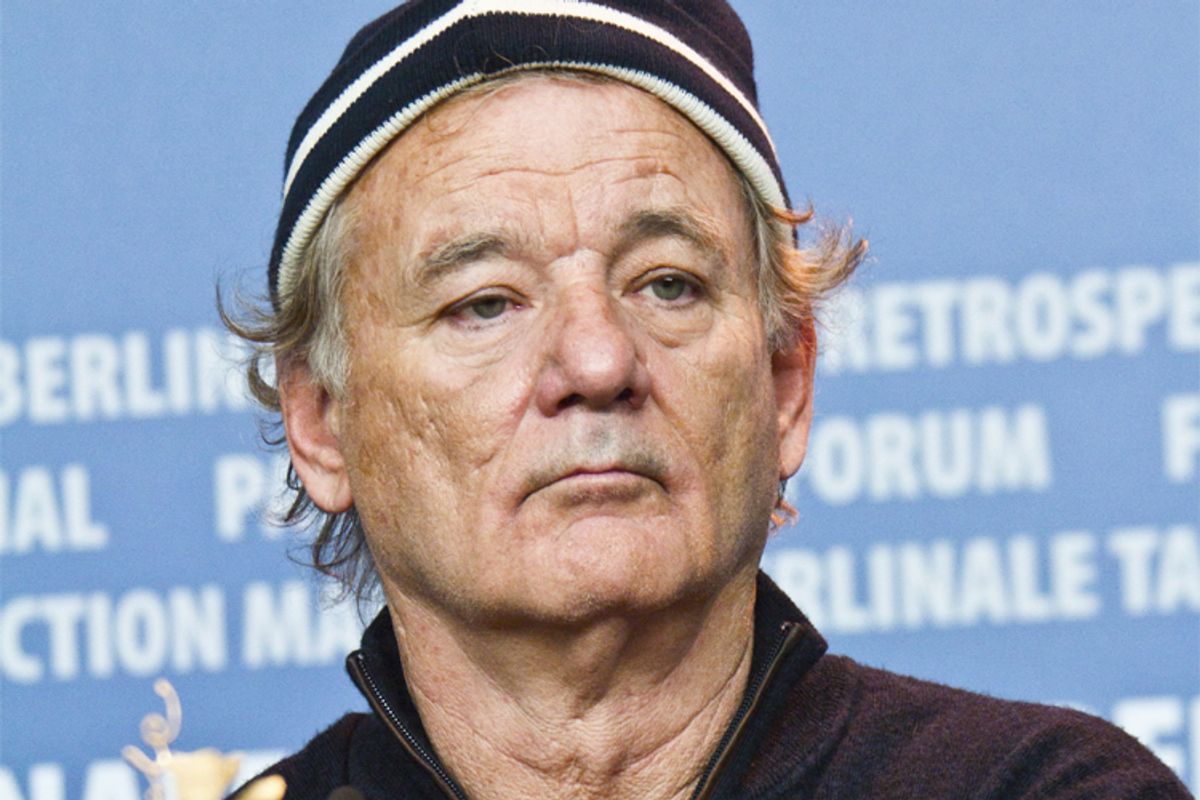 The question of whether or not flagship "Ghostbuster" Bill Murray would be joining in Paul Feig's all-female reboot has dominated much of the "Ghostbusters" conversation (and completely unrelated pressers, too). After much reluctance, the legend finally decided to sign on to the project at the start of August, surprising many.

While the capacity in which Murray will be featured in the reboot remains unclear, it is rumored that it won't be as Venkman.

Vulture spoke with Murray at the screening of "Rock the Kasbah" and asked him about the long-gestating project and his change of heart. Murray stressed that the cast -- Kristen Wiig, Melissa McCarthy, Leslie Jones and Kate McKinnon -- played a huge role in his decision. It was near-impossible to say no to this cast, Murray explained.

“You know, they were incredibly nice to ask me, and I really enjoyed being there,” Murray said. “They have such a jolly group, and they are going to have great success with this project. I didn’t want to overshadow [them] or anything, and I feel really good about it.”

Murray also said that the decision of whether or not to join the project was "eating up at him" for years on end. What it boiled down to, Murray said, was fear that not being in it -- and thus, sending the message to critics that he didn't approve of the reboot -- would result in bad press.

“I thought about it for a very long time,” he said. “Like, many, many months. No, that’s not right. I was seriously thinking about this for years, really … It kept eating at me, and I really respect those girls. And then I started to feel like if I didn’t do this movie, maybe somebody would write a bad review or something, thinking there was some sort of disapproval [on my part].”