Watch the VMAs' most heartwarming moment: Brought to you by Nicki Minaj and Taylor Swift's publicists 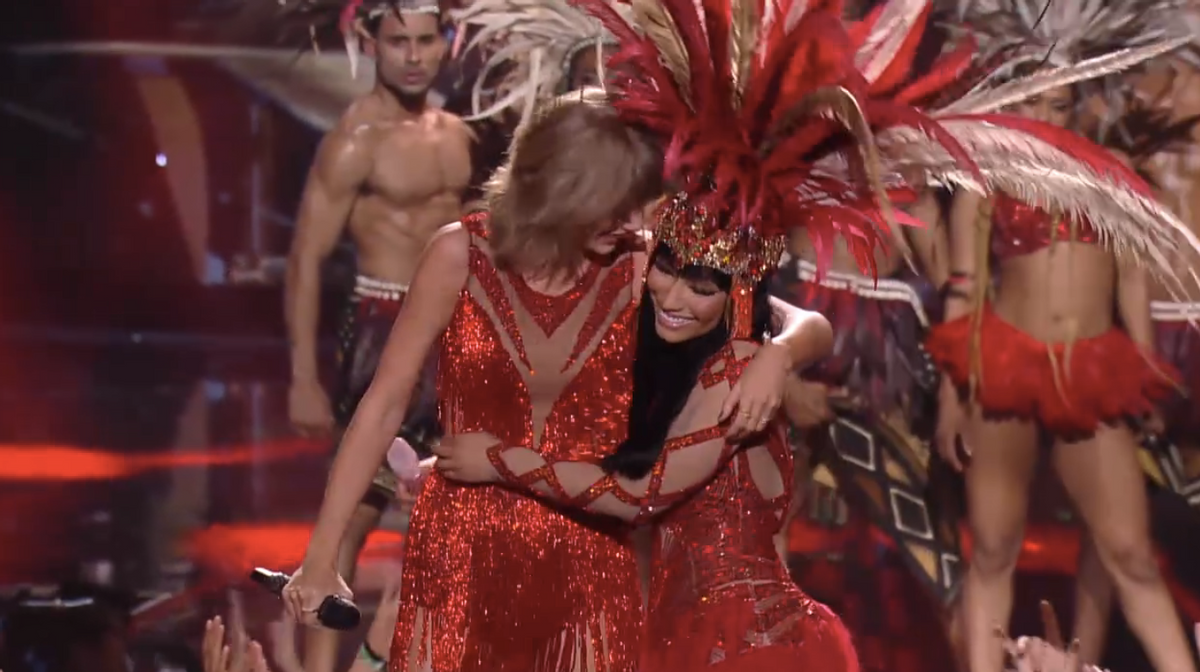 We'll spare you the "Bad Blood" jokes (appears we're more than covered there) and say that the hatchet was buried on Sunday's MTV Video Music Awards. The feud between Nick Minaj and Taylor Swift, which lured in the likes of Katy Perry and Miley Cyrus, is officially over. That, or Swift has a very impressive team that manufactures these redeeming moments.

It happened during the opening performance of the night as Minaj segued from "Trini Dem Girls" off "The Pinkprint" to "The Night is Still Young," inviting Swift to the stage. Fittingly, the two closed on "Bad Blood," a not-so-subtle "wink wink" to the original source of their feuding.

Watch the clip of that performance courtesy of MTV below: