Cary Fukunaga addresses “True Detective” season 2 absence and Nic Pizzolatto’s dig at him: "What’s there to make of it?” 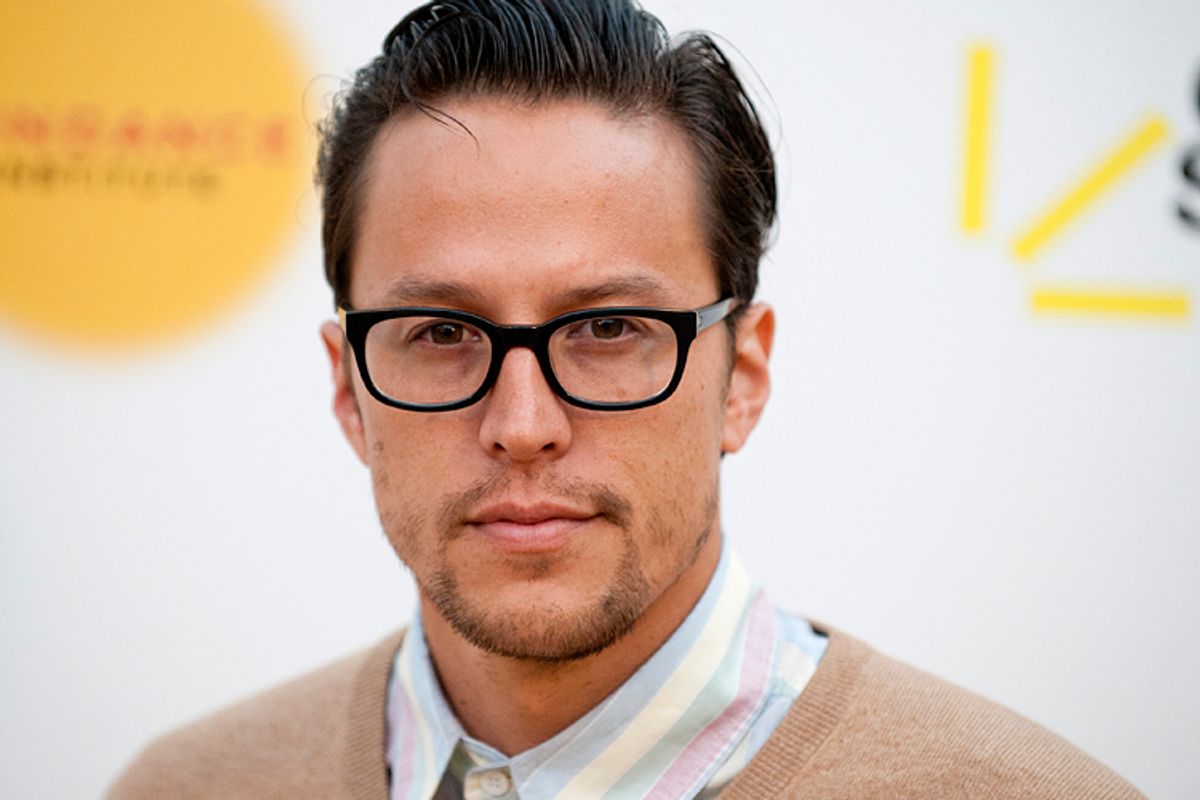 In a new interview with Variety, “True Detective” season one director Cary Fukunaga talked about his lack of involvement in the show’s much maligned second season.

“I really wasn’t involved,” Fukunaga explained, despite having an EP credit. “My involvement in the second season was as much or as little as they needed me. It turns out they didn’t need me.”

While Fukunaga was the sole director on season one, season two traded him out for a rotating cast of directors. Yet Fukunaga insists that his departure was planned from the beginning.

“The whole pitch was that in a true anthology, we want to sit it on a shelf, and every season we have a new feature director and make this wonderful miniseries,” he said. “I was going to be the first one. And I’d be there to shepherd as much as I could the following seasons. My departure was always planned.”

Still, it’s not unreasonable to think that Fukunaga’s split with the show might have been less than amicable. Ever since the start of season one, there were rumors of a personality clash between Fukunaga and Pizzolatto, with speculation that the pair tussled over who would have control over the series (as anyone who read the recent Vanity Fair profile of Pizzolatto knows, the writer is an "uncompromising auteur" with "the aura of a bear," among other things). Rumors of a spat gained credence in episode three of the second season, which featured a seedy, bullying director who shared a striking resemblance to the man bun-sporting director (Pizzolatto later denied that the character was "meant to represent or allude to Cary in any way.”)

Fukunaga, for his part, says the pair haven’t talked since the Golden Globes in January, but he is aware of the director character that shares a suspicious resemblance to him. "I have friends on the crew who told me about it. What’s there to make of it?” Fukunaga told Variety with a laugh, declining to elaborate.

Still, it certainly seems like Fukunaga might be having the last laugh here. While there was much speculation as to whether Pizzolatto could carry season two on his own -- which critics now generally agree he could not -- Fukunaga emerged from season one a Hollywood golden boy, and his new film “Beasts of No Nation” is garnering serious buzz ahead of its debut at the Venice and Toronto Film Festivals.

Heck, even man buns appear to be having a moment.