Christie went 20 questions without being called on in the last GOP debates. This time around, he won't be silent 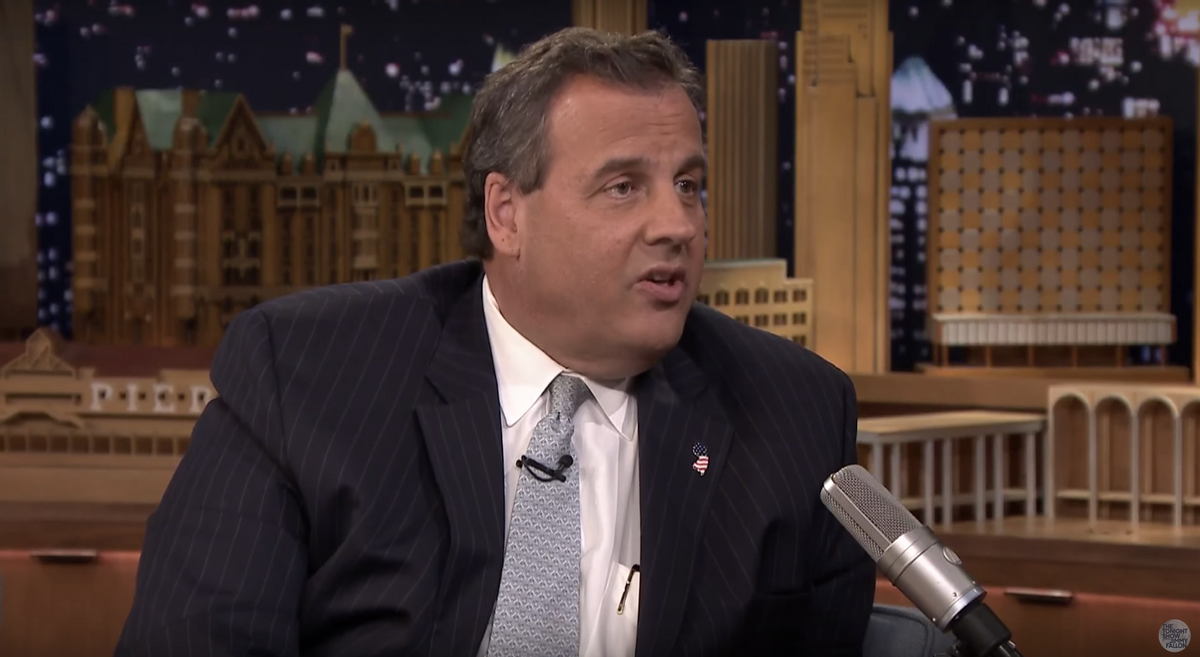 Speaking with Jimmy Fallon on Monday night's "Tonight Show," Christie explained his frustration over being largely ignored during Fox News' GOP debates in August.  (At one point, Christie said he went 20 questions without talking.)

While interjecting is generally "inappropriate" in debates, according to the GOP candidate, Christie told viewers that they could expect some backlash if he goes 15 questions without being called on in the next debate.

Watch the clip courtesy of "The Tonight Show" below: