D'Angelo makes first talk show appearance in over a decade: "I felt like a male stripper"

The soul legend reflects on the sensual video for "How Does it Feel?" which rerouted his entire career 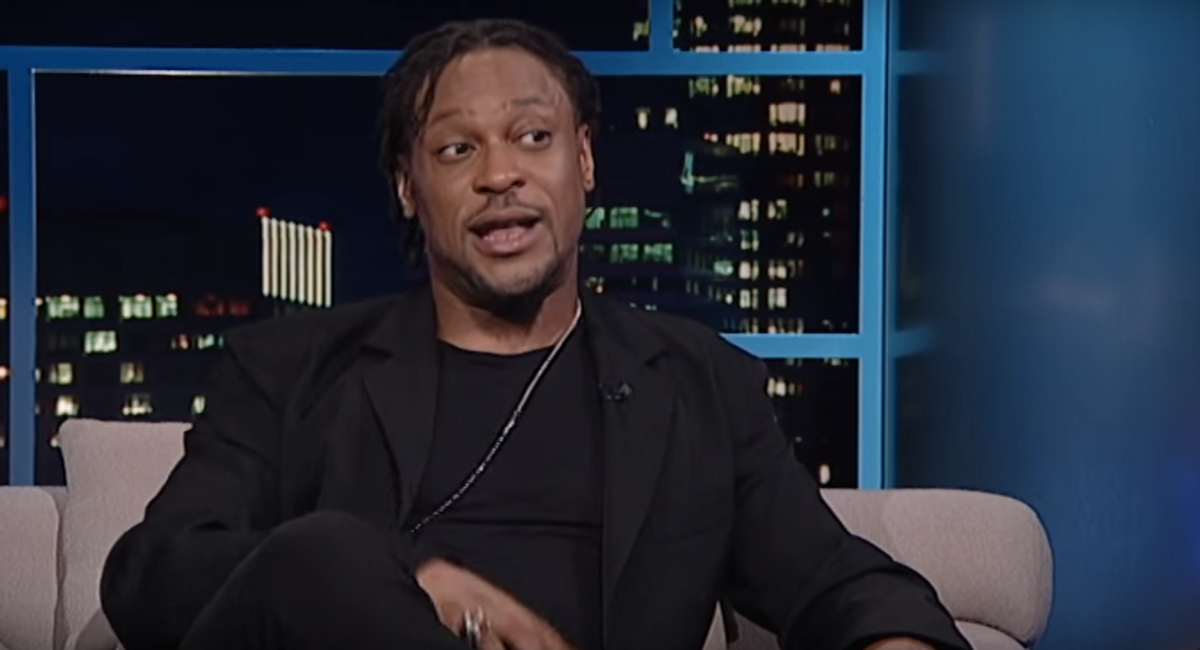 D'Angelo's career trajectory has also been a weird one, and the singer spoke frankly about this with Smiley. In a preview clip from the two-part interview, D'Angelo discusses the sensual music video for "Untitled (How Does It Feel?)," which launched him into superstardom -- and, unwittingly, turned him into something of an "objectified" (in Smiley's words) sex icon.

At shows, D'Angelo said that women who'd seen the video (in which he appears nude) would call out from the audience, "take it off!" A phenomenon, Smiley suggested, isn't unlike what females experience every day.

"I felt like a male stripper," he said. Adding, in a fit of laughter, that he "wasn't mad at that."

The two-part interview will being airing in full on PBS today and tomorrow.

Watch the clip courtesy of PBS below: