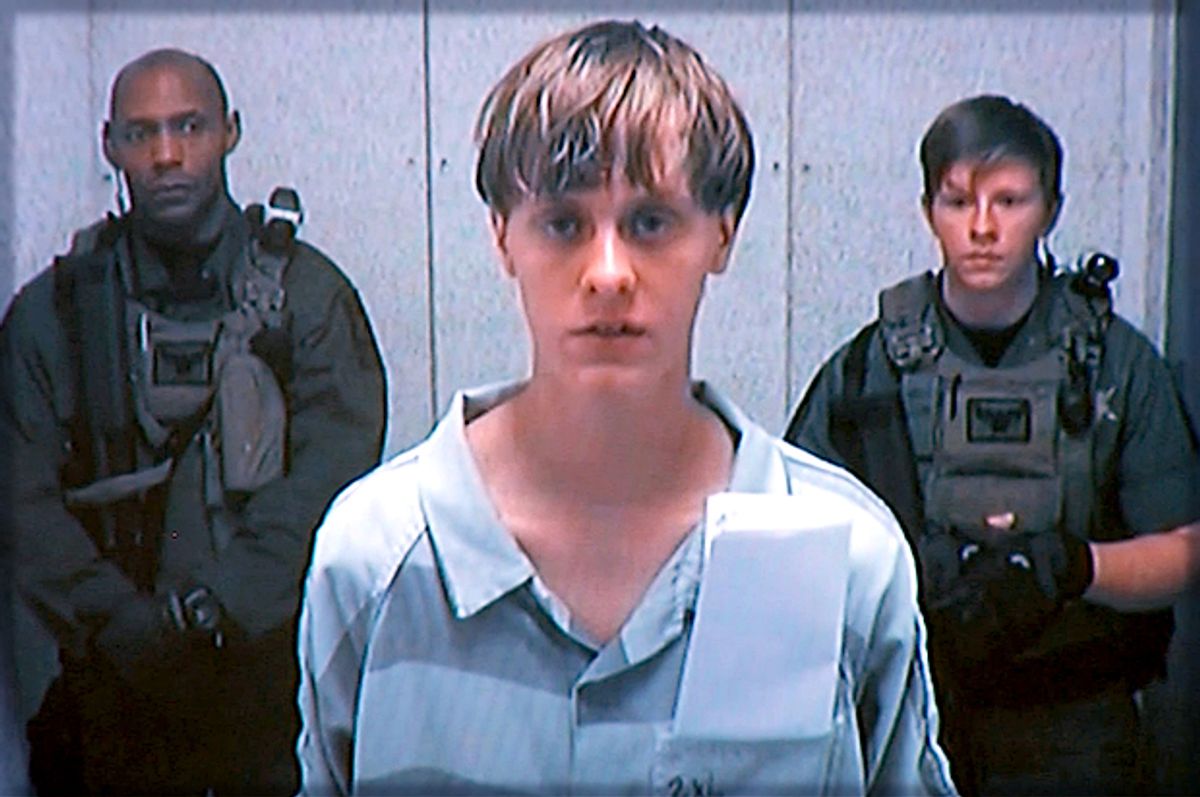 South Carolina state prosecutors have said they will seek the death penalty for Dylann Roof, the 21-year old white man charged with gunning down nine black worshippers in a historic African-American church in Charleston, South Carolina.

The Associated Press reports that according to court documents, Scarlett A. Wilson, the South Carolina state solicitor overseeing the case, has indicated her office plans to pursue the death penalty because more than two people were killed during the massacre.

On June 17, Roof sat as a guest of the small Wednesday night bible study session for more than an hour before he opened fire, killing nine people ranging in age from 26 to 87.

According to the court documents, prosecutors plan to present evidence demonstrating Roof's apparent lack of remorse for the killings. Roof, who posted multiple pictures posing in front of the confederate flag and an extensive racial screed online, was charged with a federal hate crime earlier this summer. According to the AP, that "federal indictment says Roof planned for months to increase racial tensions throughout the country and seek retribution for perceived wrongs he thought had been committed against white people," and according to the court documents, Roof targeted the historic Emanuel African Methodist Episcopal Church "in order to make his attack more notorious."

During his arraignment in late July, Roof attempted to plea guilty to the murders but was discouraged from doing so by his lawyer until prosecutors indicated wether they would pursue the death penalty.