The new Common Core lie: Parents who opt out are not the problem

Parents are fed up with excessive testing. They know what their kids are losing -- and they are right 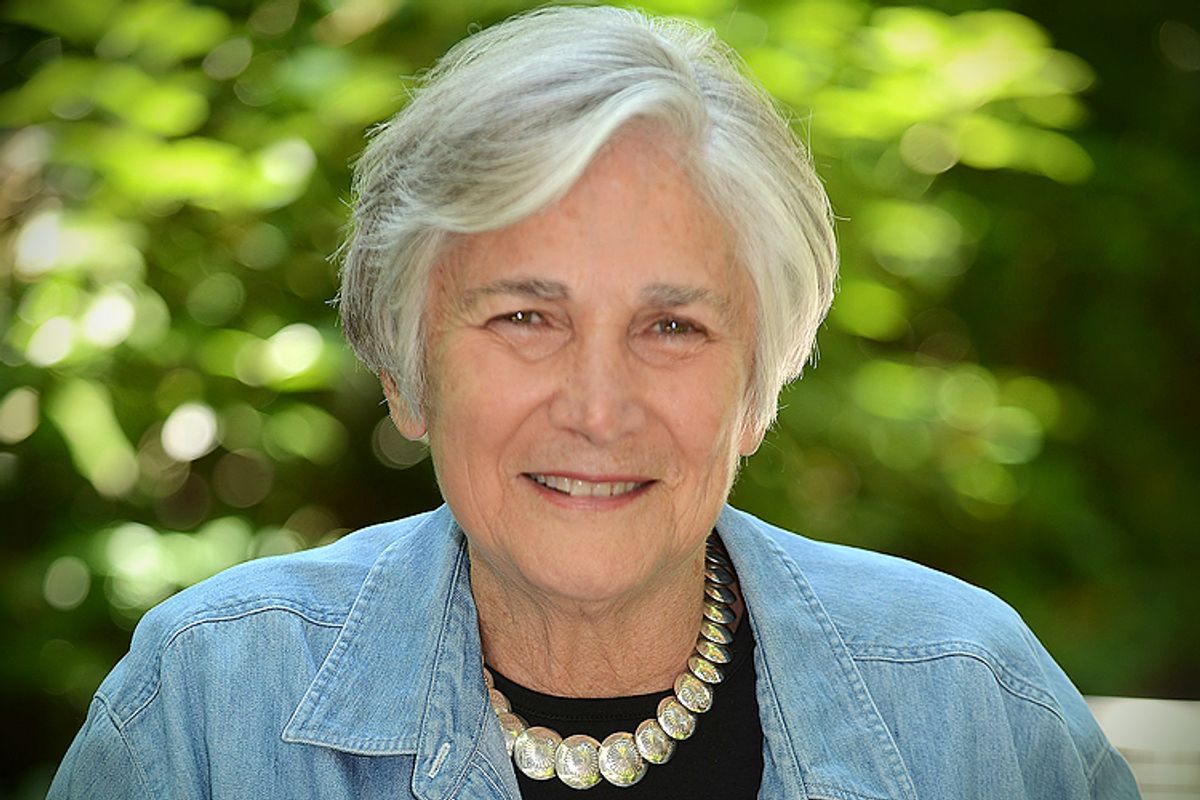 Facebook
Twitter
Reddit
Email
In 1975, New York City's government teetered on the verge of bankruptcy. The city's leaders appealed to the Gerald Ford administration for financial help. President Ford said no. The New York Daily News published a headline on its front page that was immediately iconic: FORD TO NYC: DROP DEAD
This weekend the same newspaper published an editorial with the same sentiment, this time directed at the parents of 220,000 whose children refused the state tests.
The editorial argues that the parents have been manipulated by the teachers' union, which is not only false but implies that the parents are fools.
The editorial claims that the state must stand by the Common Core standards, which (they say) were "developed over many years by the nation’s top education experts." Would the editorial board please tell us how many years they consider "many," like two? Would the editors please name the nation's "top educational experts?" David Coleman of McKinsey? Jason Zimba of Bennington College? Representatives of the College Board and ACT? Are these our "nation's top educational experts"? Who says so?
The editorial argues that the state must support Governor Andrew Cuomo's demand that 50% of teachers' evaluations be tied to student test scores, ignoring the research and experience showing that this policy has no basis in research or real life.
Has the editorial board read the statement of the American Statistical Association, which found that teachers affect 1-14% of the variation in student scores, while the family and home have a far greater effect?
Is the editorial board aware of the legal battle of Sheri Lederman, an exemplary fourth-grade teacher in Great Neck who was rated "ineffective" on student growth? Sheri received accolades from her superintendent, her principal, parents, and former students. Should respected and successful teachers like Sheri be fired and replaced by a new and inexperienced teacher? Why?
The editorial piously says: "Kids in struggling schools have for years been plagued by low expectations and too many lower-performing teachers."
So the editorial wants readers to believe that the Common Core tests that failed 96% of English language learners, 94% of children with disabilities, and more than 80% of Black and Hispanic children are in their best interests. Never mind that the same tests, with their absurdly unrealistic passing marks, widened the achievement gaps among groups. Why does the editorial board think that students in "struggling schools" will fare better academically if most of them fail the Common Core tests year after year? How will repeated failure create higher expectations? More likely, it will produce arming the children with a sense of despair and low self-worth.
It may be comforting to the editors of the Daily News to think that their arch-enemy--the teachers' union--is pulling the strings, but the reality is that parents across the state are fed up with the excessive emphasis on testing. They know it robs their children of the arts, science, history, even physical education and recess.
The union doesn't tell them that their children are cheated by the obsessive focus on testing. Parents see it with their own eyes. And parents across America agree with parents in New York. A recent Phi Delta Kappa/Gallup poll reported that 67% of public school parents and 64% of the public nationwide think there is too much emphasis on standardized tests in school.
So who should we listen to about education? The politicians or public school parents? The politicians or statistical experts?
This is a battle that the Daily News and Governor Cuomo can't win. If they keep fighting and demeaning parents, next spring there will be 400,000 students who refuse the tests. They will refuse not because their parents are dupes of the union, but because their parents are defending the best interests of their children.