Which means, of course, they could be terrorists -- so providing humanitarian aid to them just invites danger 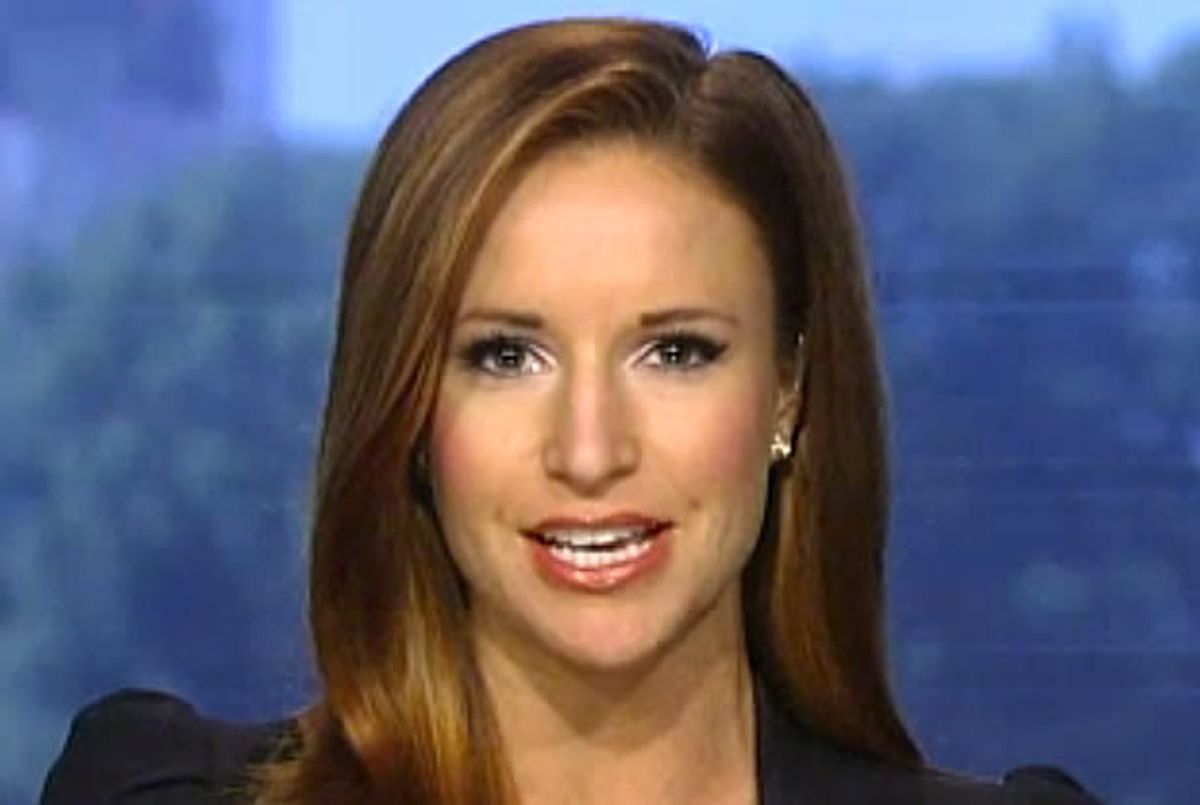 On "Fox & Friends" Wednesday morning, Fox News contributor Kristin Fisher continued to pound the network's anti-humanitarian drum to the beat of the global war on terror, saying that "some are worried Europe is opening its doors to potential terrorists."

While it is no doubt true that Islamic extremists are, by and large, more likely to be Muslim than not, that doesn't mean that every refugee from a conflict being fought between various Muslims sects is a terrorist. It should go without saying that some of the refugees fleeing the violence in their homelands are "chanting 'Allahu Akbar' or 'God is great'" -- but Fox News is taking a position whose equivalent would be, for example, an American family pulled from a burning building shouting "Thank God!" (And they're taking this position based on video evidence posted on InfoWars, which isn't exactly a reliable source.)

They can positively identified as likely belonging to some theistic religion, most probably Christianity given the current American demographics, but that doesn't mean they should be assumed to be the next abortion clinic-bomber or George Tiller-murderer. Logic -- not to mention common sense -- dictates that they're simply theists happy to have escaped mortal peril expressing their gratitude to their saviors.

Fisher is careful to note as much, saying that "to be clear, we're not saying that any of those people [in a video of angry refugees] are terrorists or in any way affiliated with a terror group," but adds that the fact that they're Muslim "highlight[s] just how many of these refugees fleeing violence in Iraq and Syria are Muslim."

To be clear, Fisher's not claiming they're terrorists, only that they're Muslim, and that's suspicious enough. "When they're flooding into Europe at a rate of thousands a day, it's impossible to check all of them as they cross the border," she said.

Or, to paraphrase Donald Trump, Paris already wasn't Paris anymore -- who knows what it'll be if allow all these Muslims in.

Watch the entire clip below via Media Matters.