Publishing and the plutocracy: Relying on billionaires like the Kochs to survive is nothing to celebrate

Elizabeth Koch's new Catapult press looks great, but the return to an era of patronage isn't a win in a democracy 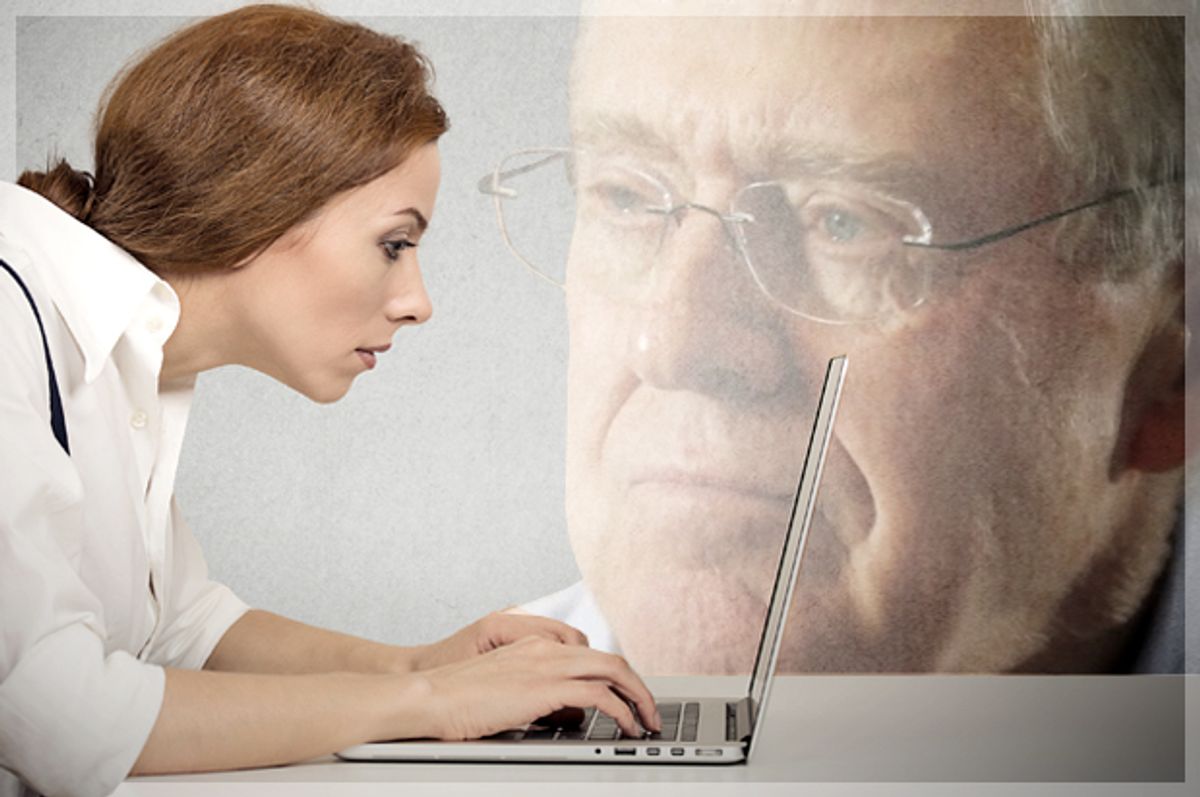 The literary world just got a weird mix of good news and bad news. The good news first: A new independent press is launching in New York: Catapult, as it’s called, “has an annual budget in the high six figures,” according to the Wall Street Journal, “and aims eventually to publish 12 books a year.” It’s founded by a Syracuse MFA grad who studied with George Saunders, and she’s brought aboard the well-regarded Electric Literature co-founder Andy Hunter to serve as publisher and Pat Strachan, a longtime editor at Farrar, Straus and Giroux and Little, Brown as editor-in-chief.

And they seem to be publishing the kind of valuable work that could easily get lost in a marketplace increasingly oriented around blockbuster authors and celebrity memoirs. “Catapult’s first book, released Tuesday, is ‘Cries For Help, Various,’ a surreal and at times laugh-out-loud collection of short stories by National Book Award nominee Padgett Powell, a longtime collaborator of Ms. Strachan,” the Journal reports. “Coming in October: Irish author Gavin McCrea’s ‘Mrs. Engels,’ a debut novel imagining the life of an illiterate Irishwoman who became the lover of Friedrich Engels, co-author of ‘The Communist Manifesto.’ “

These sound like consummate mid-list titles, the kinds of books crucial to the health of the literary world – a lot of the best work comes from midlist authors even while the category has been destroyed by the market. And given the cautious way corporate publishers operate with any author who is not already famous – it’s good for anyone thinking of writing a book that there is another independent house out there.

Catapult’s founder is Elizabeth Koch, the 39-year-old daughter of billionaire Charles Koch. Charles and his brother David are not just right-wing libertarians, of course, but inherited their oil-and-gas corporation from their father, a founder of the John Birch Society, and have spent much of the time since destroying the safety net for the rest of us. They’ve endowed all kinds of shadow groups and bogus think tanks, including groups that deny climate change, sway elections, destroy campaign-finance laws, restrict voting, privatize social security, and so on. Their combined fortune is somewhere around $100 billion.

They also support culture – as in the David H. Koch Theater at Lincoln Center, or millons they’ve given to public broadcasting. Sometimes this comes with no strings attached, but as the New Yorker noted in 2013, David Koch successfully pressured PBS about two documentaries critical of the 1-percent and the brothers themselves, Alex Gibney's "Park Avenue: Money, Power and the American Dream" and the film that became "Citizen Koch," to varying degrees of success. Given the Koch brothers' well-earned reputation for secrecy, it makes you wonder what kind of control they have had at PBS and elsewhere that we haven't heard about.

To be fair, Elizabeth Koch seems highly unlikely to pull this kind of thing. By all reports she is neither obnoxious nor a political extremist, and calls herself apolitical. Highly credible people are working with her, too.

But it reminds me a bit of the publishing imprint begun a few years ago by Amazon – which also included some serious literary folk – and bookstores founded by celebrity authors. In the short-term, these can be good. But they’re also a sign that the system has stopped working.

Specifically, Catapult is the latest chapter in a larger 21st century story: the return to patronage. As with the case of movie producer Megan Ellison (the daughter of Oracle’s Larry Ellison, who earns in one hour about what the average American worker does in a year), letting the very rich or their offspring drive culture is better than nothing. (And Megan Ellison has helped make some very worhty films, among them “American Hustle” and “Her,” happen.) And for much of human history, culture was mostly by and for the very rich and very powerful.

But we were hoping that the whole age-of-democracy thing that we in the West boast about was taking us in a different and broader-based direction. We had co-ops and publishing companies and nonprofits and movie studios and so on that funded culture. A hybrid marketplace -- with a mix of for-profit firms and foundations and public funding -- made a healthy publishing economy possible.

The 1-percent already exerts enormous control over our political life, and as we get deeper into the era of Citizens United – a ruling the Koch Bros are taking full advantage of as they plan to spend $900 million to elect conservative candidates – it will only get worse. Do we really want our culture (including our independent literary culture) driven by them too? Whatever Elizabeth Koch’s politics, this is another sign of us tipping further into plutocracy.

So let’s wish Catapult well. But let’s not give in to the fantasy that all is well in the literary world when the only well-grounded new publisher we’ve heard of lately was founded by the scion of billionaires.