Wilmore responds after The Donald attacked Carly Fiorina's looks, then claimed to be referring to her "persona" 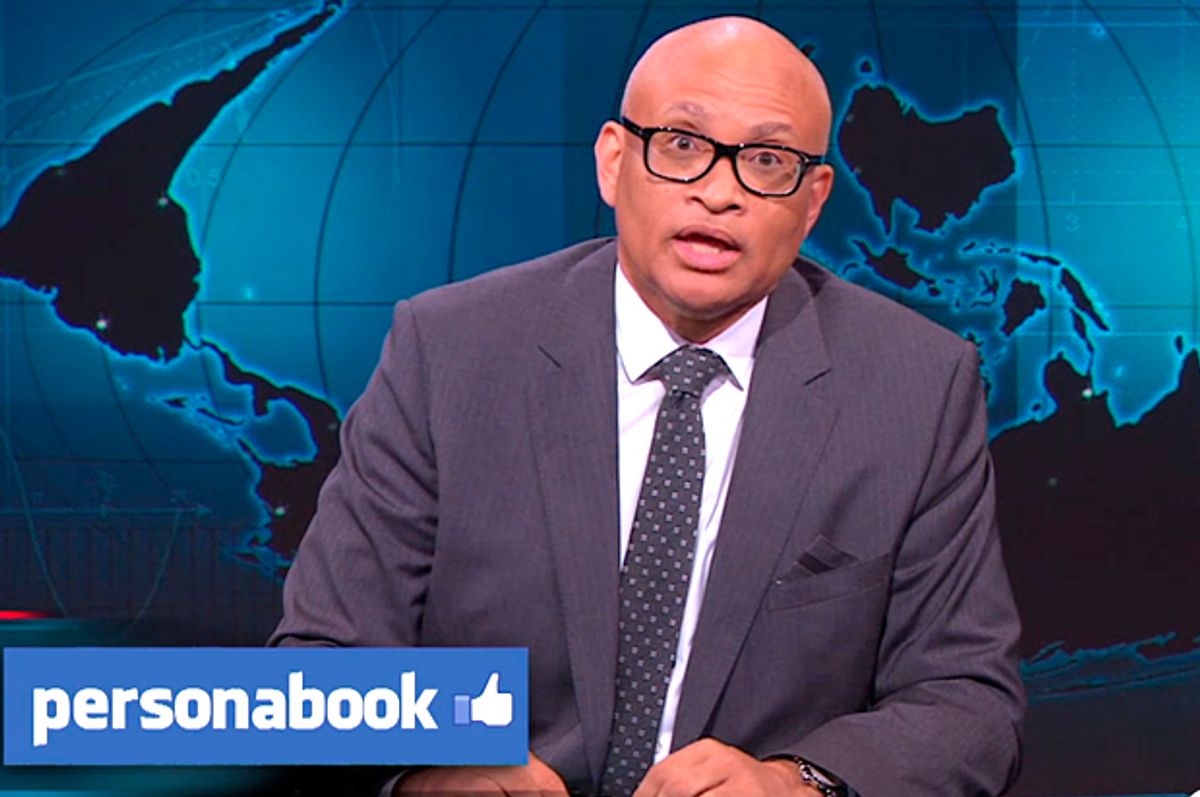 "What you can’t do is scream 'Nice boobs!' and then after she slaps you say, 'I was talking about your personality.'"

Noting that "Donald Trump is in hot water with women again today, and not in the fun Rodney Dangerfield 80s way," Larry Wilmore, host of Comedy Central's "Nightly Show," delivered a very basic language lesson to the Republican presidential frontrunner who attacked his GOP rival, Carly Fiorina, on her physical appearance.

“Look at that face!” Trump exclaimed while viewing a television appearance by Fiorina, according to a recent Rolling Stone profile.“Would anyone vote for that? Can you imagine that, the face of our next president?!”

When Trump backpedaled from his claim that Fox News host Megyn Kelly was on her period during the first GOP presidential debates by suggesting that saying "she was bleeding out of her wherever" was not a reference to a menstrual cycle, Wilmore chalked it up to "Trump's childlike understanding of the female anatomy," but this time the comedian didn't buy Trump's excuse.

"Face does not mean persona ... the reason we have different words is they mean different things," Wilmore explained during a "Word Blerd" lesson. "What you can’t do is scream 'Nice boobs!' and then after she slaps you say, 'I was talking about your personality.'"

Wilmore had more for Trump: "When your face looks like what would happen if Owen Wilson knocked up a bean bag chair, you do not get to go around dispensing opinions on faces."

Watch the segment, via Comedy Central: